Red Tide Gone – But Not Its Impact 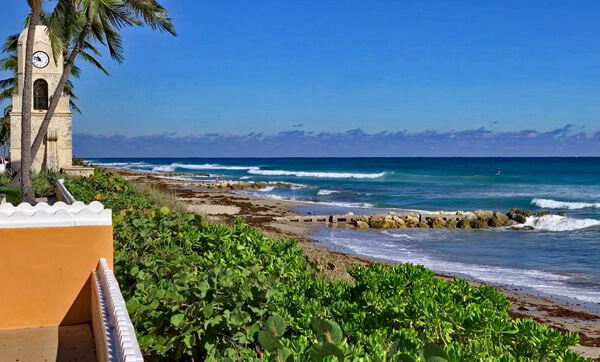 The latest red tide map from the Florida Fish and Wildlife shows little to no red tide concentrations along the Florida coast, including the Gulf coast.

In West Central Florida, the only indications of red tide were in the Bradenton area in the last eight days.

The panhandle and east coast beaches all tested as free of red tide. That’s great news for beach patrons and swimmers; but, the red tide impact is still an issue if you love stone crabs and Florida lobster.

An average season’s haul is somewhere around 3.7 million pounds of stone crab claws; last season brought in a mere 2.1 million pounds. This year, the owners of iconic South Beach restaurant Joe’s Stone Crab said the supply in South Florida is down by about 40 percent.

Prices of the Palm Beach favorite have gone up because of the shortage. A prolonged red tide in Southwest Florida has hurt the iconic stone crab — and the fishermen, whose family businesses go back generations, who catch it.