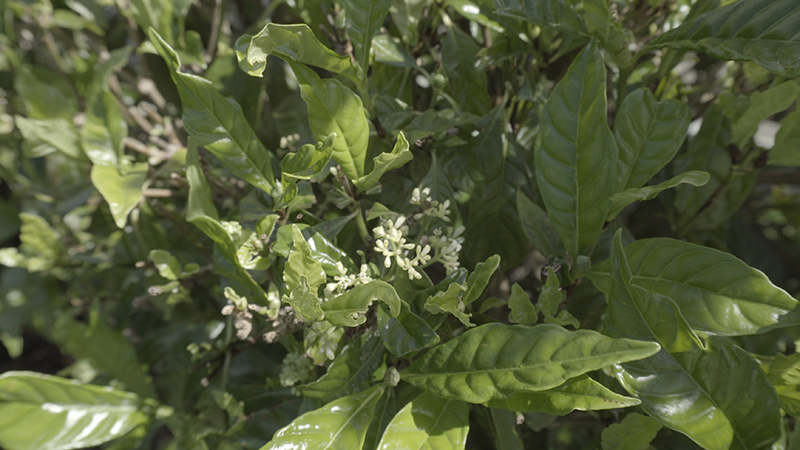 The town is expanding its requirement that property owners use eco-friendly native plants as part of their landscape designs.

Under a measure approved by the Town Council last week, at least 35 percent of all landscaping – in the specified categories of trees, palms, shrubs, and vines and ground cover – must be classified as native.

Town law previously required natives make up at least 25 percent of the designs.

The original ordinance, adopted by the council two years ago, was problematic because it referenced five different lists to define native and invasive plants, Zoning Director Wayne Bergman said.

The new ordinance defines native plants according to one list: the Institute for Regional Conservation’s Natives for Your Neighborhood. Invasive species are defined by a separate list provided by the Florida Invasive Species Council.

The percentage of native landscaping will be measured by the quantity of plants instead of the area of ground coverage, Bergman said.

Councilwoman Bobbie Lindsay said native plants are more eco-friendly because they attract beneficial insects and birds and require fewer if any harmful pesticides and less irrigation than exotics.

“Each time you do something like this, you save wildlife,” Lindsay said. “You reduce the number of trucks spraying toxic chemicals on the island.”

Three years ago, Palm Beach was one of only a few local governments in South Florida without an ordinance mandating native plantings, she said. Broward and Martin counties, for example, each require that 50 percent of landscaping be native.

Council President Margaret Zeidman said there is a paradigm shift in the town toward environmentally friendlier practices. “There are less pesticides. We’ve created more biodiversity.”

Councilman Ted Cooney dissented in the 4-1 decision, saying he supports green initiatives but felt the town should move more slowly toward that goal.

In other business at Wednesday’s meeting, the council, in the first of two votes required for passage, unanimously supported an ordinance that will eliminate construction on Saturdays during the peak season, throughout most of the town.

If approved by the council on second reading on Dec. 14, the measure will take effect Jan. 31.

The council took the action amid intensive residential redevelopment on the island. Council members said the ordinance is needed so residents can peacefully enjoy their properties and neighborhood quiet during the weekends.

The new law would eliminate construction on Saturdays during the peak season, which begins the Monday preceding the Thanksgiving holiday and lasts through the end of April.

The measure also prohibits workers from arriving at construction sites before 7:30 a.m. on weekdays and before 8:30 a.m. on Saturdays whenever Saturday work is allowed. Quiet indoor construction will only be permitted during the off-season, along with quiet lawn maintenance and tree trimming.

Councilman Lew Crampton requested the exemption, saying it would have been governmental overreach to ban Saturday construction on those properties whenever they have governing boards capable of making that determination for themselves.

Though south of Sloan’s Curve, properties on Ibis Isle were left out of the exemption because there are about 300 single-family homes there.

Ken Griffin, founder and chief executive officer of the Chicago-based Citadel hedge fund, will be the...