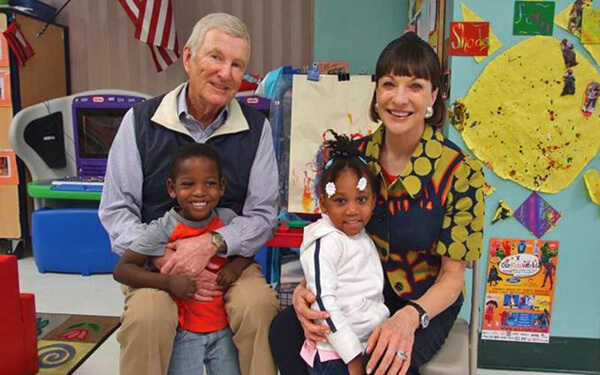 Jillian and David H. Gilmour (photo above), a Civic Association Director, have given $12 million dollars to Opportunity Early Childhood Education and Family Center for a new 24,000 square-foot center that is almost completed, replacing a center that is 80 years old.

“Jill and I feel so passionate about pre-school education for at-risk children because long term studies have proven that 80% of a child’s brain is formed by the age of five,” said Mr. Gilmour. “Furthermore, if a child’s nutrition is deficient in these formative years, their DNA and immune system suffer permanent damage.”

Opportunity’s Executive Director, Ali Eger, added: “An at-risk child who has not attended a pre-school like Opportunity — who has not learned the virtues of respect, honesty, and hard work and who have not received the proper nutrition we provide — is much more susceptible to go down a path of crime, violence, drugs, unemployment, and poverty.”

The almost completed new center will expand Opportunity’s enrollment from 85 to 285 students. They already have 500 children on its waitlist. The Gilmour’s donated $2 million of the $8.6 million needed to build the new school, and today announced an additional gift of $10 million to Opportunity’s endowment fund. 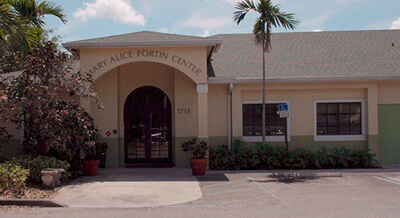 “Without pre-education, crime will continue to rise,” said Mr. Gilmour. “And that’s important to Palm Beachers because these problems are right in our backyard.”

The Gilmour’s and stakeholders at Opportunity fear that the young at-risk children in the neighborhood will become the target of 160 gangs operating in the area. 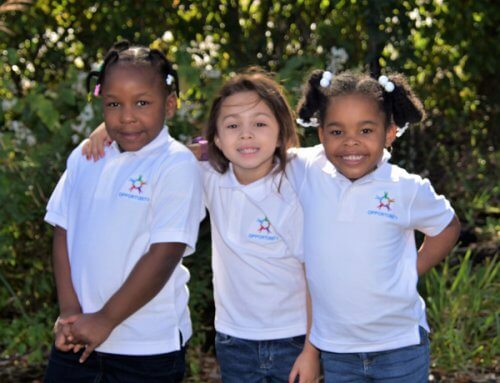 About 20 percent of the students that attend the school take home boxes of food on Friday so they have good nutrition to eat over the weekend.

The new center, named after their daughter, The Erin Gilmour Early Learning Center, was the venue for a special event honoring the donors who made the new school a possibility. The granddaughter of Sir Winston Churchill, the renowned artist Edwina Sandys, conceived and executed the magnificent sculpture “Paradise Regained” which stands like a sentinel in front of the Center. 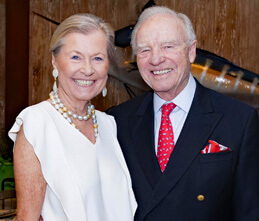 The new school is located just 10 minutes from the Town of Palm Beach, in the impoverished Westgate neighborhood of West Palm, and is scheduled to open in early Summer. 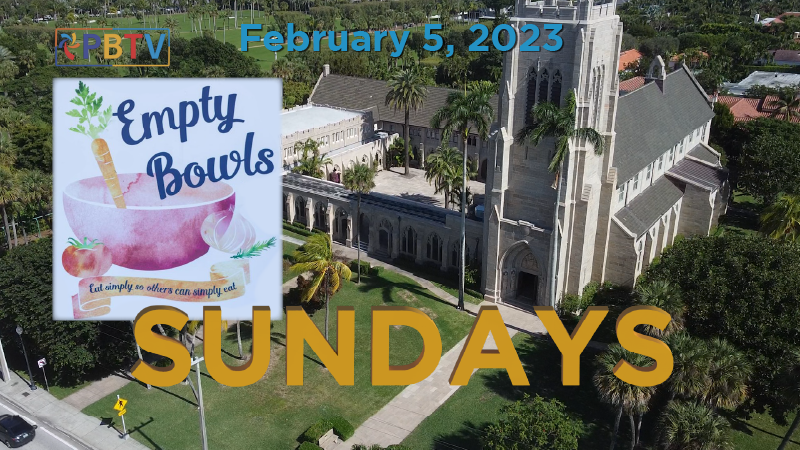 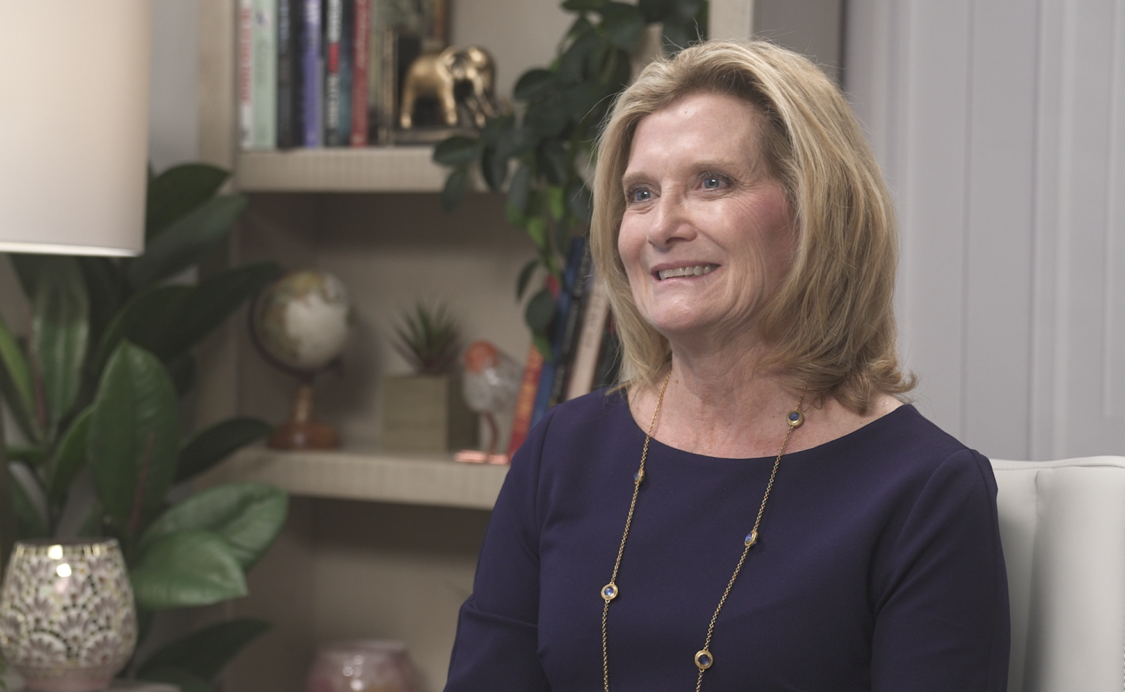 After more than 23 years as finance director for the Town of Palm Beach, Jane Le...