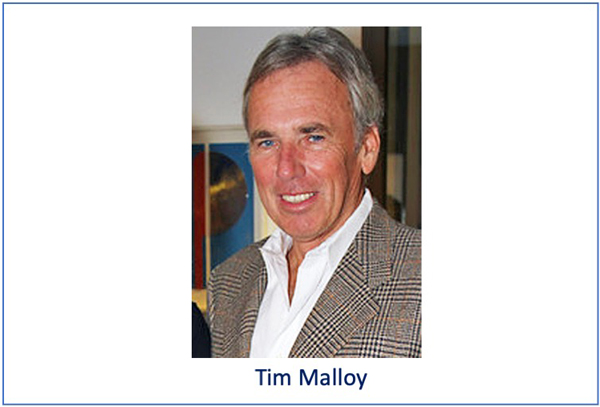 The Palm Beach Civic Association is excited to announce today that Emmy Award winning Tim Malloy, a veteran of local and network television news and a bestselling author, will join the association’s media team as a contributor.

Mr. Malloy will contribute to the popular This Week in Palm Beach newscast that highlights local, state, and national news that impacts Palm Beach residents and stakeholders.

“We’re thrilled about Tim joining our growing team of contributors,” said Ned Barnes, president of the Civic Association. “This adds to our commitment to keep residents informed about important issues in town – a major part of our mission.”

As a reporter, anchor, and director of documentaries, he has won 10 Regional Emmys and been nominated for 25 Emmys.

Mr. Malloy has been embedded with the U.S. military in Iraq and Afghanistan 14 times since 9/11, working as a one-man band, shooting his own video, and reporting live from areas of conflict.

He has also written extensively on the two wars for newspapers and magazines.

He reported live on the Intifada from Israel, the Oklahoma City bombing, both attacks on the World Trade Center, and the San Francisco and Haiti earthquakes.

He covered gang wars and riots in Miami and L.A., drug smuggling and human trafficking off of Puerto Rico, numerous hurricanes, and eight political conventions.

As a local reporter in Florida, his reporting on mysterious cancers in children led the ‘Centers for Disease Control’ to declare a section of Palm Beach County a cancer cluster.

He has recently produced and hosted a series of four programs from war zones for WXEL (PBS, South Florida) about soldiers under fire and the trauma of Post-Traumatic Stress Disorder (PTSD).

His work on a documentary film about the poorest towns in Florida with the author James Patterson won two regional Emmys.

Mr. Malloy is a graduate of Hamilton College.

Tim and his wife Susan live in the Town of Palm Beach.