After Hurricane Irma, Undergrounding Proves It Works in Other Towns 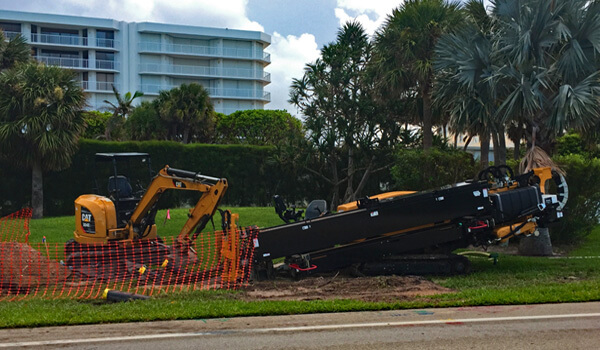 By; R. Michael Brown, Civic Association Communiciation Director — Gene Rauth, Town Manager of Jupiter Island, had nothing but positive things to say about how their underground utilities performed during and after Hurricane Irma.

“Our town did great,” said Mr. Rauth. “We would still be dealing with downed poles and lines if our utilities were still above ground.”

Jupiter Island completed their undergrounding in 2007. “The three feeder lines over on the mainland went down and caused an outage here on the island for three days but the minute FPL got those back online the island came back on,” said Mr. Rauth. “After Hurricane Wilma in 2005, we were dealing with power outages for weeks. During Hurricane Mathew last year, we never lost power.”

Plus with all the flooding rain for the last few weeks, “No problems at all,” he said.

The Civic Association is holding an Underground Utility Update and Hurricane Recovery Report Community Forum on Thursday, November 16, at 10 am at the Episcopal Church of Bethesda-by-the-Sea.  Everyone is welcome.

After Hurricane Irma’s winds took out 90 percent of South Florida’s power, many residents wondered why more of the region’s power lines are not underground.