Town Council candidates Lew Crampton and Harris Fried gave an overview of why they should be elected and spoke about their positions on various town issues during the forum.

More than 170 people packed the Parish Hall at The Episcopal Church of Bethesda-by-the-Sea to hear the candidates. Mr. Fried and Mr. Crampton are running in the March 13 election for the seat vacated by Council President Richard Kleid, who decided not to run again.

Councilwomen Maggie Zeidman and Bobbie Lindsay, who were reelected to the council unopposed, also spoke. They outlined some of their past successes and looked forward to resolving upcoming issues before the town.

Town Manager Kirk Blouin, who took over that job on Feb. 13, spoke about his plans in his new position. Mr. Blouin has worked in the police department since 1989, most recently as director of public safety. Mr. Blouin said his vision is to maintain or increase the level of service; while reducing costs and increasing revenue. His biggest challenge is to “break through the status quo.” He said he will also be looking at “new strategies for undergrounding and beach renourishment.”

Civic Association Chairman and CEO Bob Wright welcomed everyone. He thanked Mayor Gail Coniglio for her leadership and the Town Council members for their service to the town.

He also thanked Mr. Kleid for his 13 years of service on the Town Council, including three years as council president.

Mr. Crampton is president and CEO of the South Florida Science Center and Aquarium. He is a South End resident who is vice chairman of the town’s Planning and Zoning Commission and is the former chairman of the Citizens Association of Palm Beach.

Mr. Fried is an international lawyer and investment banker who lives in Midtown. He is a former chairman and member of the town’s Code Enforcement Board.

Mr. Fried said that the town cannot continue to put $5.4 million per year, for 15 years, to fix the $100 million underfunded pension problem. Mr. Fried said he wants to work with the pension board to resolve it.

Mr. Crampton countered, saying he doesn’t favor paying $5.4 million per year, indefinitely, into the pensions. That process has to stop when the town reaches “the safe zone” of 80 percent,” he said. There are global solutions to the pension crisis, he said.
Mr. Crampton said the solution is monetizing town assets like town-owned land in other municipalities as well as the town docks. He also said that recommendations contained in the Comprehensive Review of Town Operations report can cut spending, increase revenue, and help fund the pensions.

Holding up a photo of a fire caused by a downed line in the South End, Mr. Crampton said undergrounding is safer, more reliable, protects against mold, and, when completed, will be a benefit to the entire town. If the undergrounding project stops after Phase I, the town will lose the 25 percent subsidy it’s getting from FPL. If the town stopped it and started it again, it would cost much more money, Mr. Crampton said.

If we stop the undergrounding project, there will be a divided town, Mr. Crampton said.

“Seventy percent of the sand we put on our beaches in 1990 is still there,” Mr. Crampton said. “That major investment that we made is still paying off. It comes and goes during the summer and the winter, but it does come back, and it does benefit.”
Mr. Fried said that a brochure Mr. Crampton sent out early in the campaign said the pension solution is to continue to pay the $5.4 million each year.

“Now, you’re saying there are other solutions,” Mr. Fried said. “In November of last year, Lew said that undergrounding should have a Plan B. Now he’s in favor? I really don’t know.”

Ned Barnes, president of the Civic Association, asked both candidates, “Why should voters choose you and not your opponent?

Mr. Fried: “It boils down to, ‘who do you trust?’ I’ve been told all my life that developing trust amongst people is a critical thing. People, who know me well, know that I’m a straight shooter. I’m not a politician. I’m not going to tell people one thing one day and something else the next. I’m going to analyze and use the capabilities I have as a well-trained lawyer to build consensus and make sensible decisions. I’m not going to be an either/or type of person. I’m going to understand the issues. I’ll tell you what I think and substantiate the issues.”

Mr. Crampton: “My campaign slogan is ‘Respect Tradition. Manage Change.’ And that is the challenge to all of us in this town. You can’t come in and think you’re going to turn things around. You have to realize what came before, and I do. I’ve displayed to you that I have abilities to cope with changing situations and get the job done. I would like to have this job, but I need your vote to secure it. If you think I’m the right person to do a great job for you, I want your vote. And I want you to come to me afterward and tell me if I’m doing well or not. You’ll find I’m a good listener and an effective doer. Those are two key attributes for this position.” 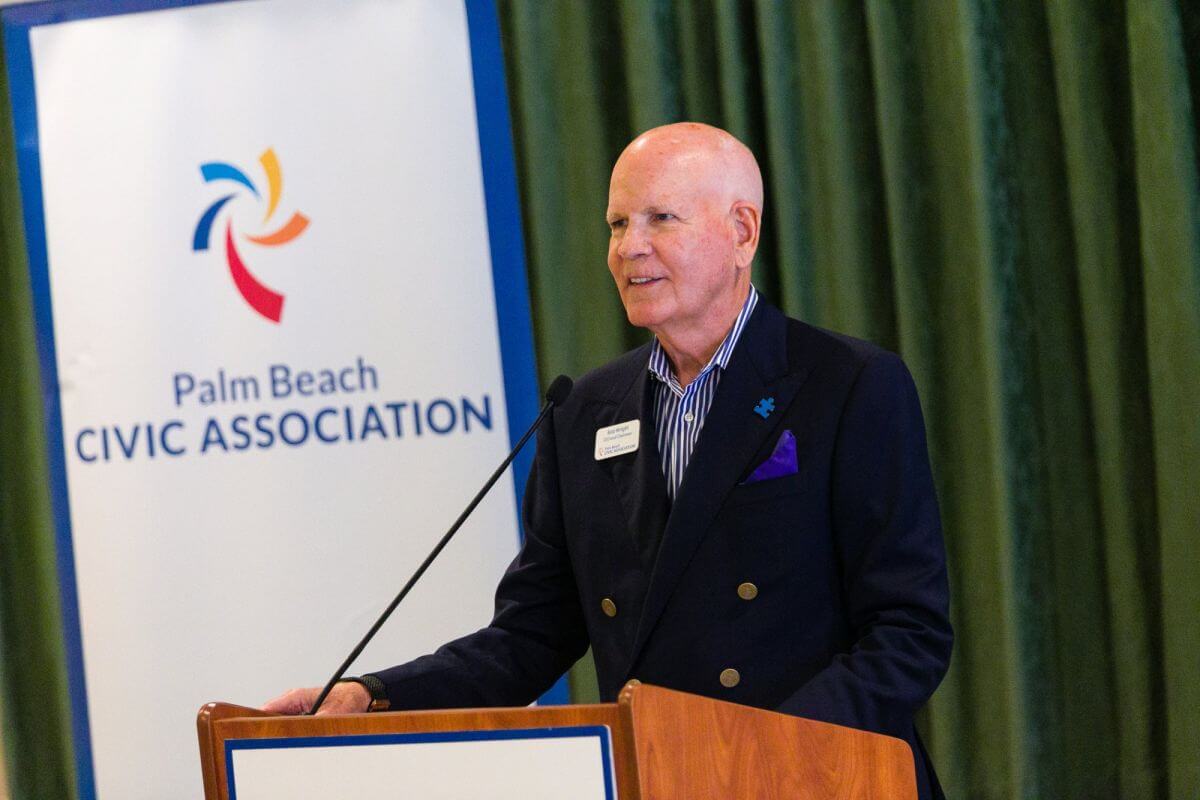 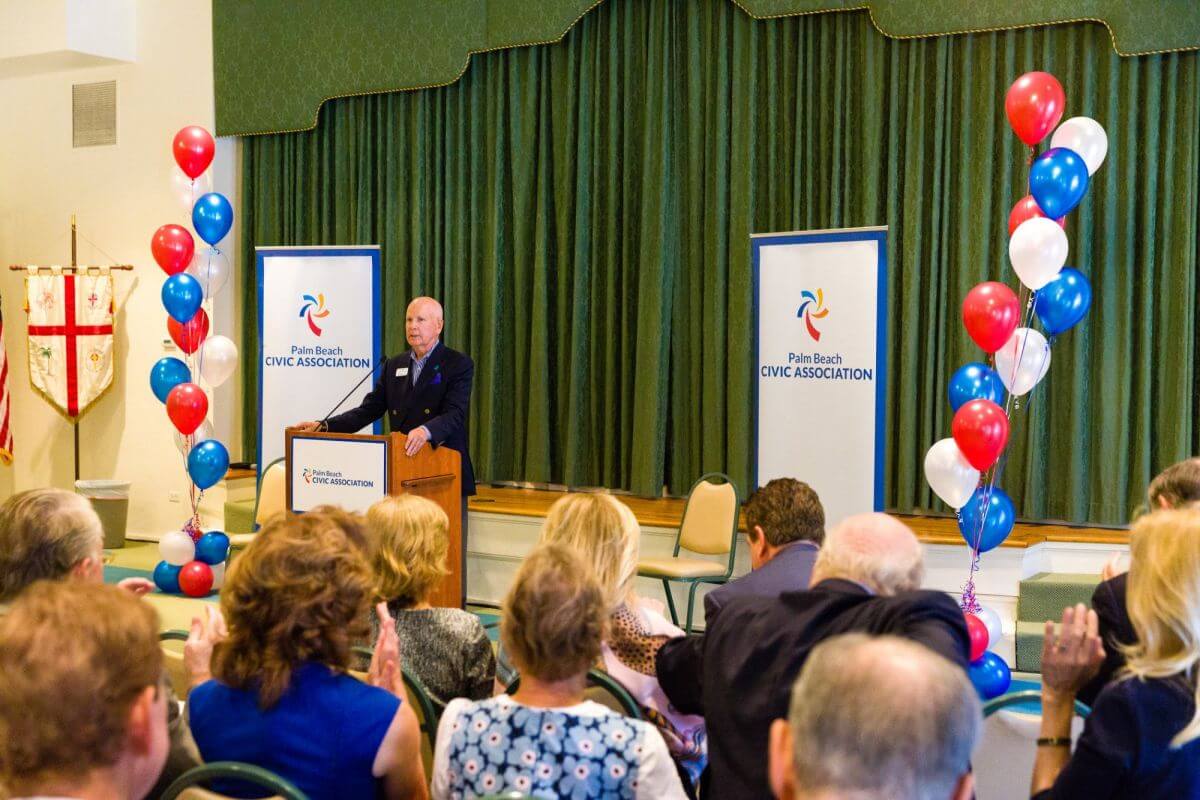 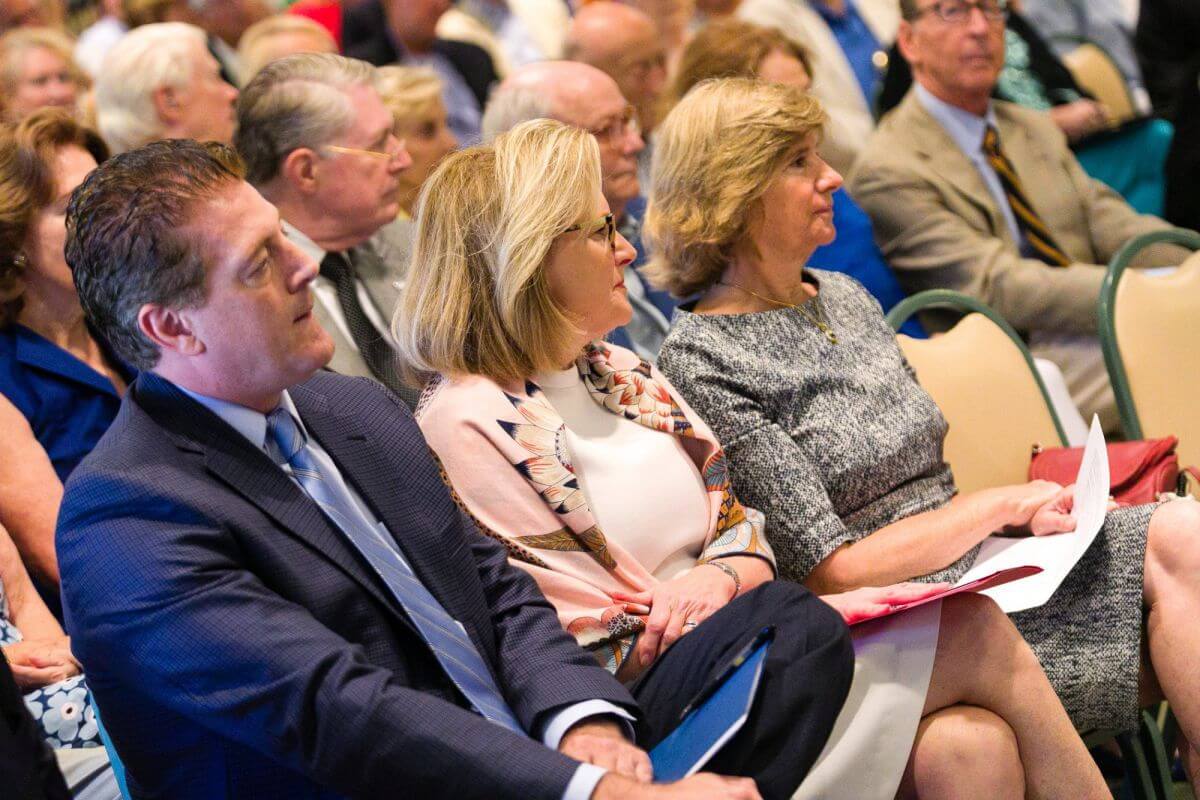 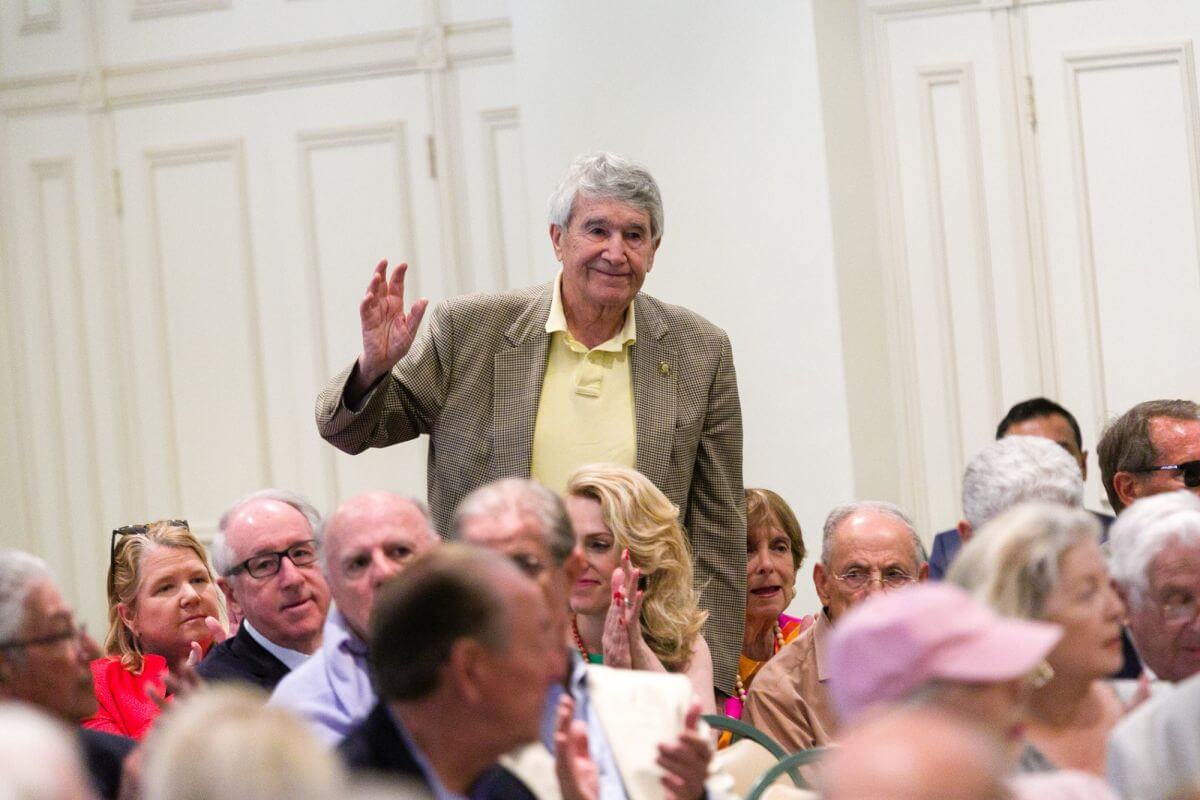 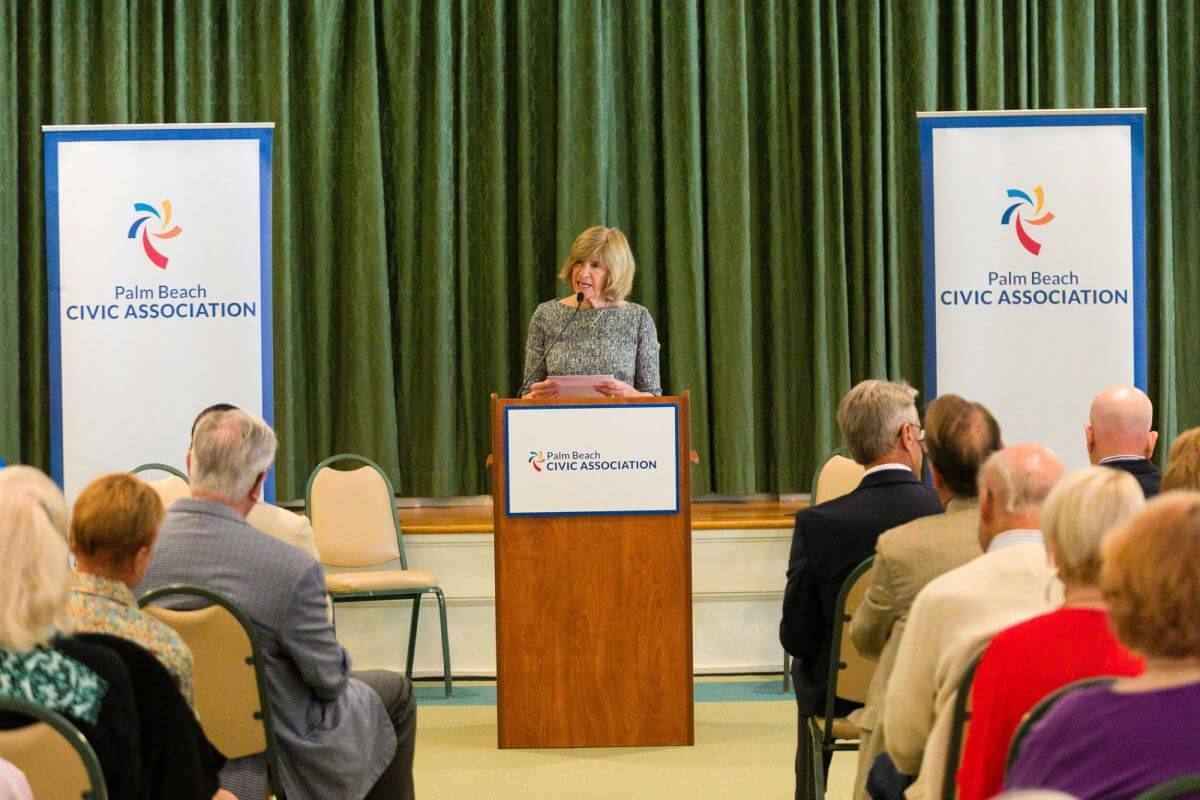 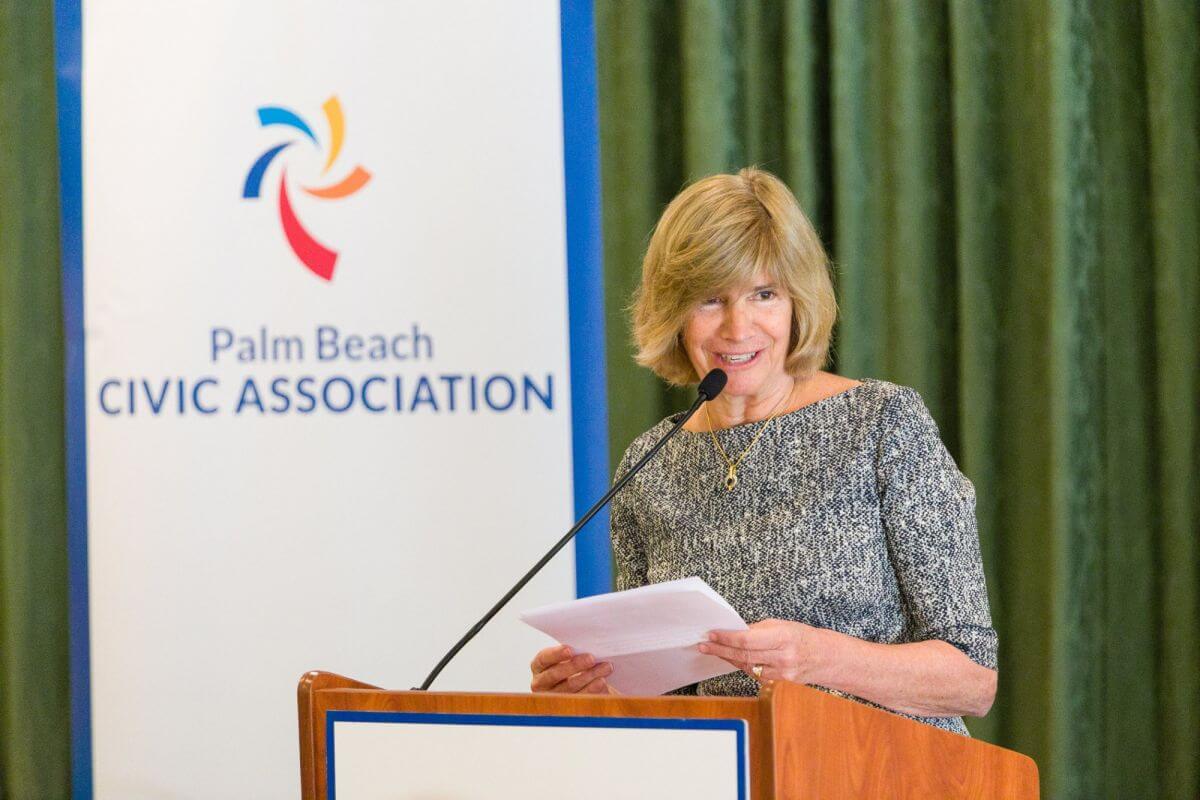 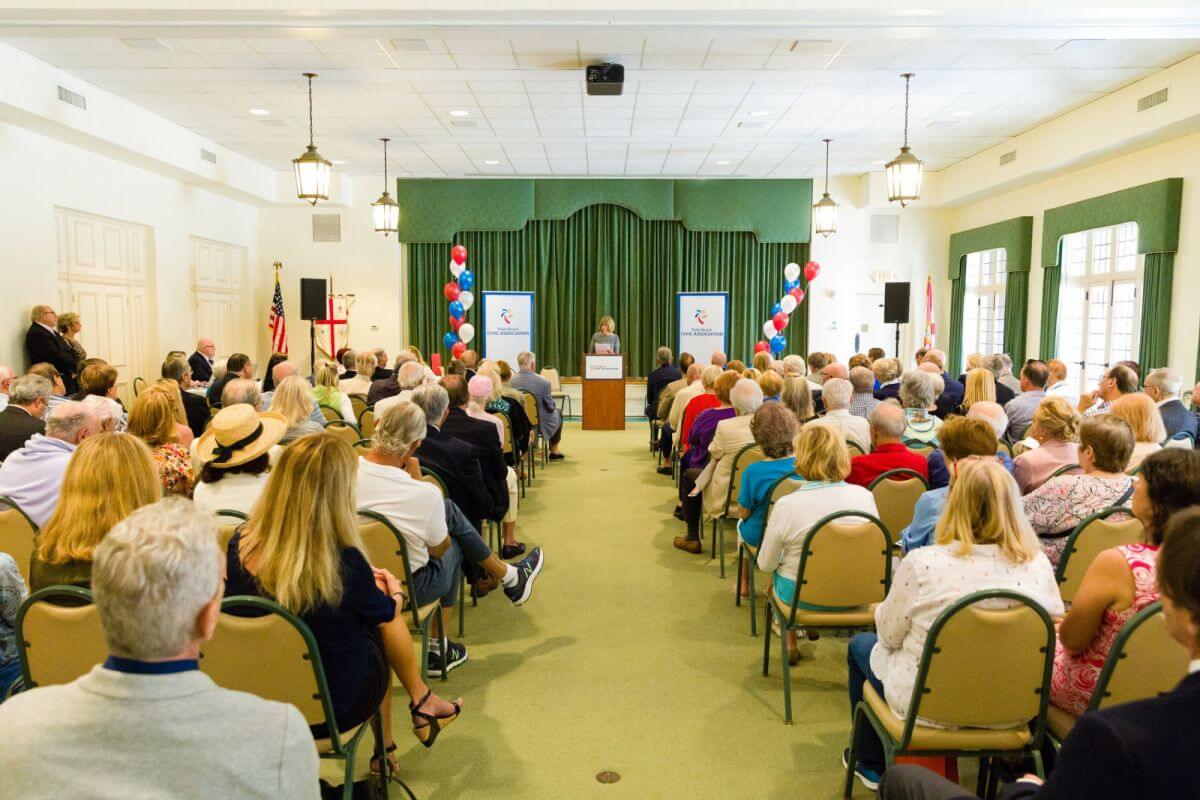 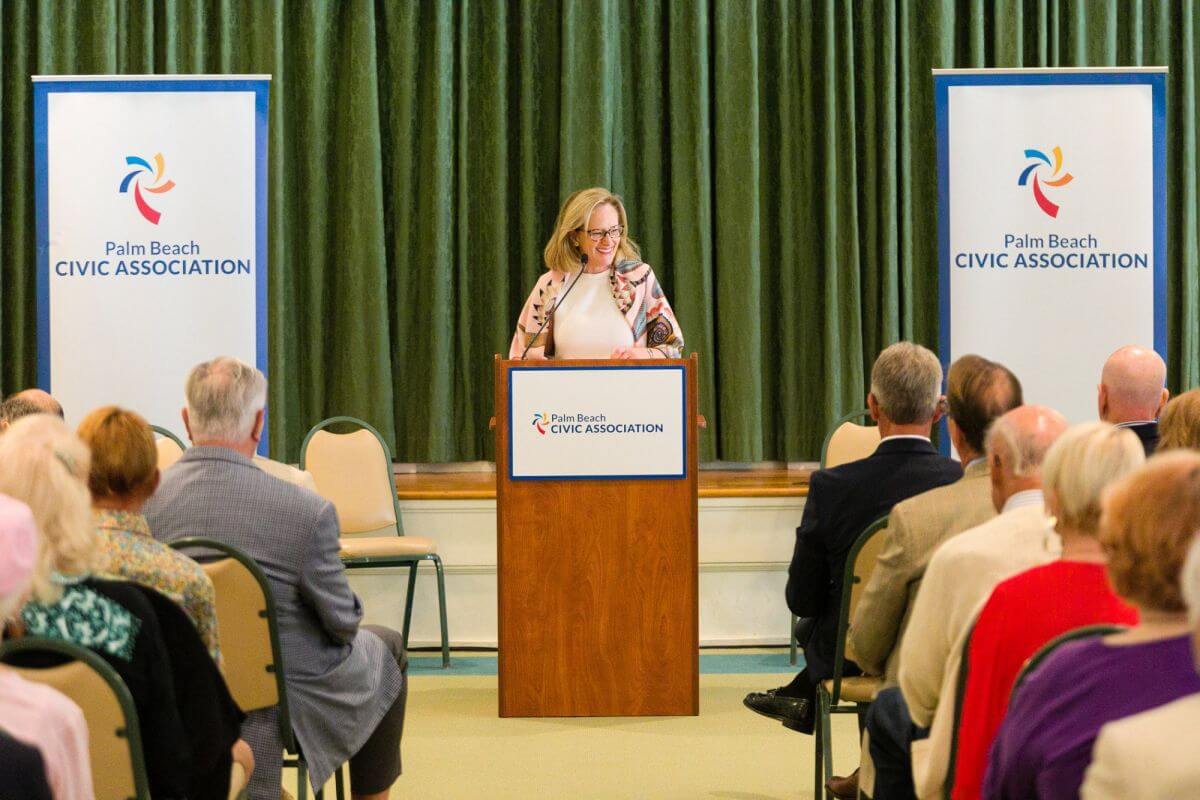 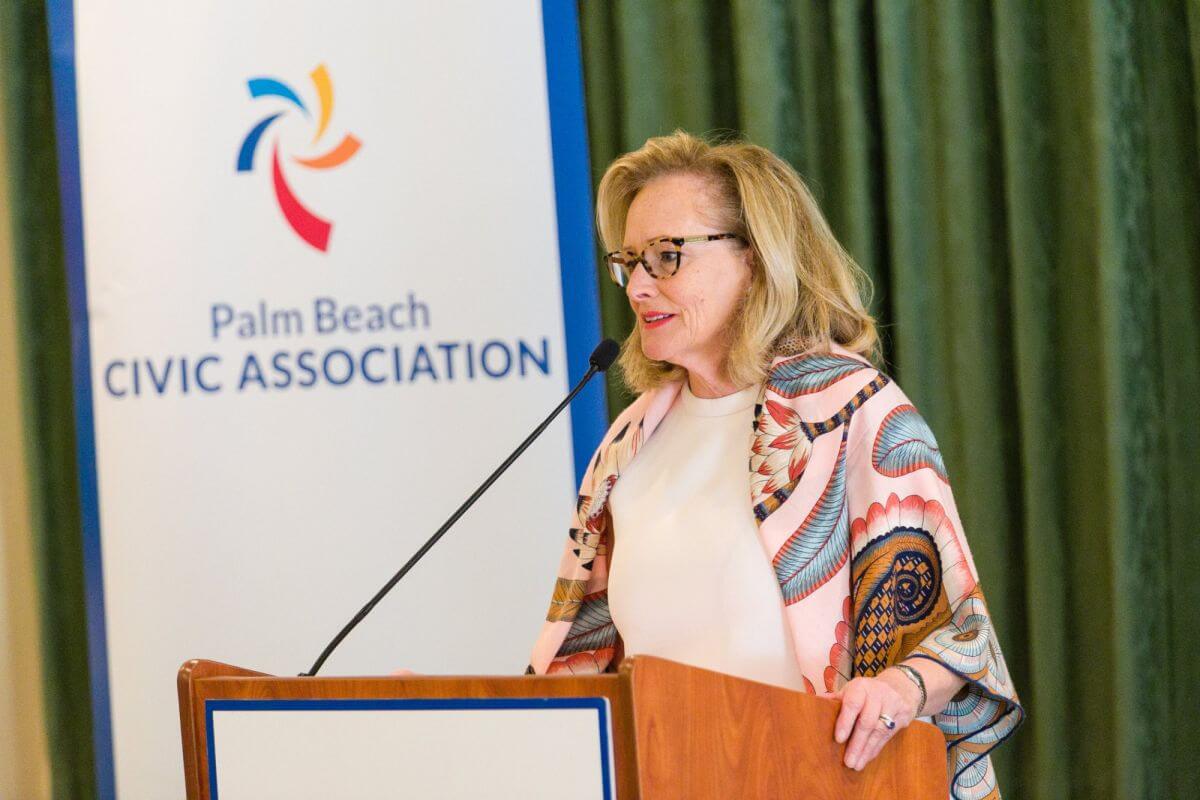 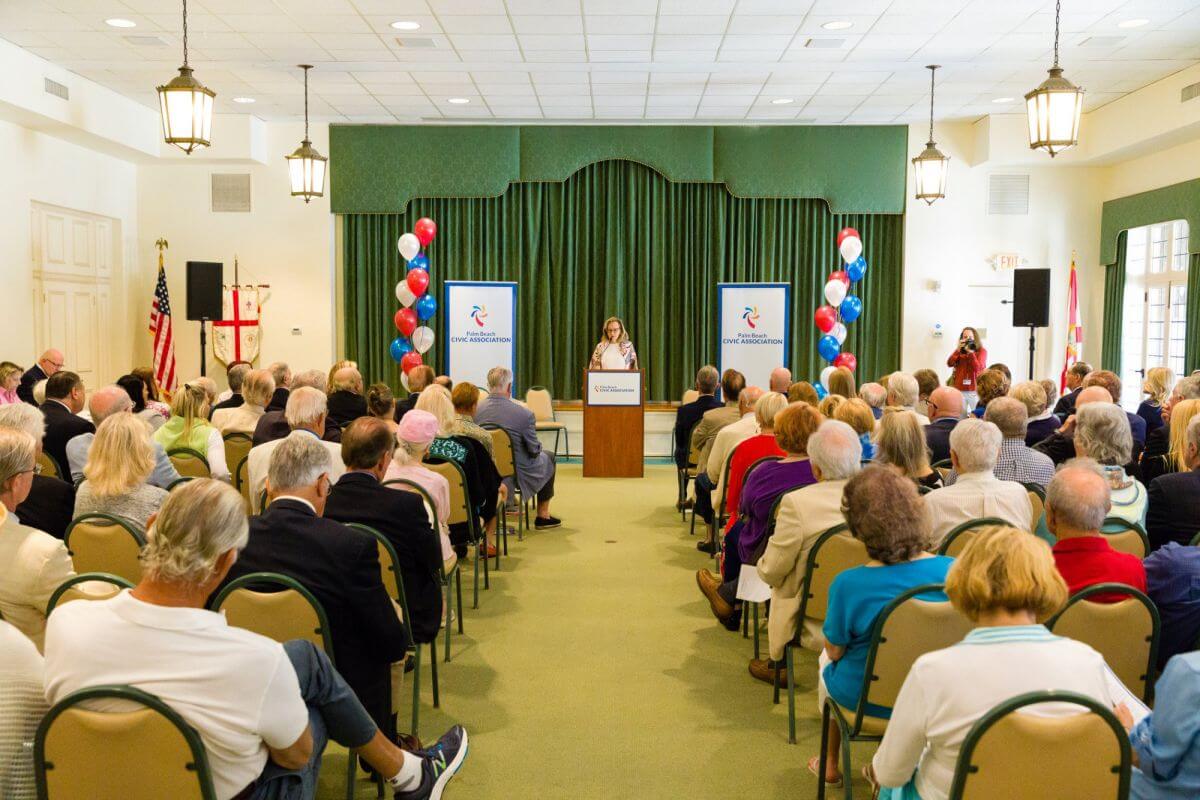 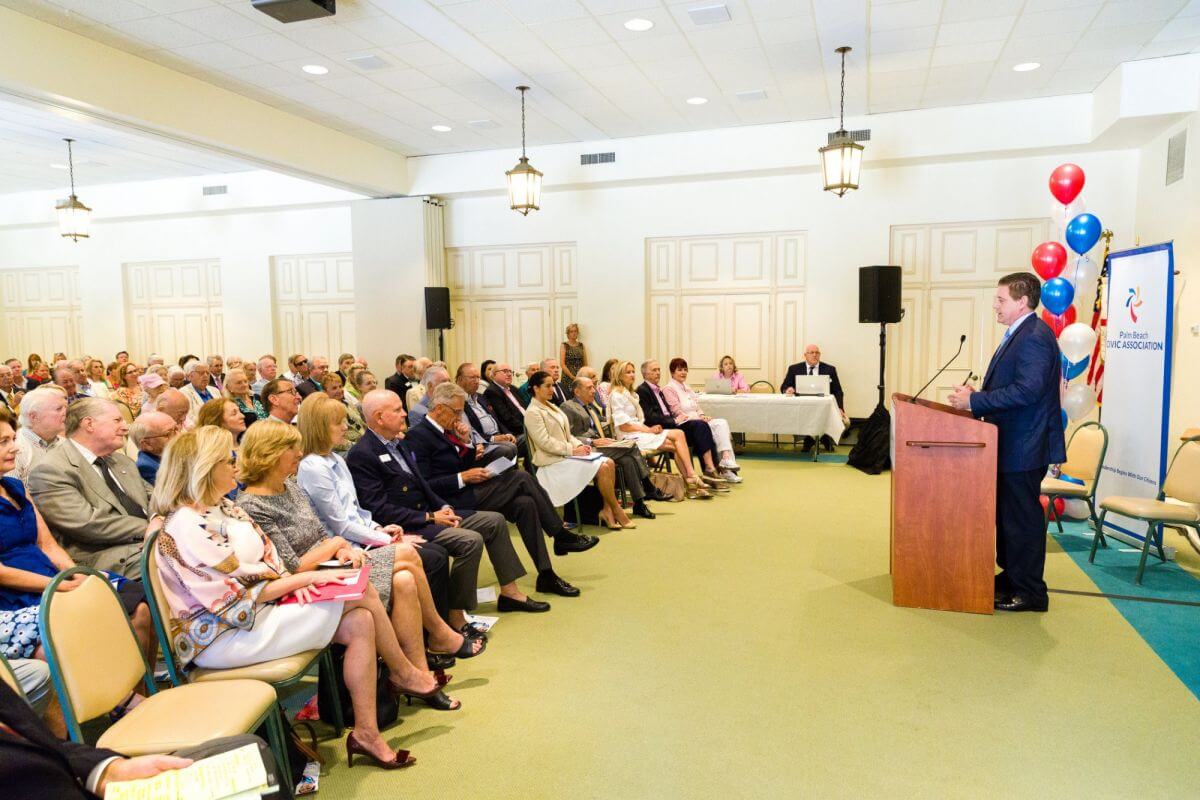 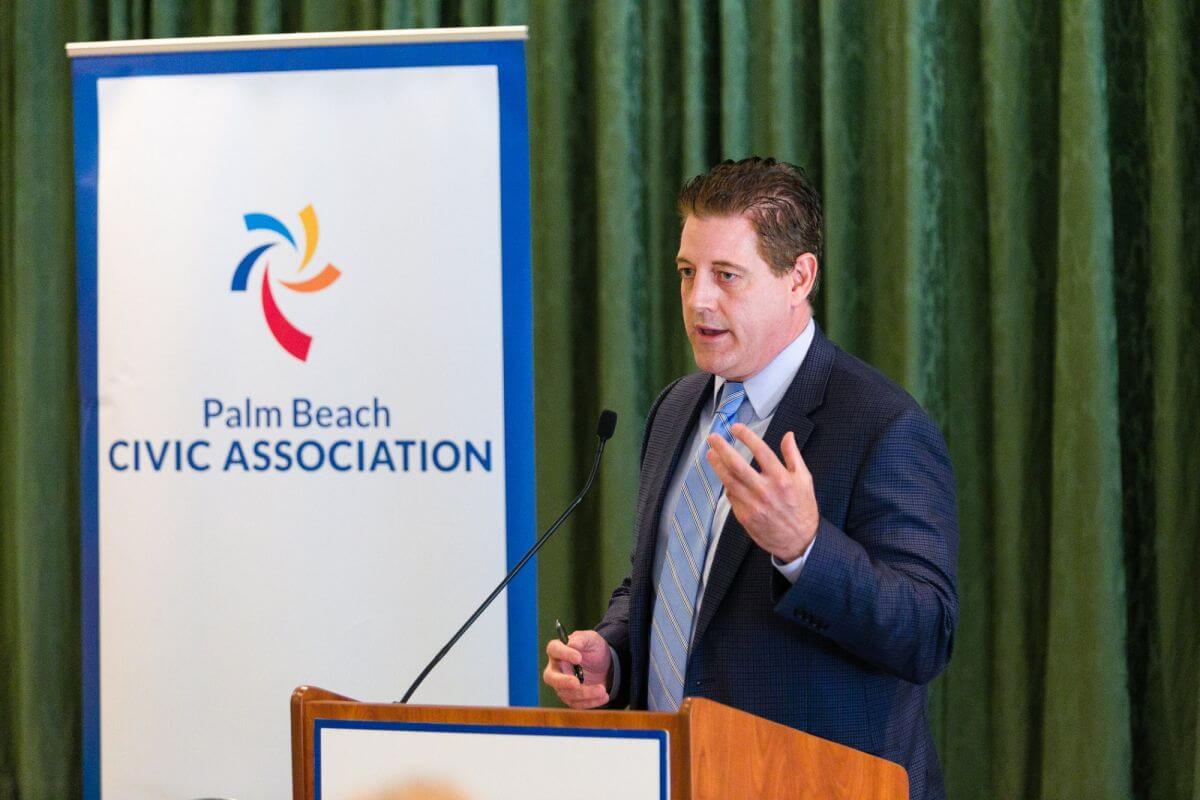 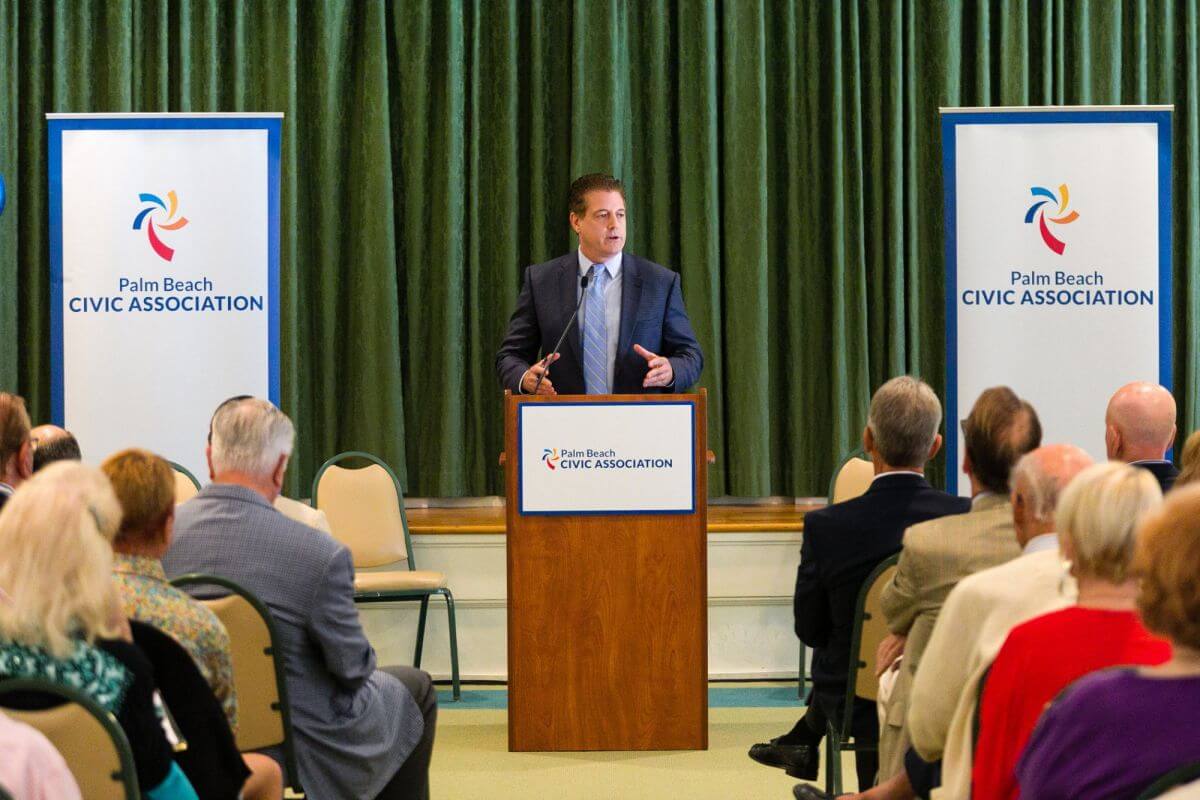 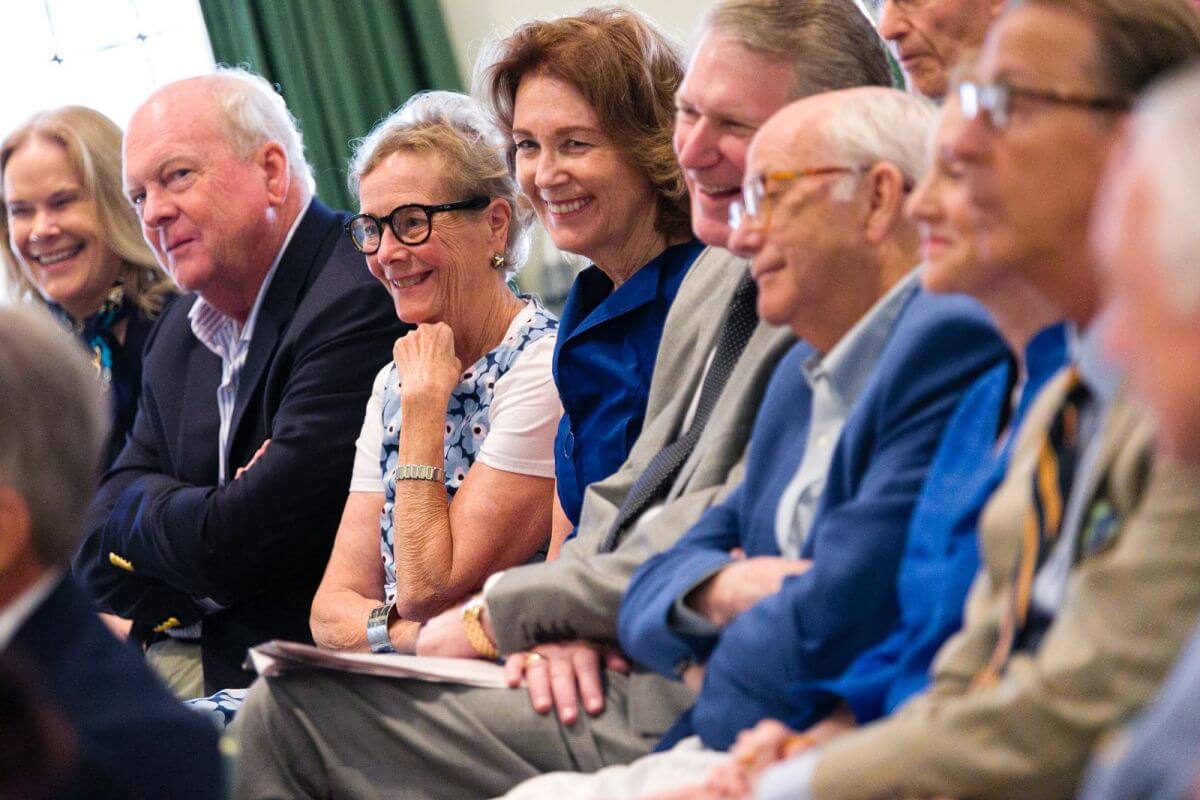 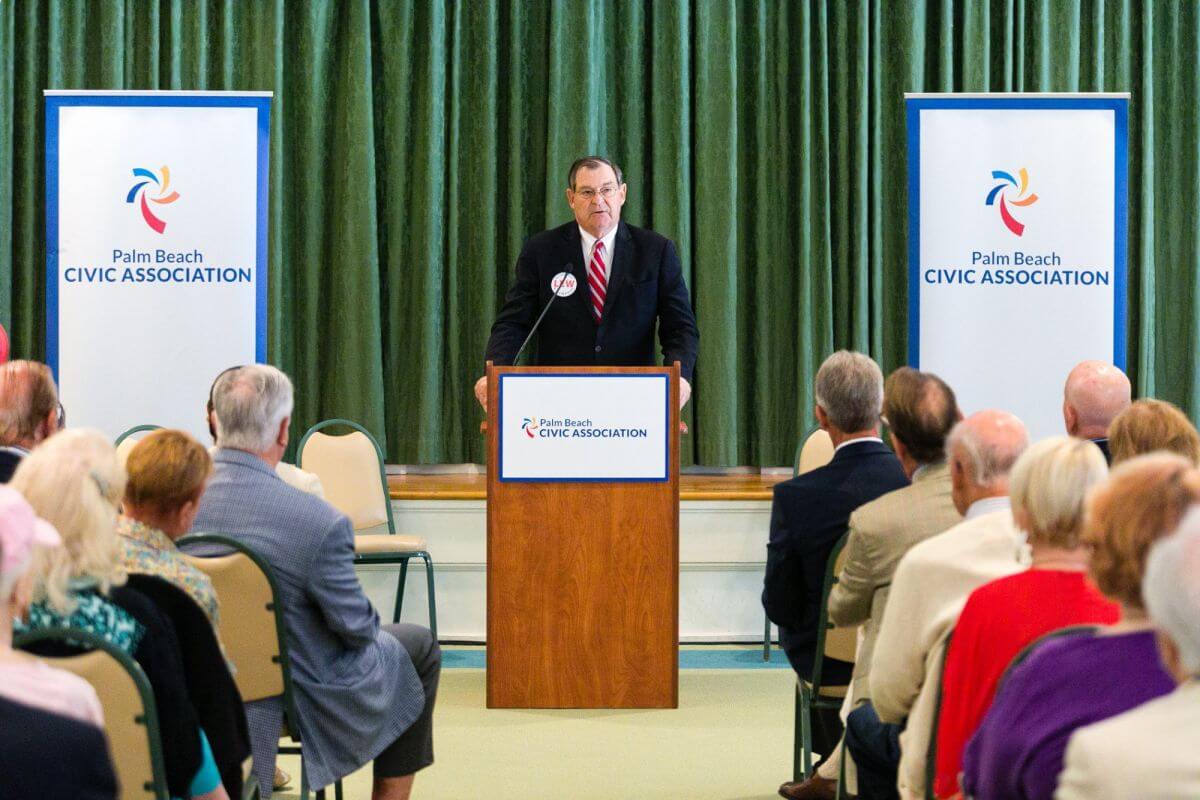 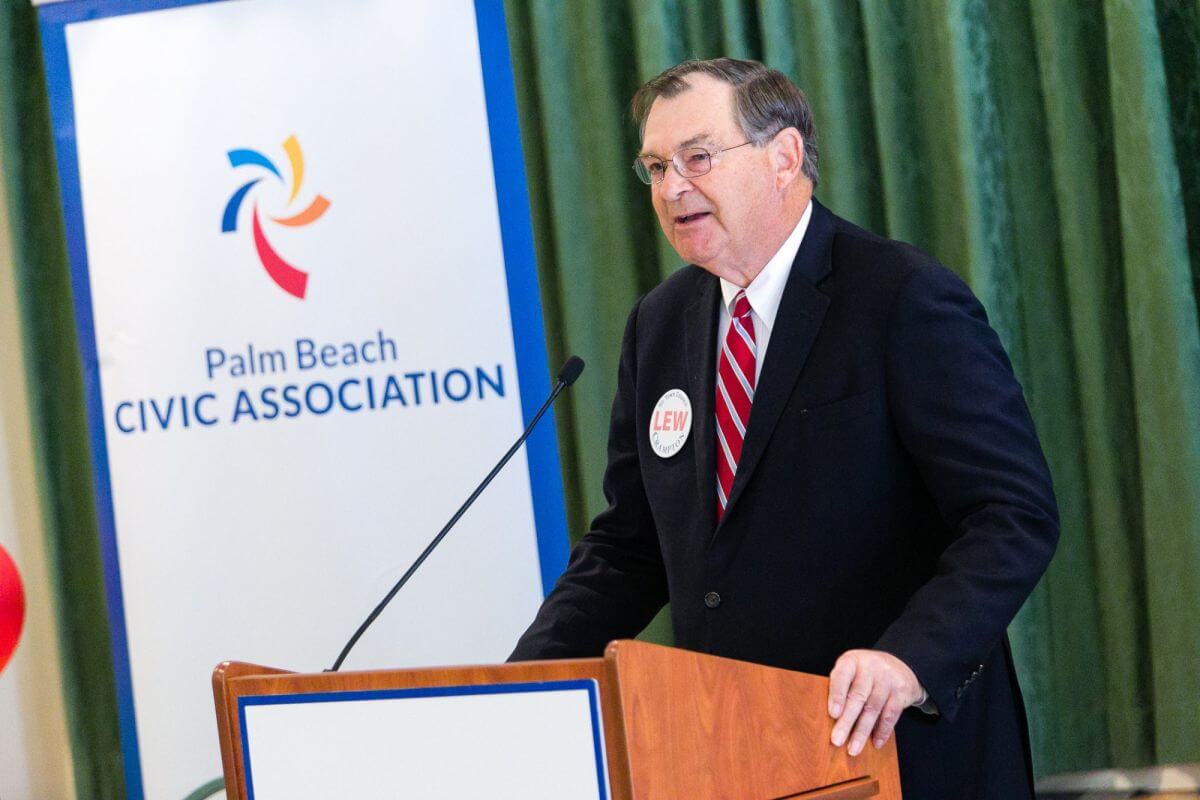 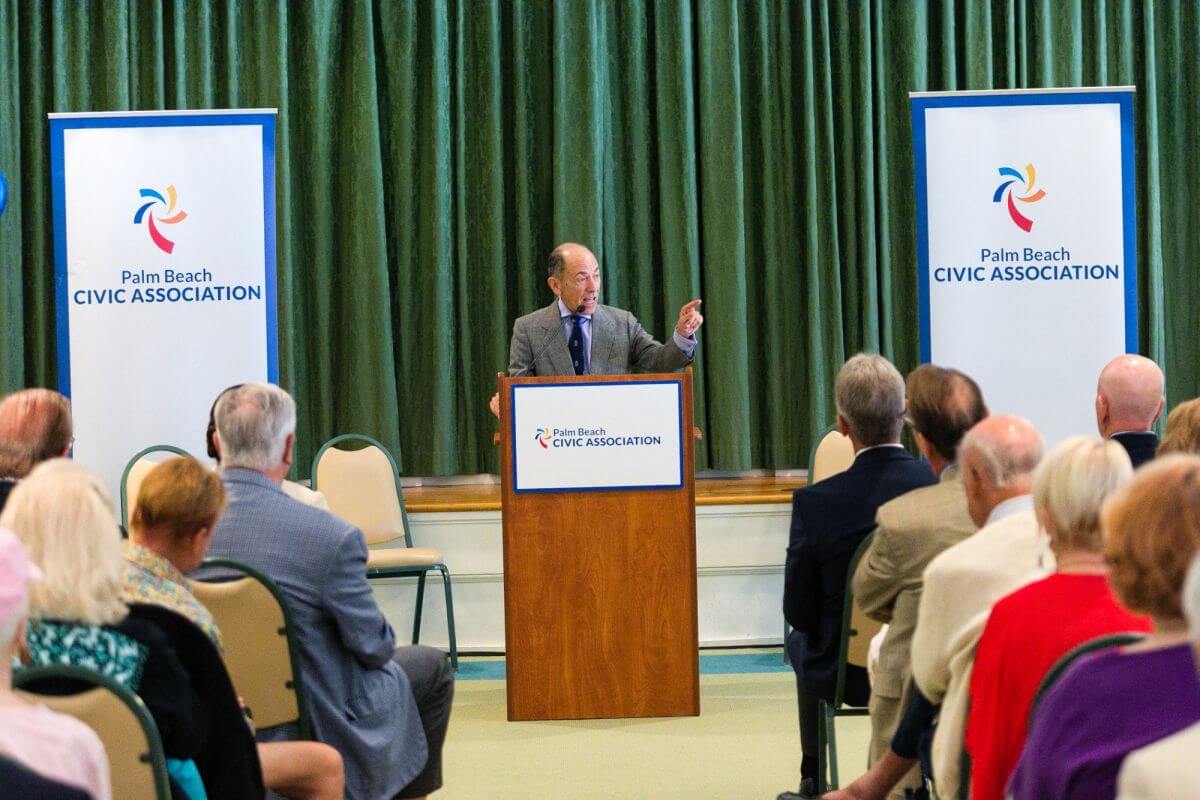 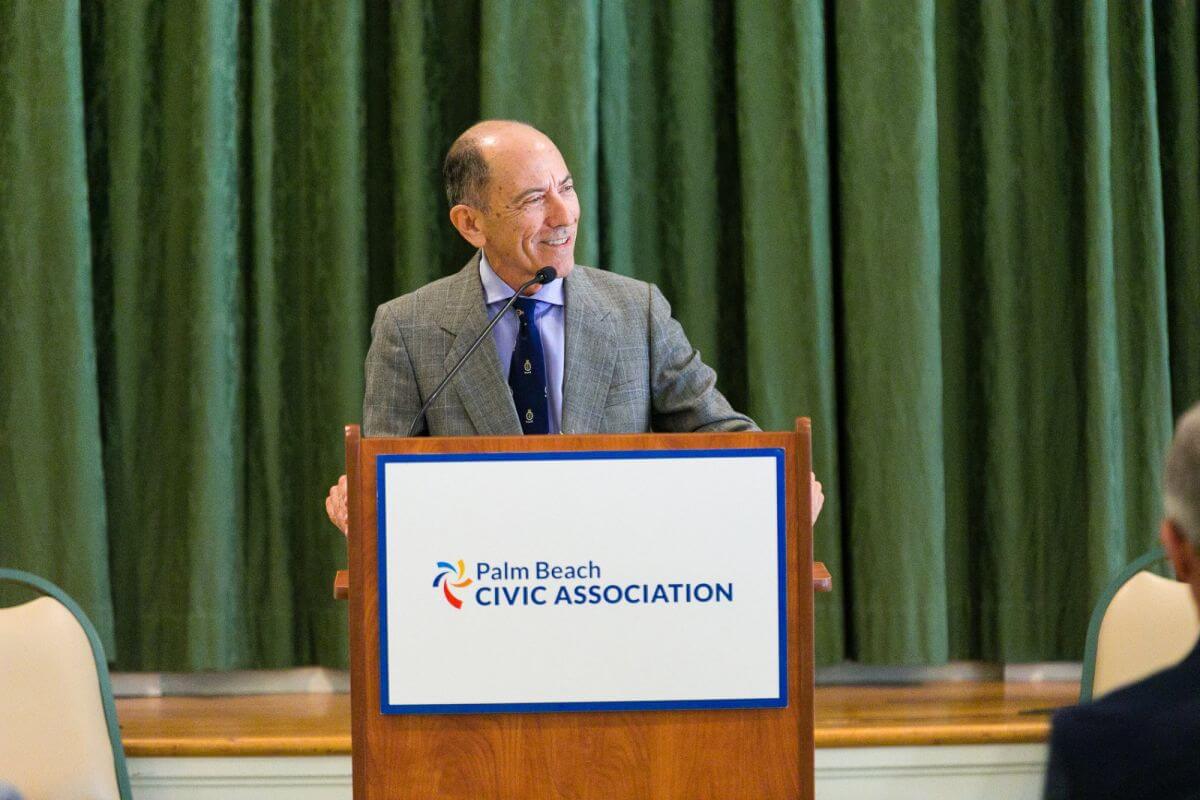 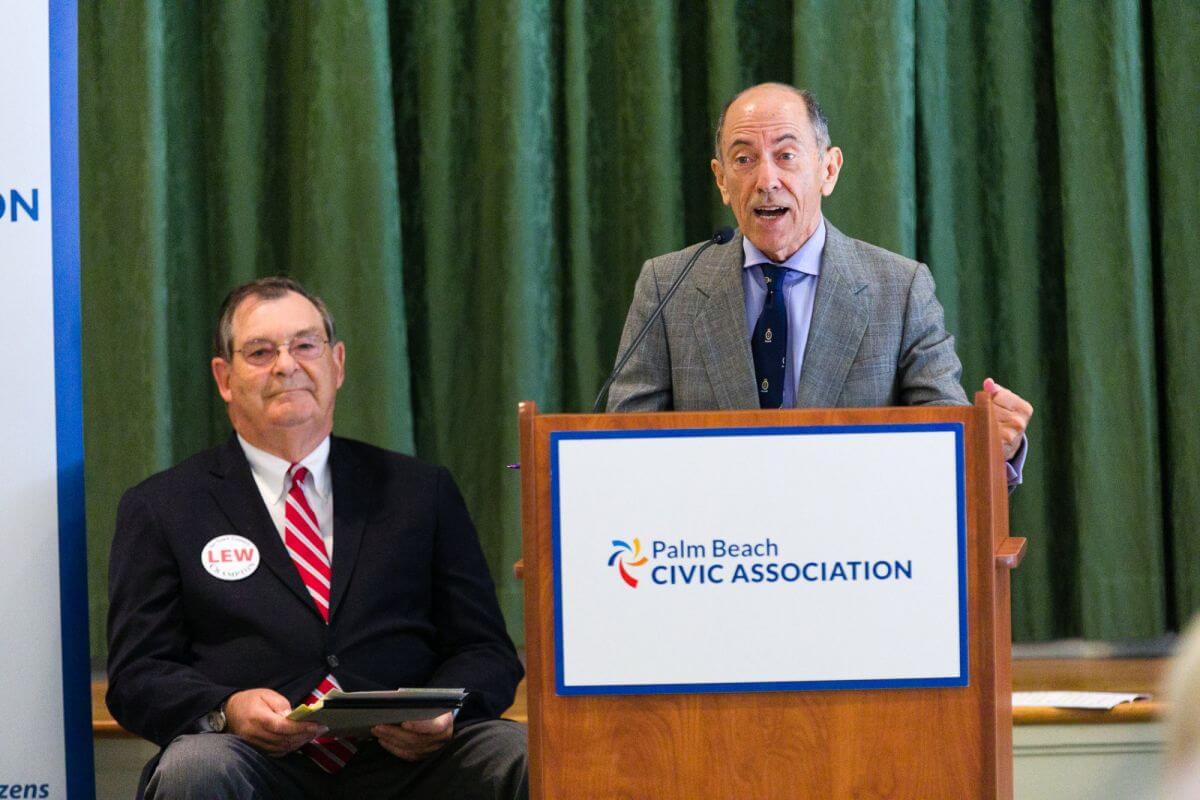 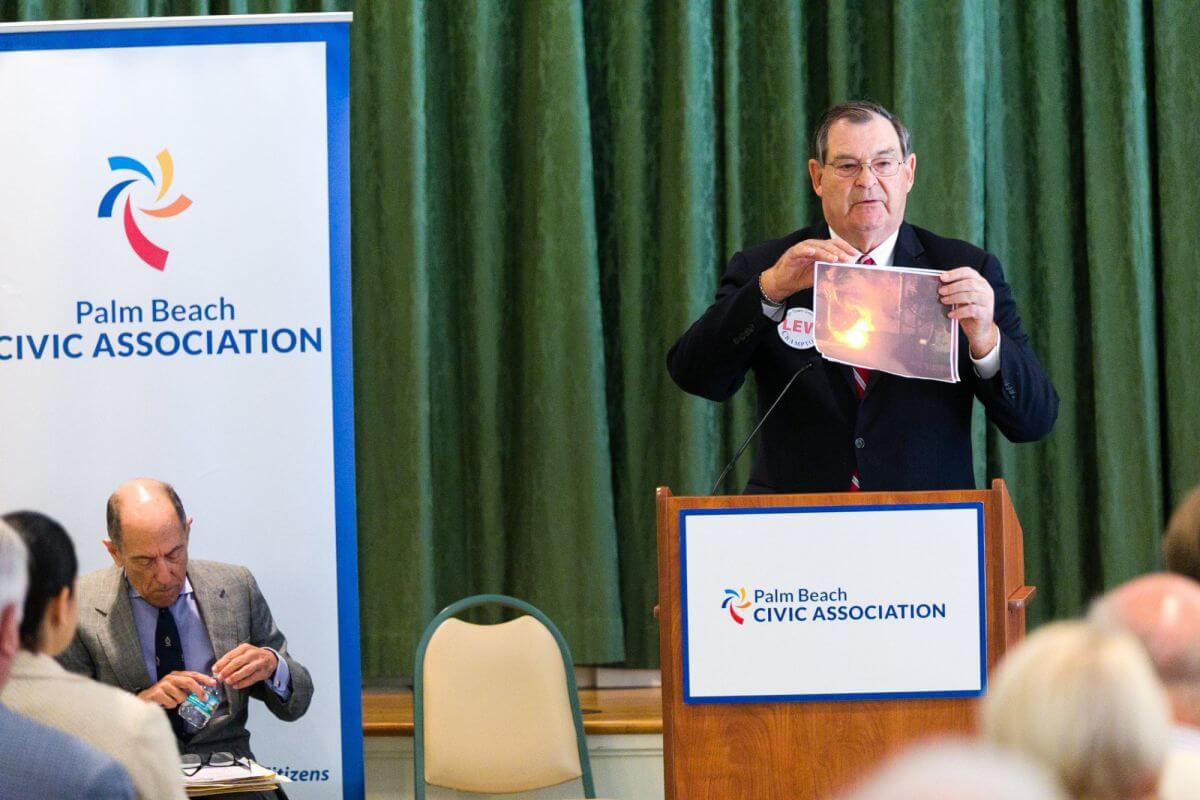 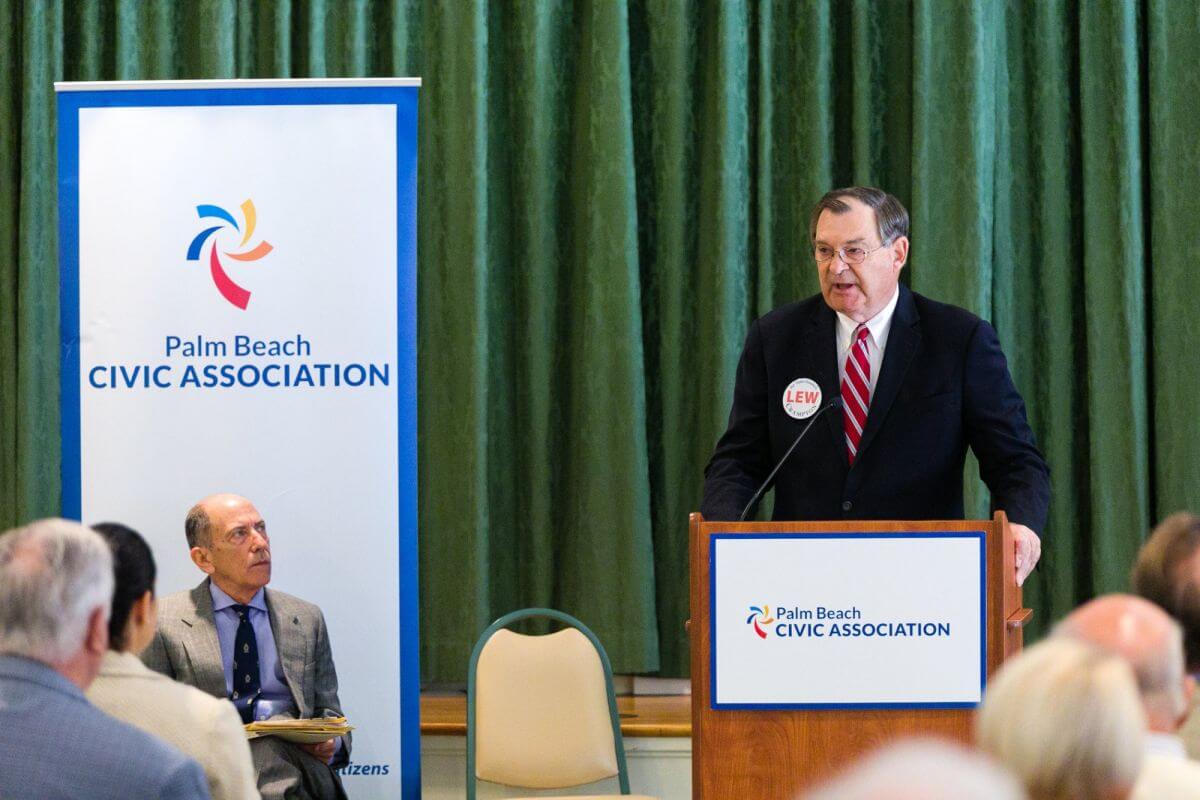