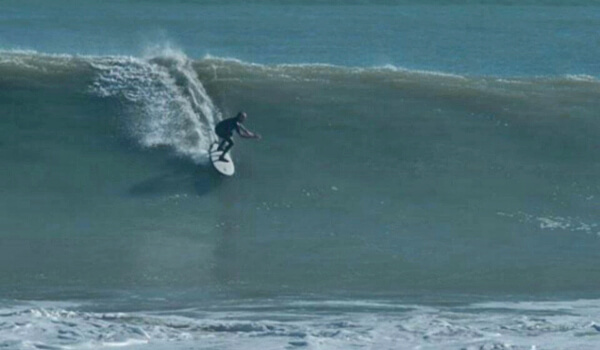 The Town of Palm Beach posted an update late Thursday, clearing the beaches for swimming.

The levels of enterococci, a bacteria associated with gastrointestinal problems and infected cuts, were in excess of 200 colonies per 100 milliliters of marine water. Samples must be under 70 colonies for the advisories to be lifted.

The elevated bacterial levels are generally associated with the presence of wildlife, heavy recreational usage, high surf from high winds and high tides, or runoff following heavy rainfall. Surf in area waters has been heavy for several days.

Even though the waves have died down for now, they stirred up so much in the ocean and inlets the bacteria is off the charts!