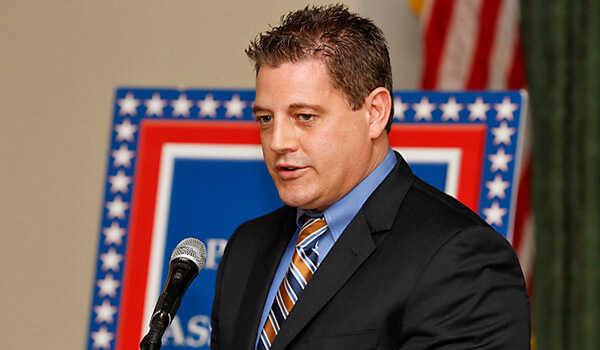 Mr. Kleid and Mrs. Moore said all candidates should be vetted including Public Works Director Paul Brazil and Deputy Town Manager Jay Boodheshwar, both have expressed an interest in the job. They said they weren’t against Mr. Blouin; but, they wanted a more orderly process.

But a motion was made by Ms. Araskog to name Mr. Blouin and the majority ruled in favor saying it is important to move quickly to name new leadership because of all the challenges facing the town right now.