Howard Leach and Craig Stapleton, who both served the United States as ambassadors to France, spoke to a packed house Friday, kicking off a new Civic Association Ambassador Luncheon Series at Café L’Europe.

Ambassador Leach, a Civic Association director, and Ambassador Stapleton, who also served the U.S. as Ambassador to the Czech Republic, shared anecdotes about their tenures.

Civic Association Chairman and CEO Bob Wright welcomed the 70 people in attendance. He told the group that the entire season is dedicated to the memory of Stanley M. Rumbough, who passed away on September 27. Mr. Rumbough was a Civic Association director for 40 years, chairman for 10 years, and chairman emeritus since 2010. Mr. Wright introduced Mr. Rumbough’s wife, Janne Rumbough, who was in attendance.

The program was sponsored by First Republic Bank.

Mr. Leach talked about getting the call from President George W. Bush to serve as Ambassador to France, but thought it was a friend of his playing a prank on him, until he heard the president’s recognizable voice.

Once an ambassador clears an extensive background check, the ambassador, and his or her spouse, attend a two-week training at the State Department. The program educates them on the country where they will be serving and what protocols must be followed.
Mr. Leach and his wife, Gretchen, lived in a 75,000 square-foot, 18th century residence called Hôtel de Pontalba in Paris. The residence had a two-acre garden and a staff of 24 people.

In the U.S., 70 percent of ambassadors are career diplomats and 30 percent are appointees from other careers, he said.
Mr. Leach presented his credentials to French President Jacques Chirac one week before 9/11.

“France was very supportive,” Mr. Leach said. “The headline on one French newspaper said, ‘We are all Americans.’ They are our oldest ally.”

President Chirac asked Mr. Leach to come over to Élysée Palace, the presidential residence, to pay tribute to lives lost on 9/11. The Star-Spangled Banner was played, along with taps and the French national anthem. It was the only time that any foreign national anthem has been played at Élysée Palace, he said.

Gretchen Leach has written a book that tells of their experiences in France called Letters from Paris. It is a behind-the-scenes personal account of their lives in Paris while representing the United States in France.

Mr. Stapleton received a call from President Bush, asking if he would accept the job of Ambassador to the Czech Republic.
“I said, ‘fantastic’ and accepted on the spot,” he said.

In 2002, Mr. and Mrs. Leach were on vacation in Kennebunkport, Maine. Mr. Leach was playing golf in front of former First Lady Barbara Bush. She told him there are catastrophic floods in Prague and he needs to go back there.

“I said, ‘Floods in Prague? I just left there two days ago,’” he remembered. “I said, ‘Debbie, forget about packing suitcases. We’re going to the airport and going back to Prague.’”

The flooding caused dozens of deaths, destroyed over a thousand houses and caused severe damage to roads and bridges.

“We came back with an American aid program for the Czech Republic, he said. “Being an American ambassador is fantastic – and we got to do it twice.” 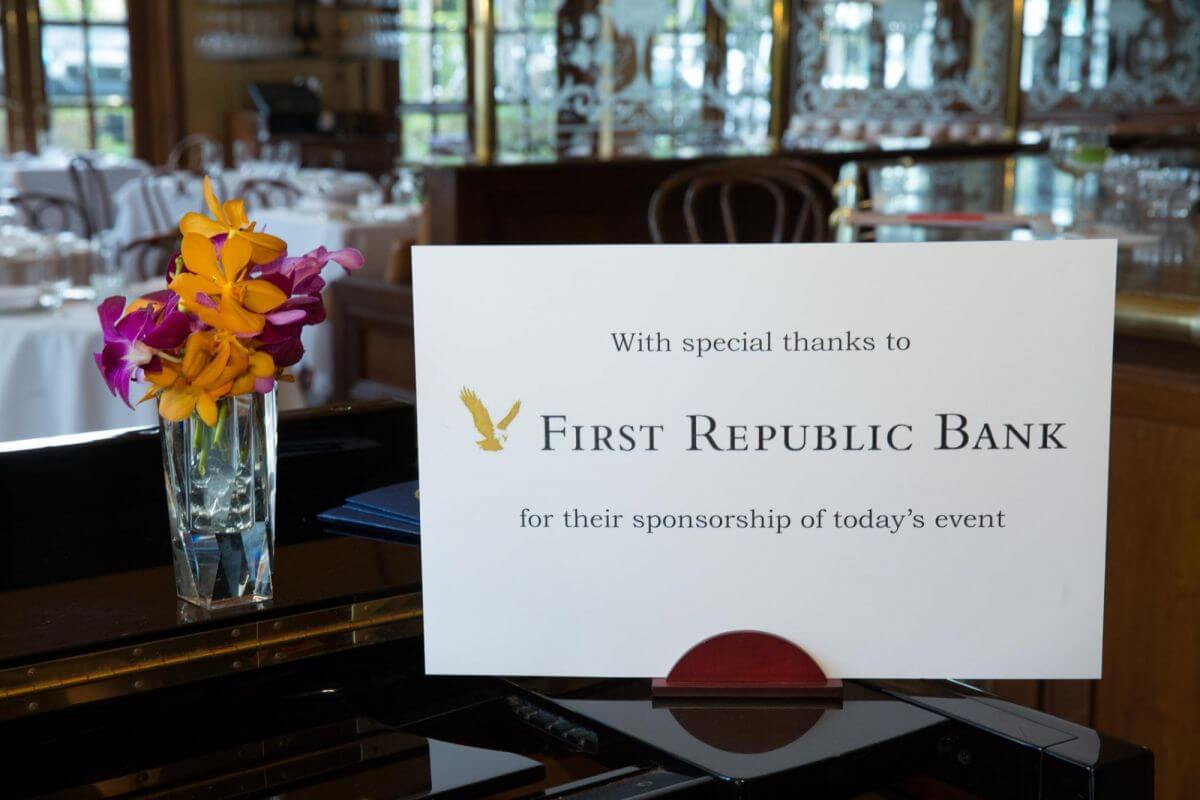 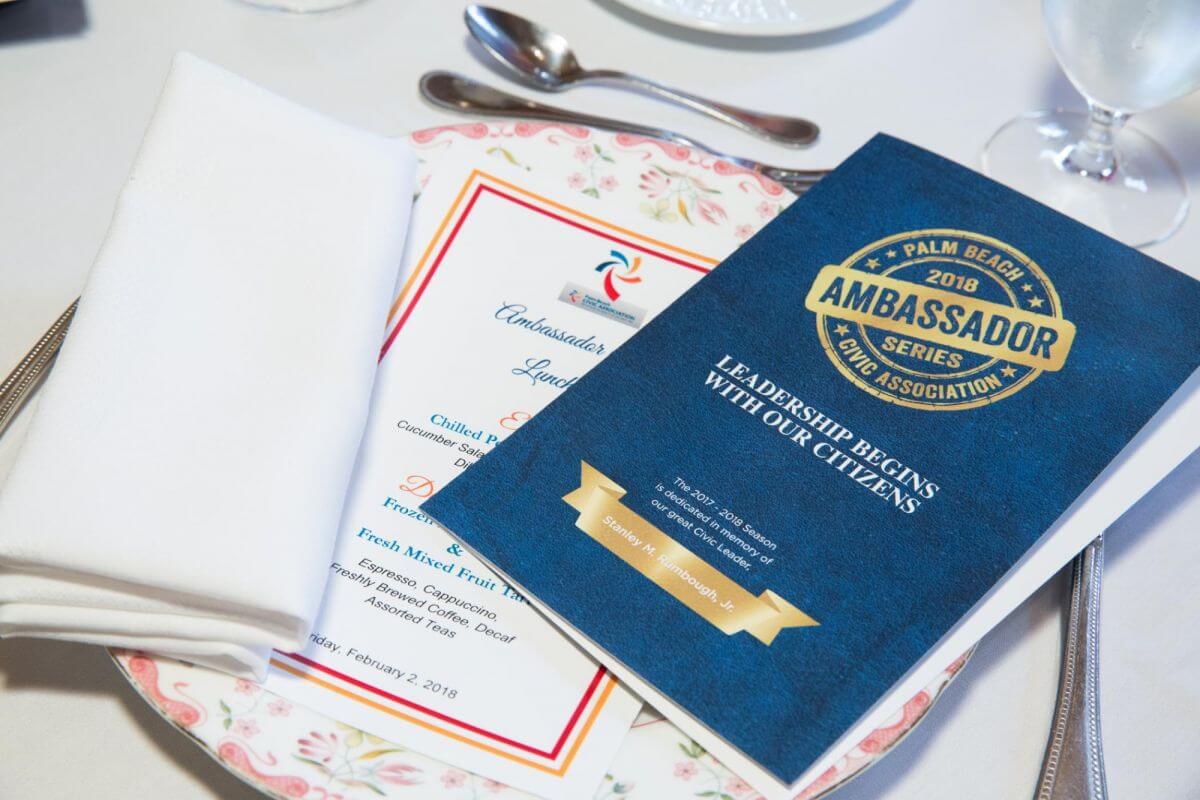 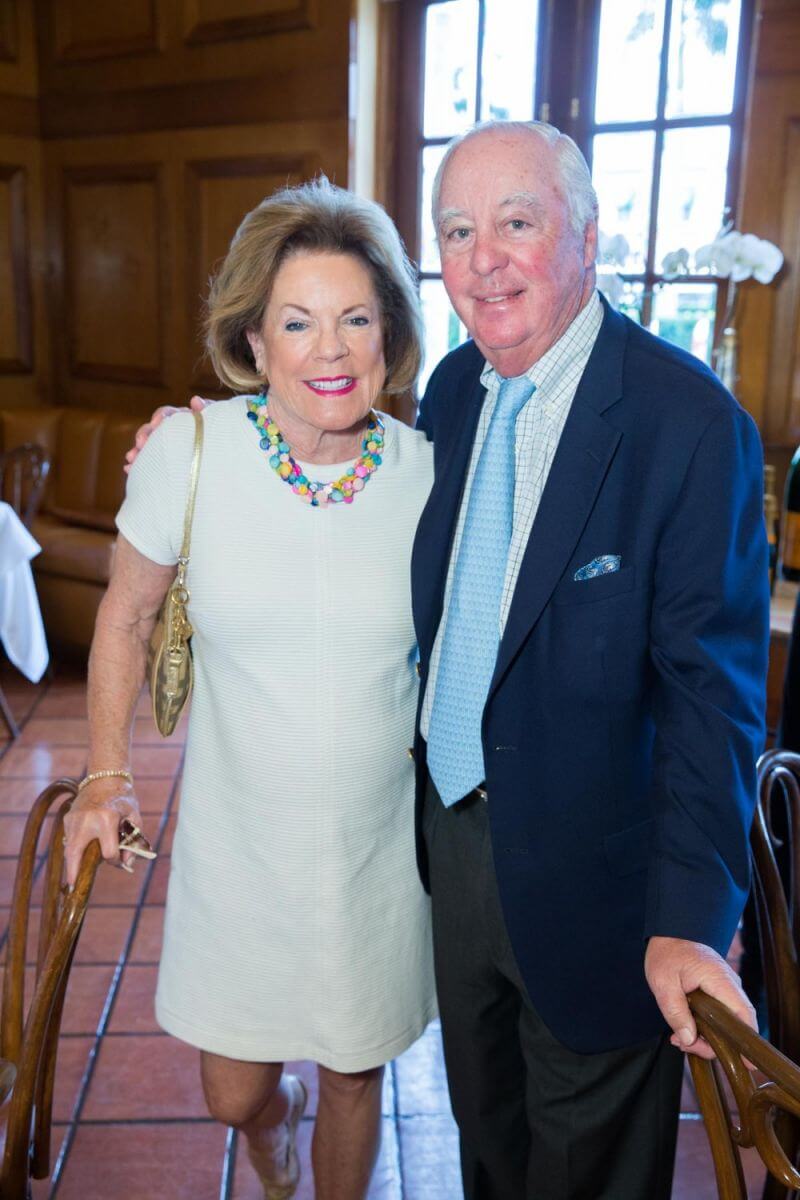 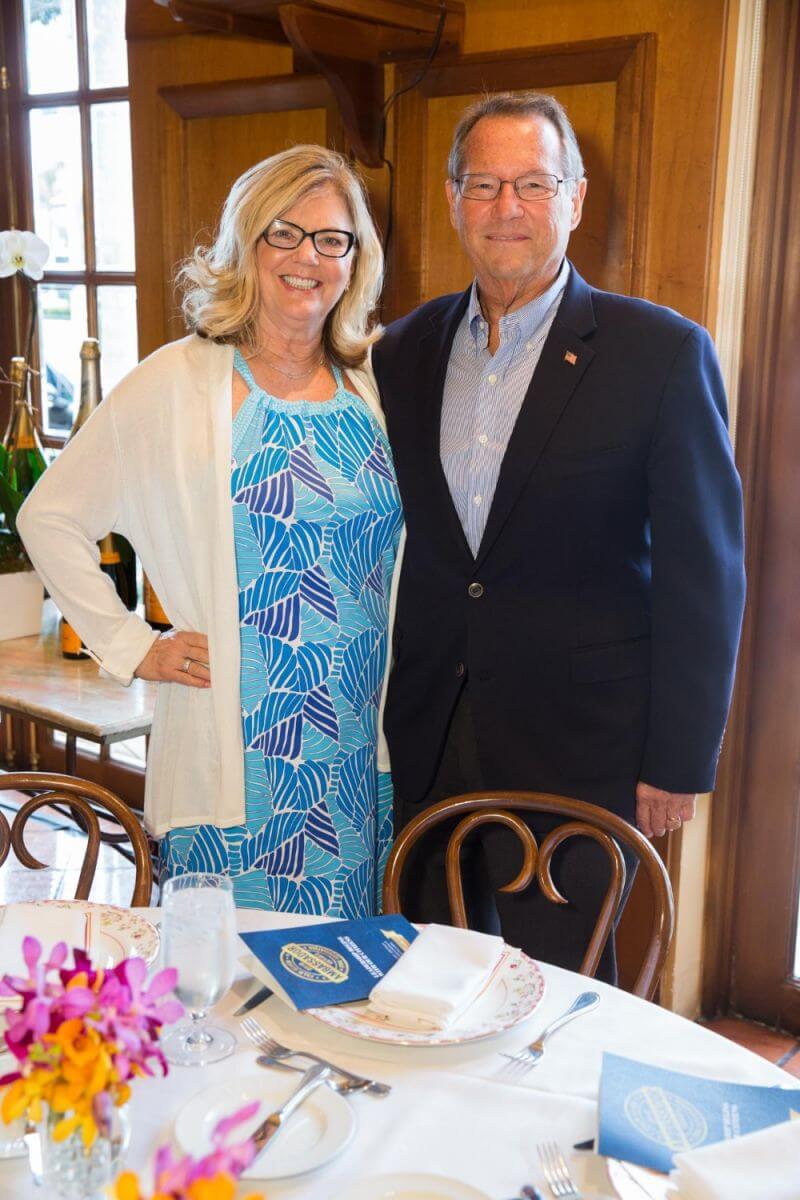 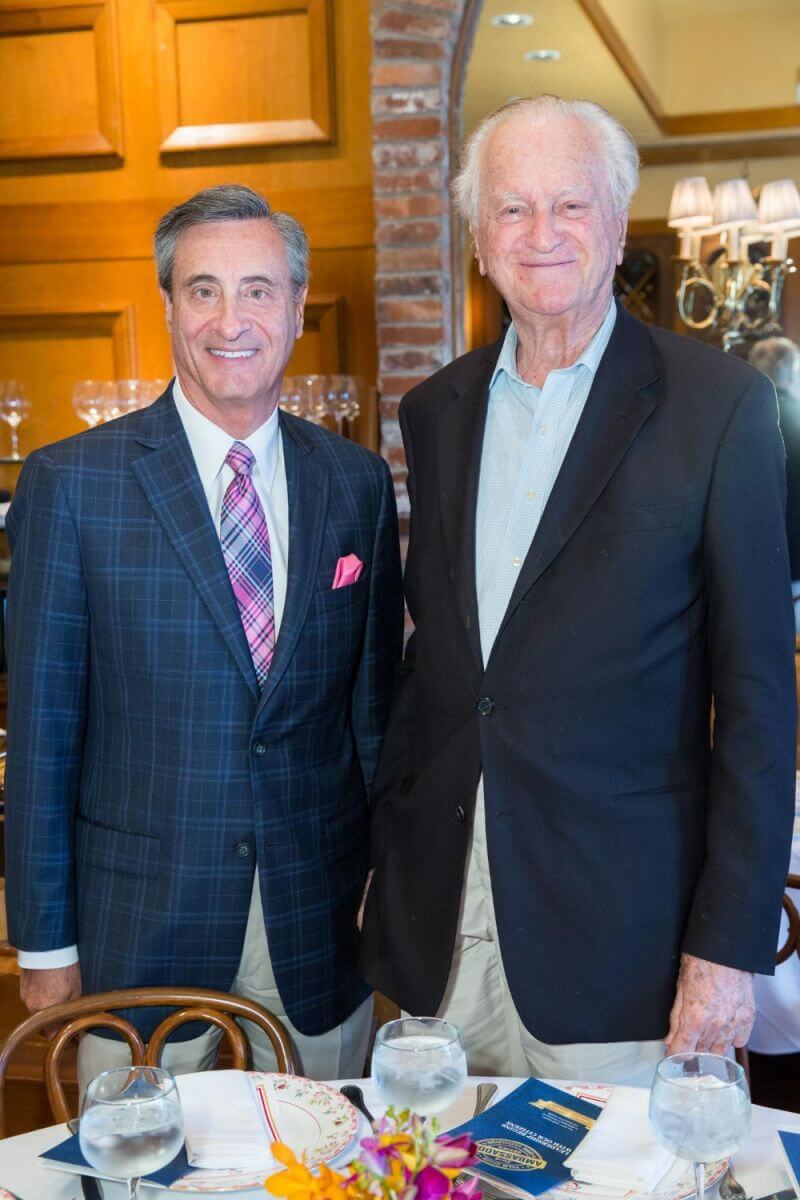 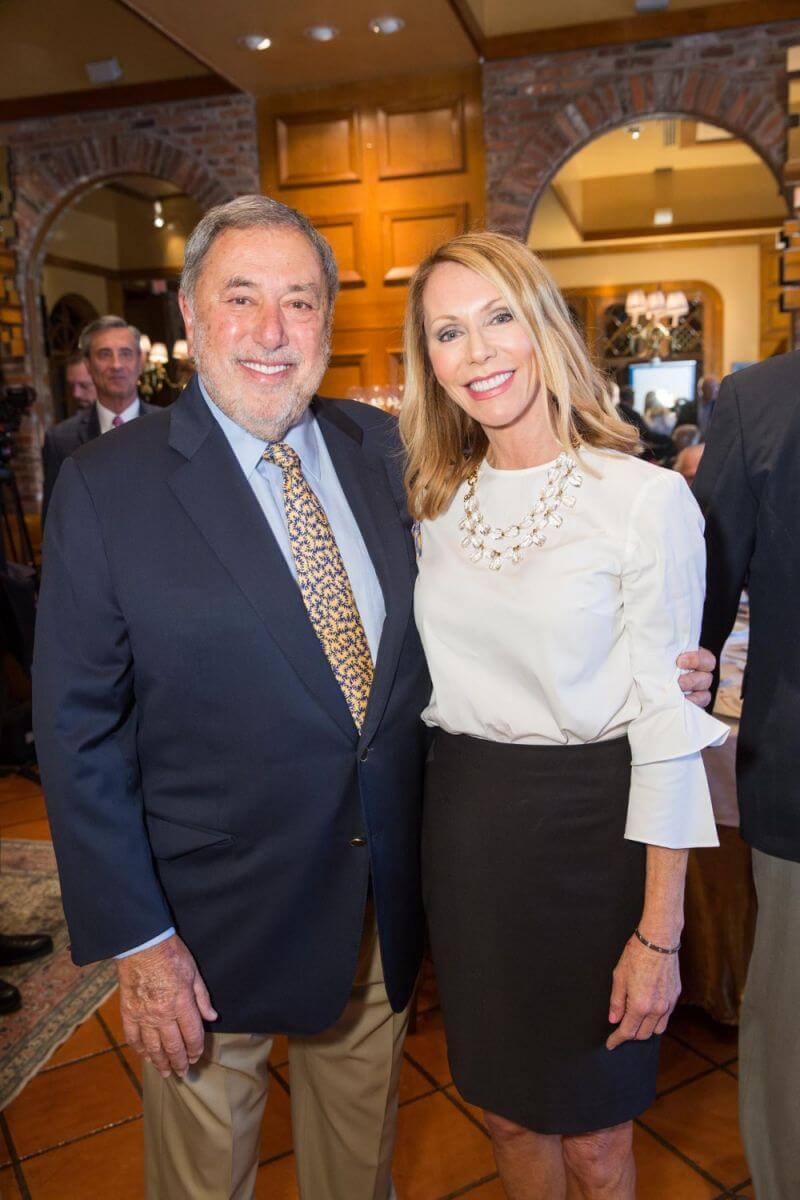 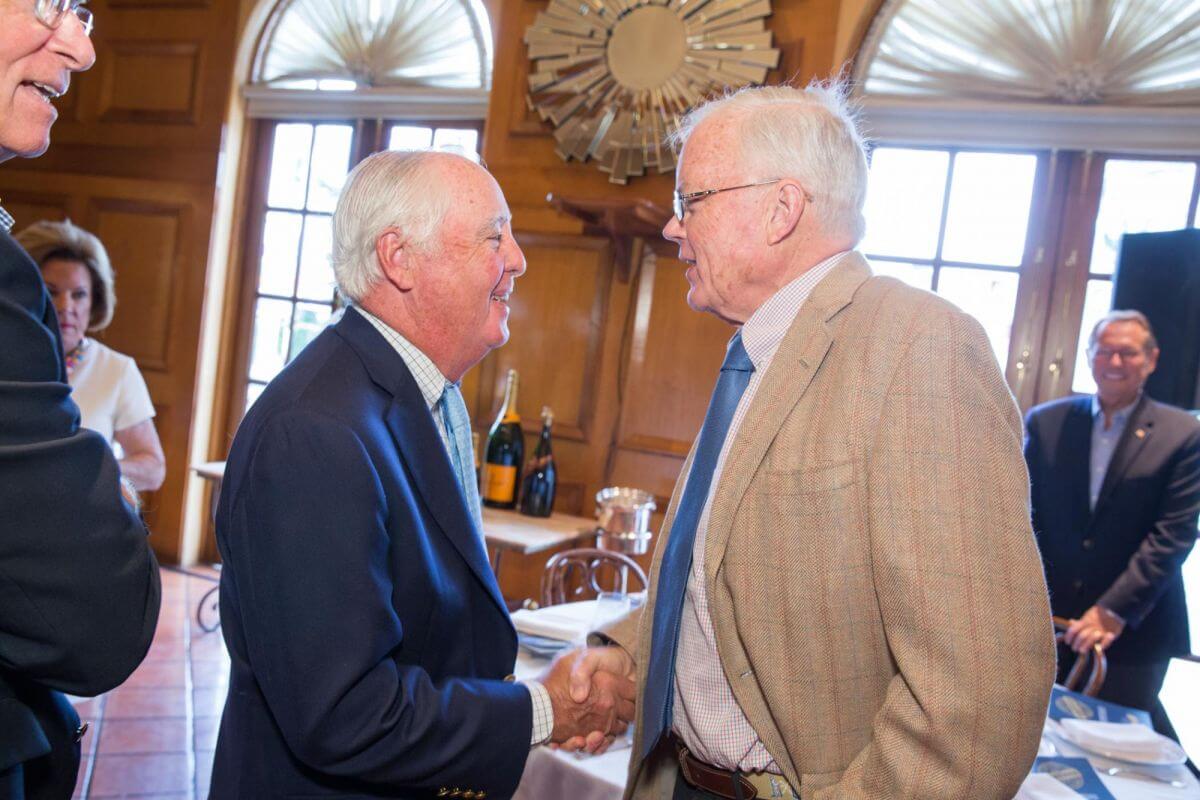 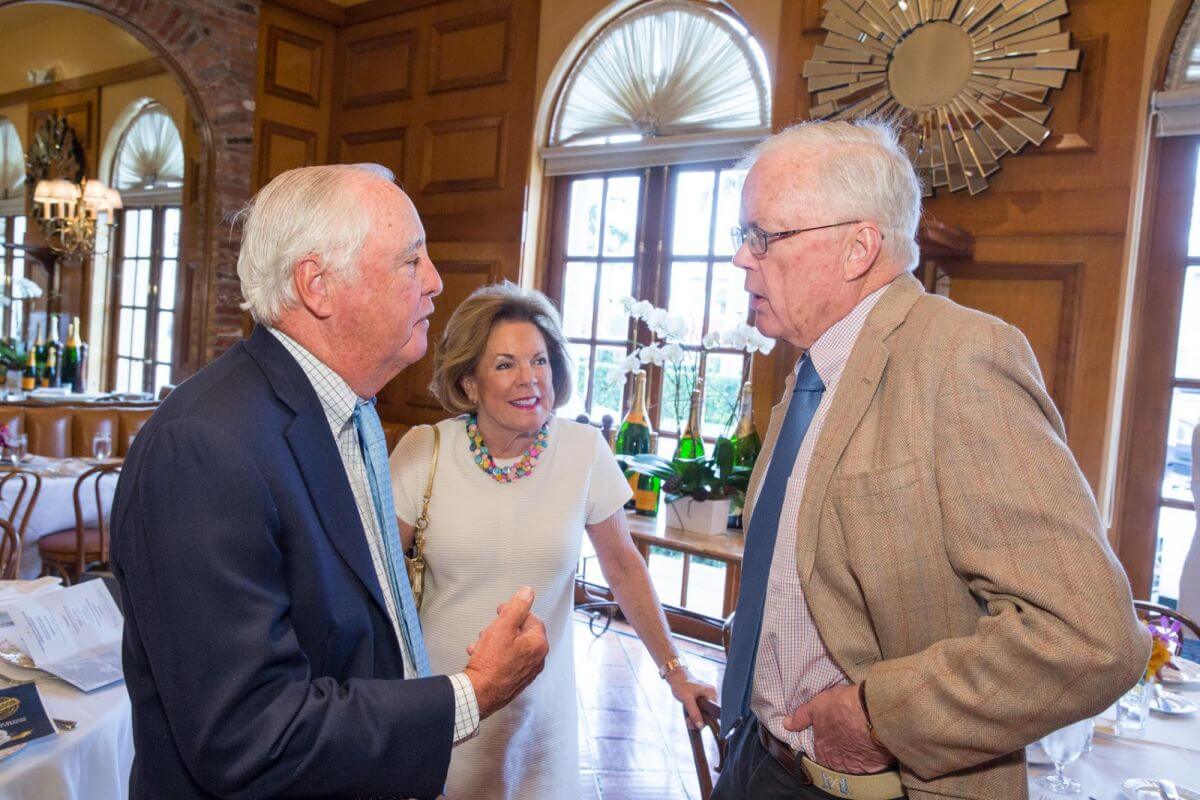 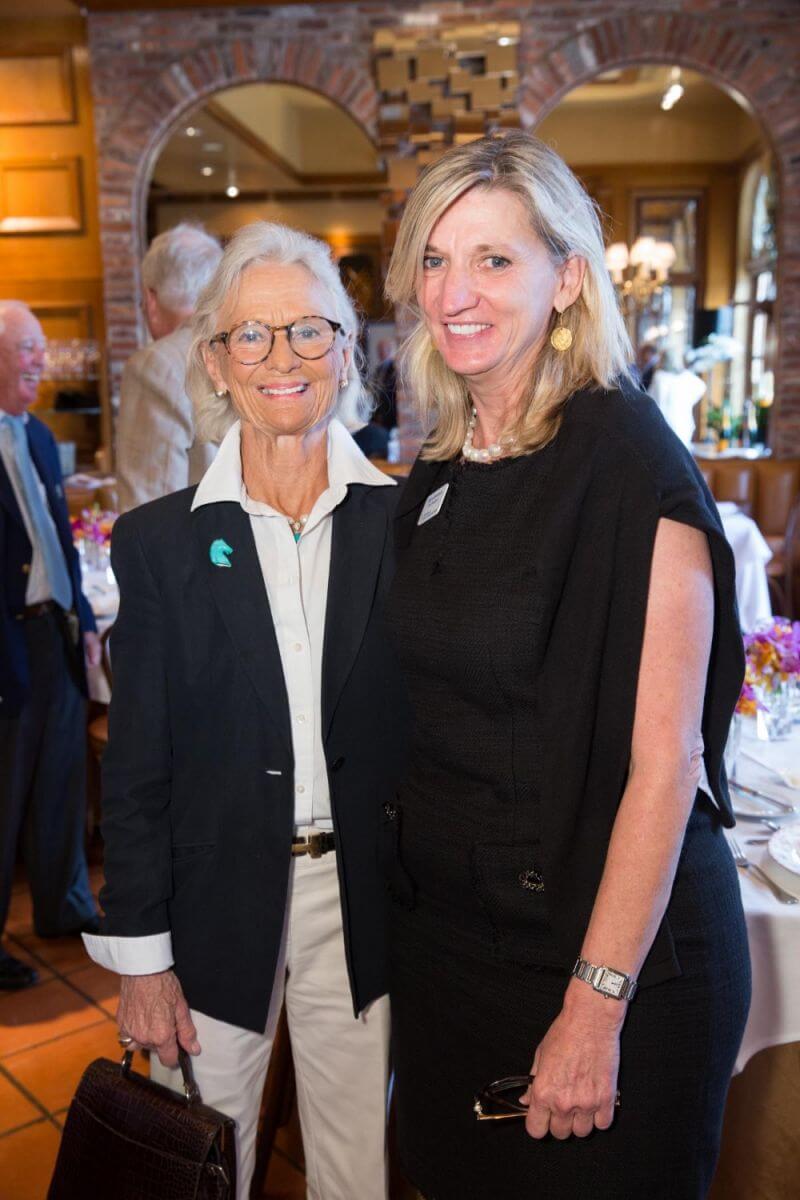 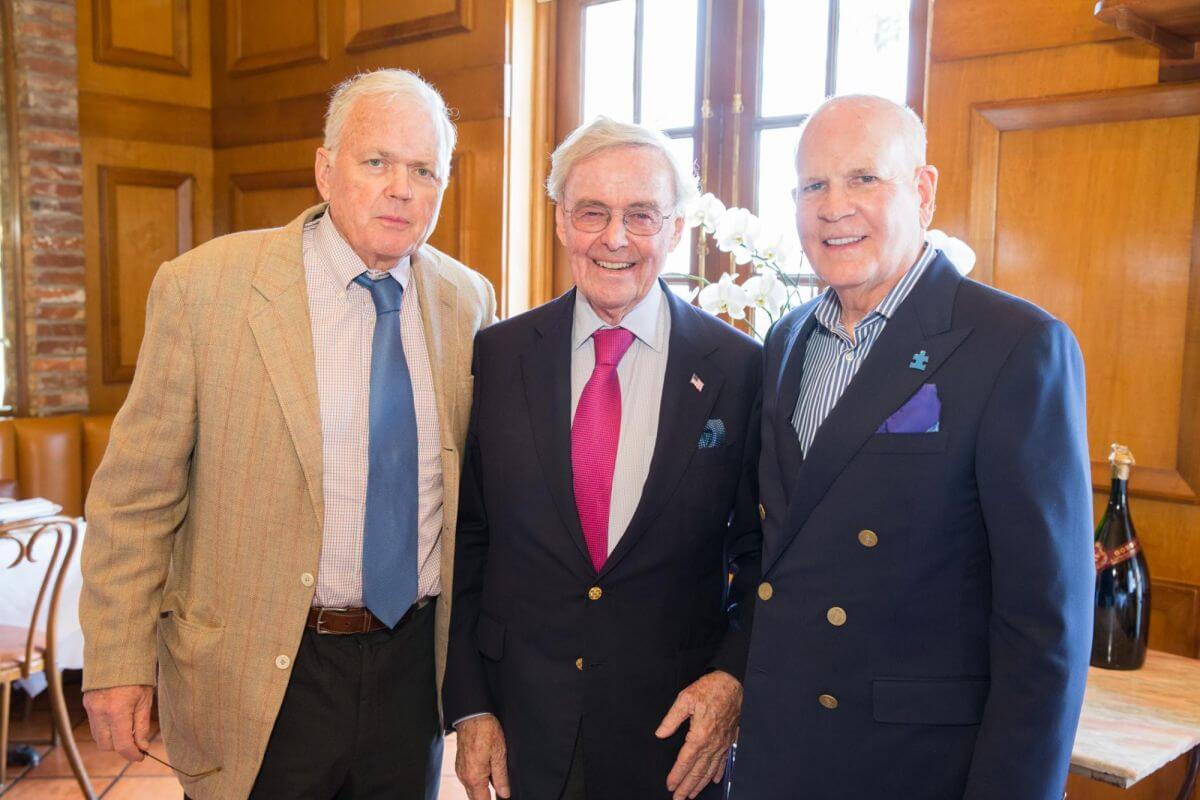 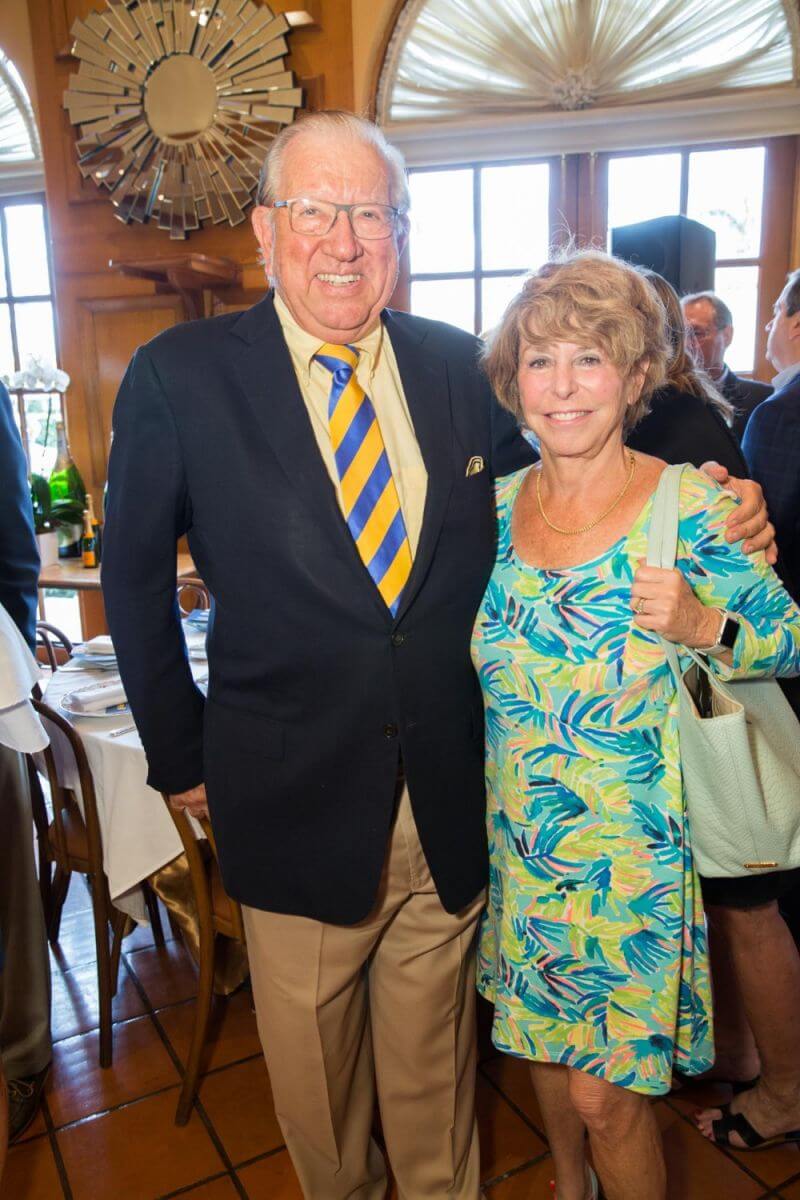 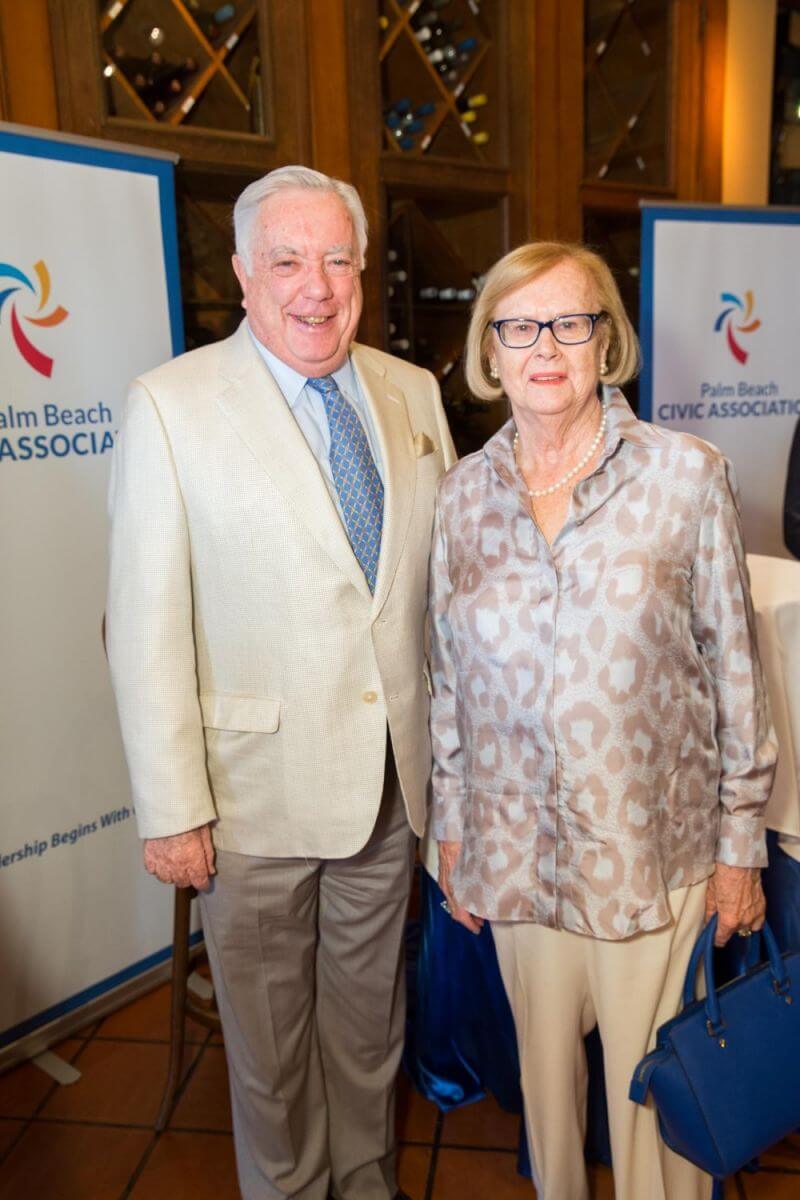 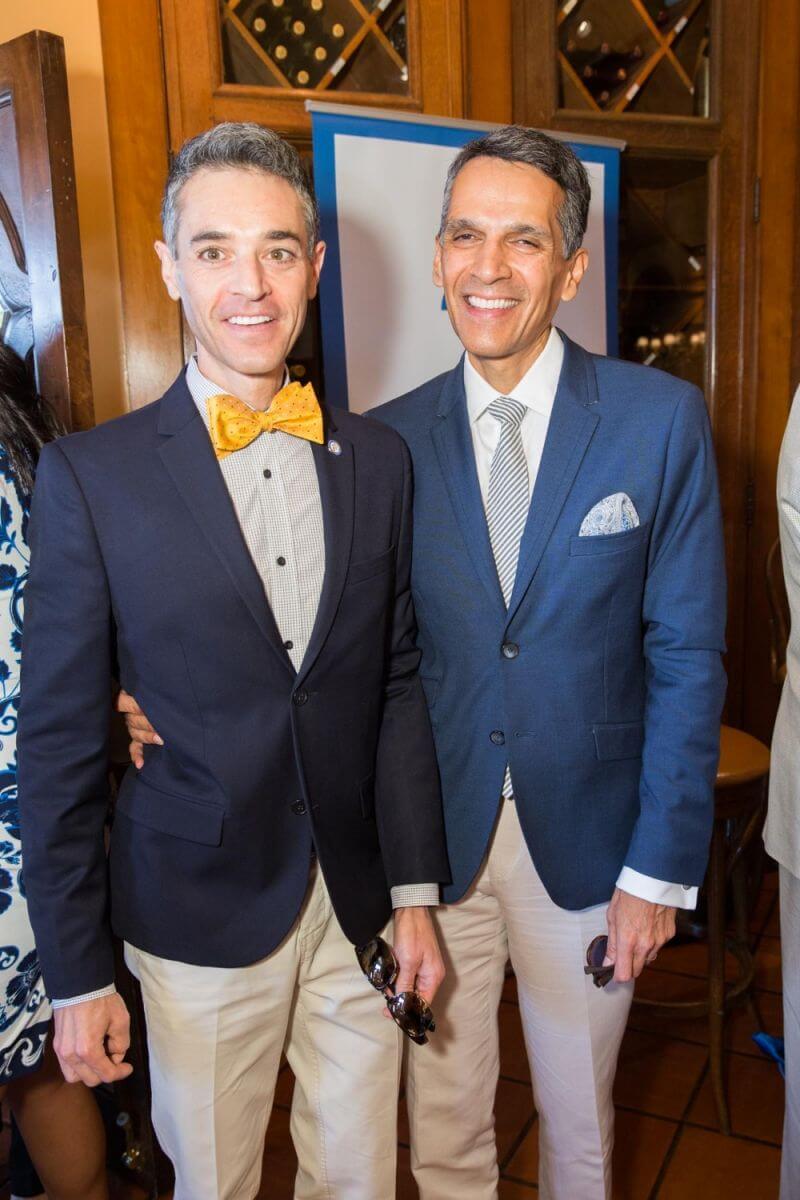 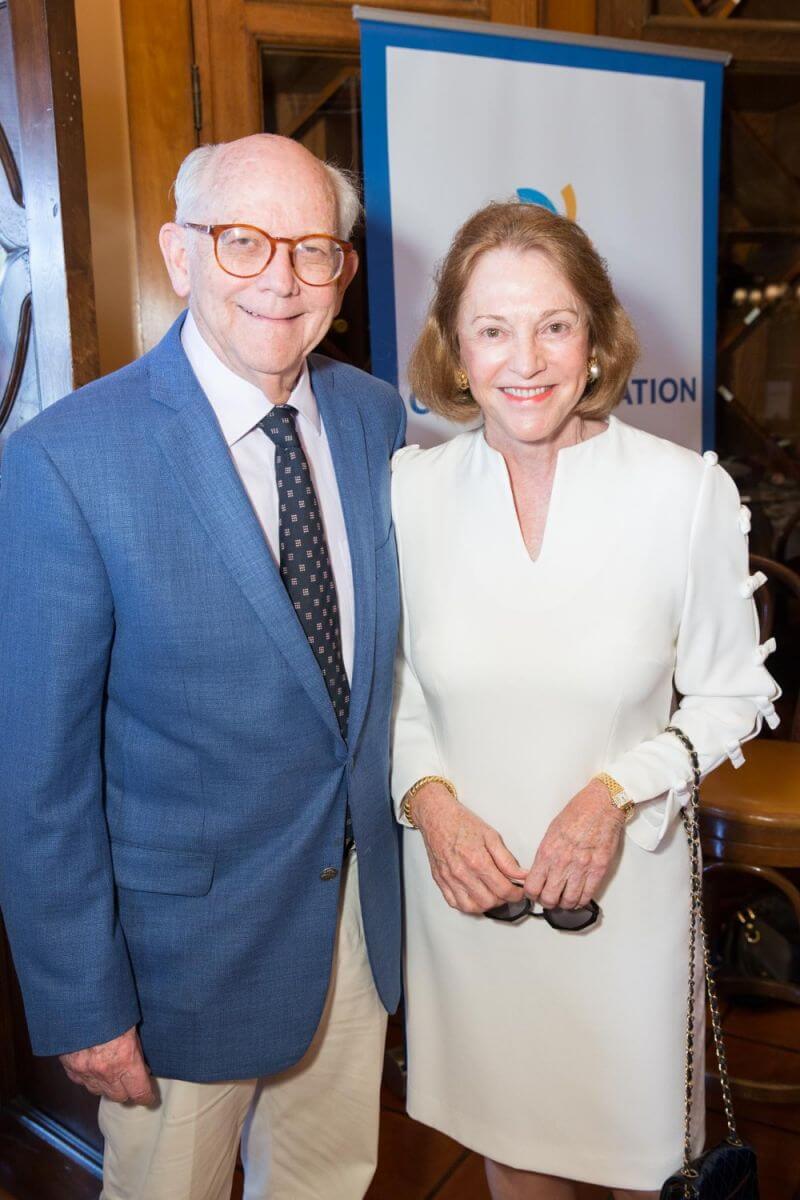 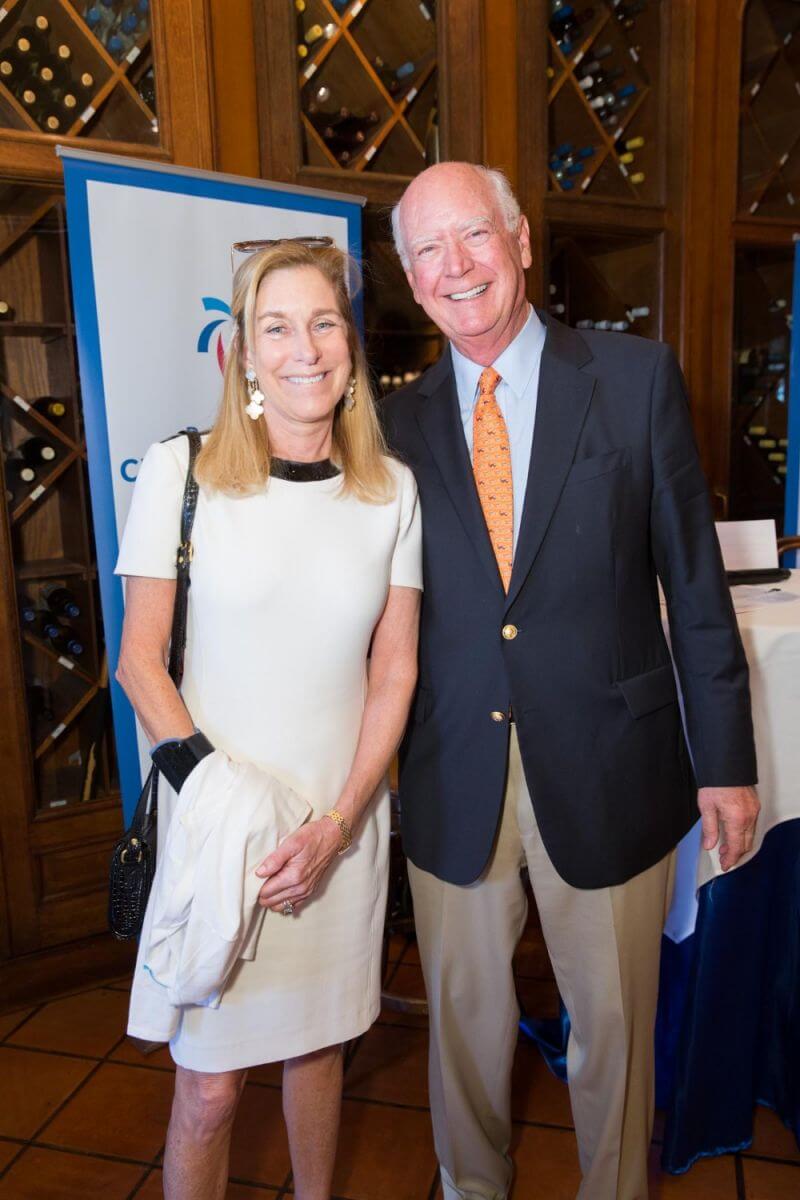 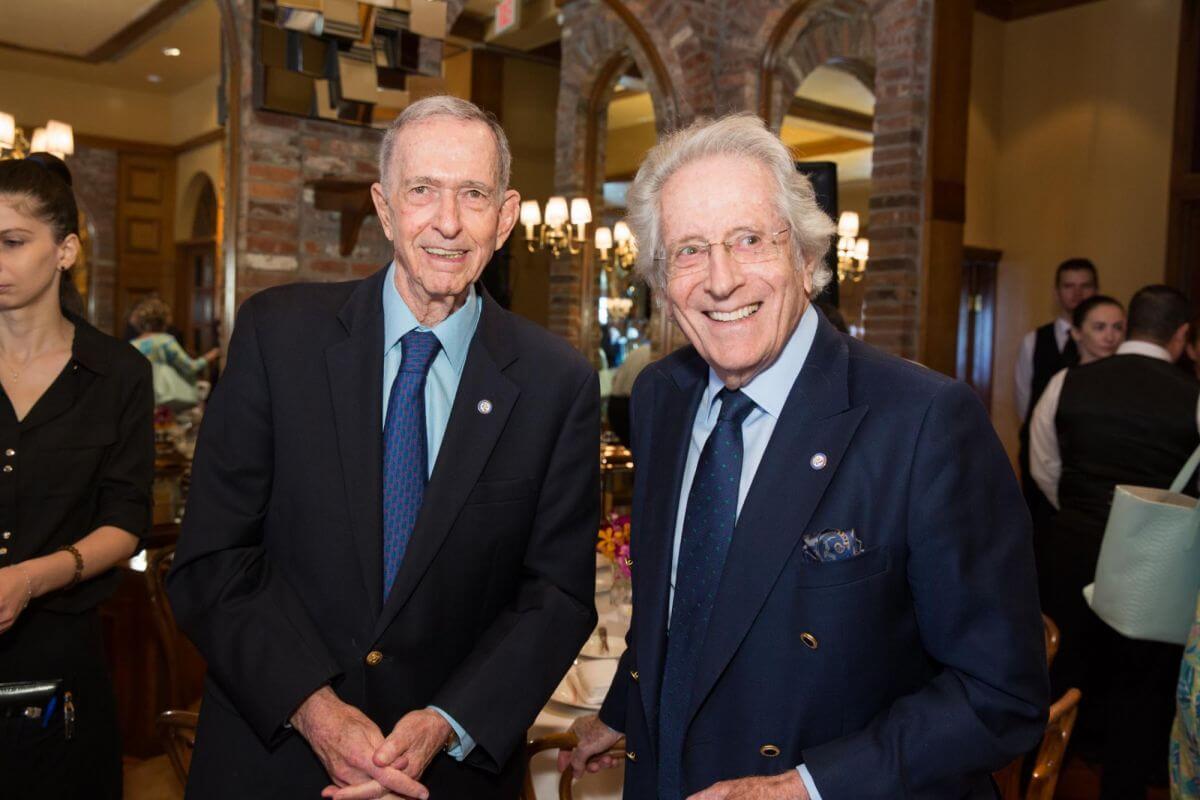 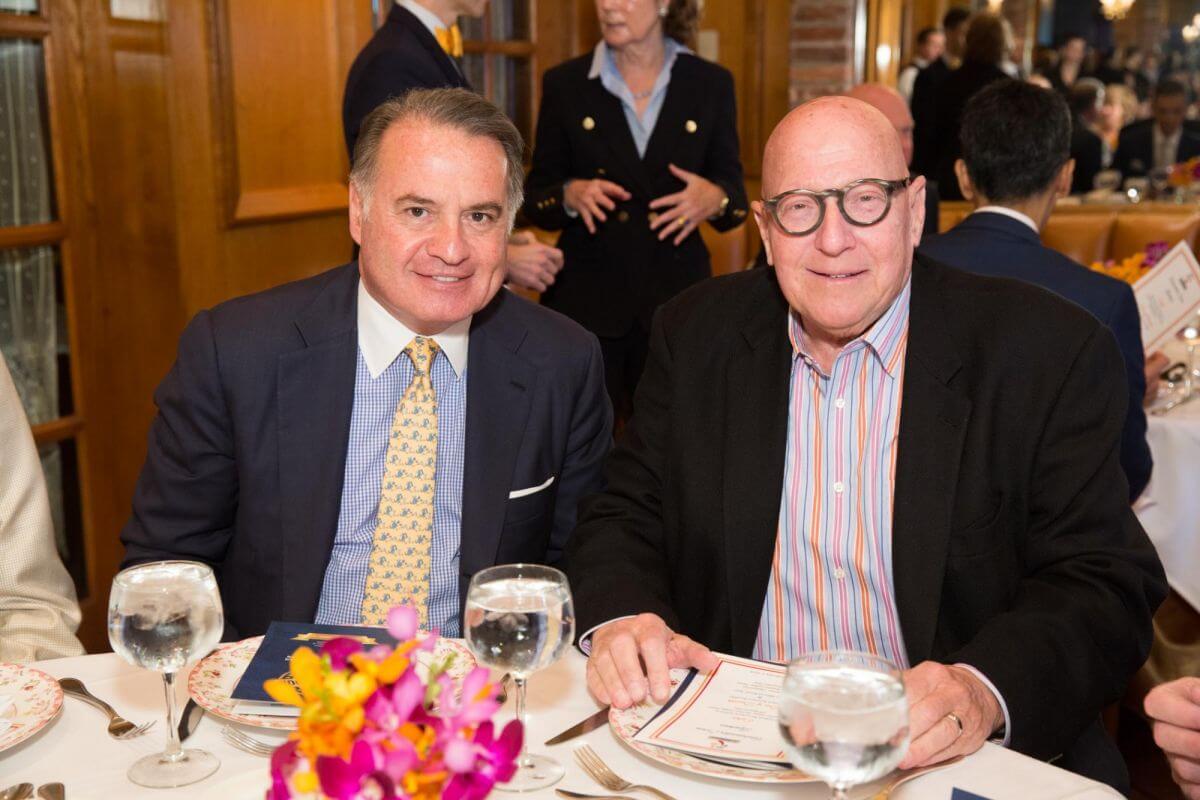 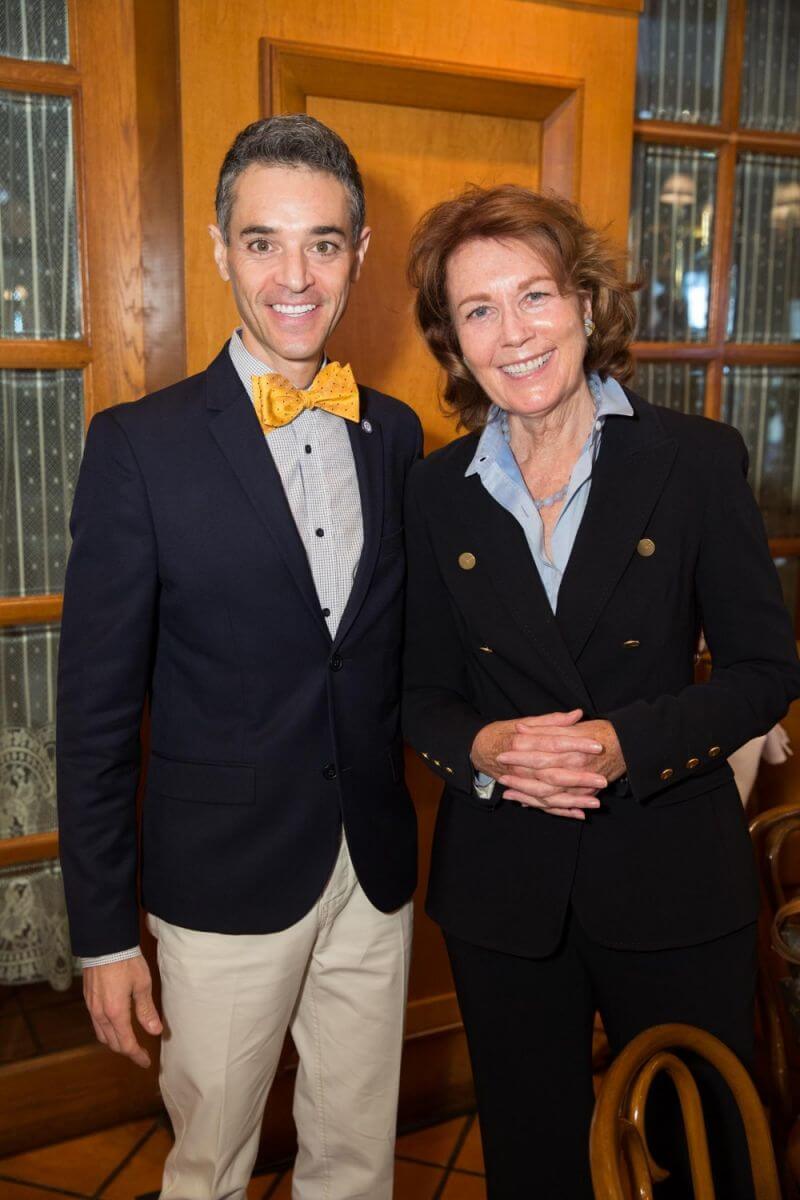 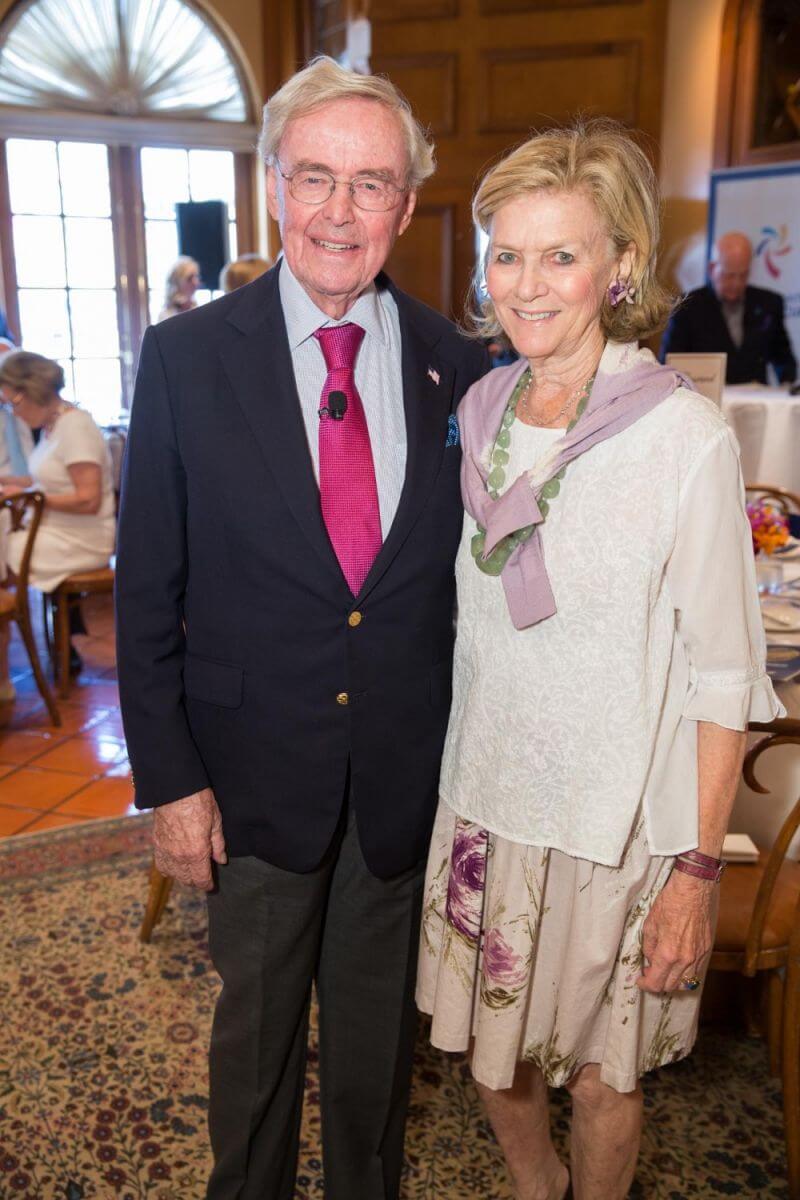 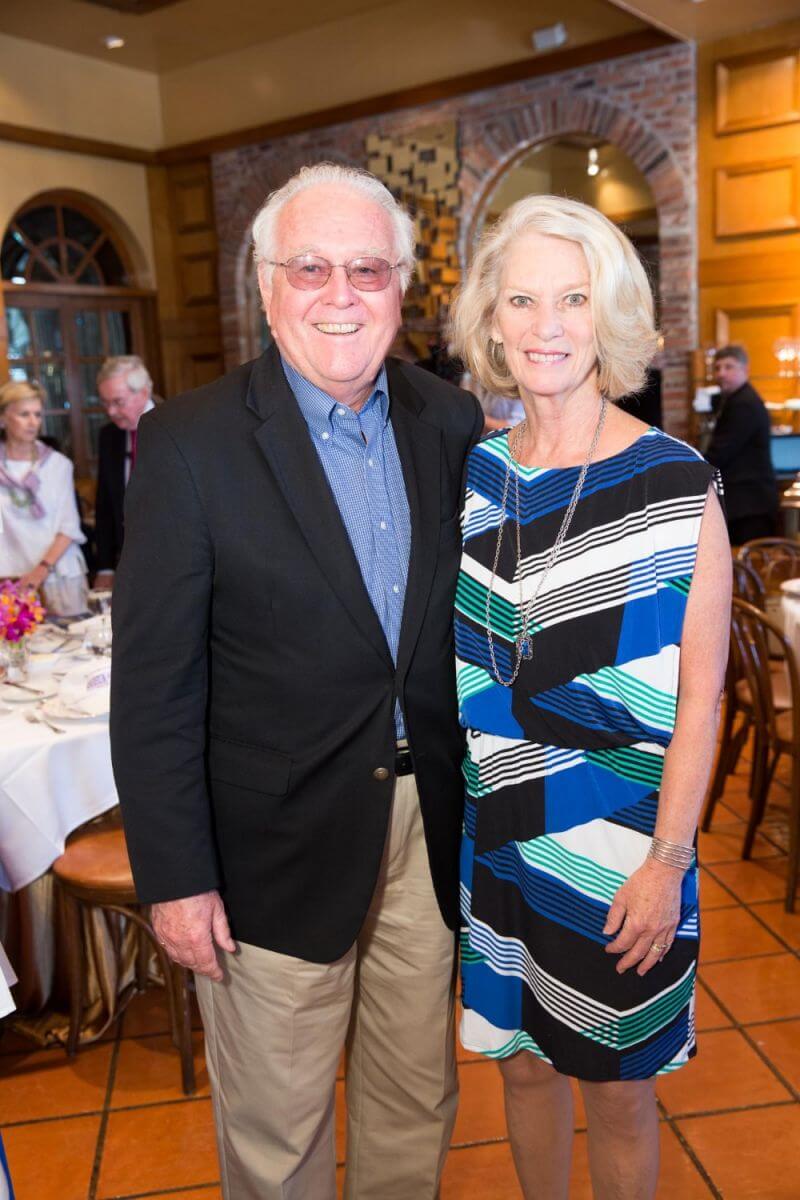 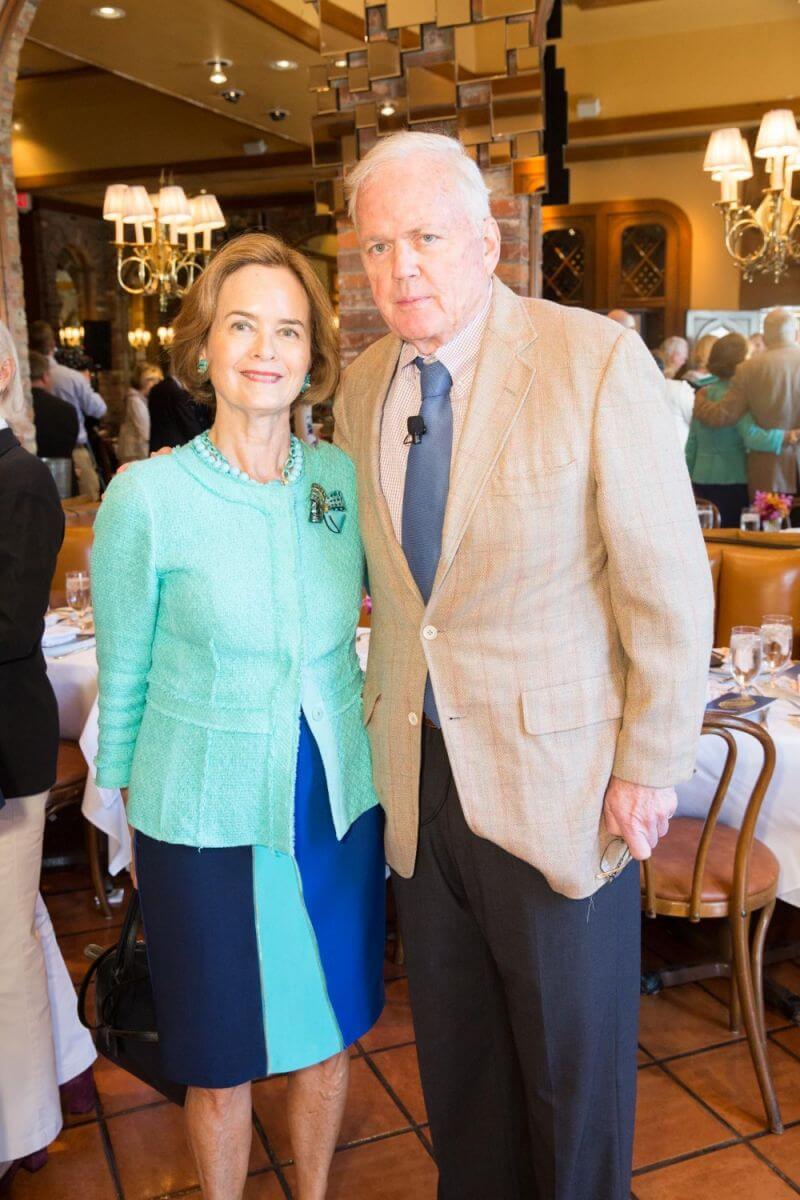 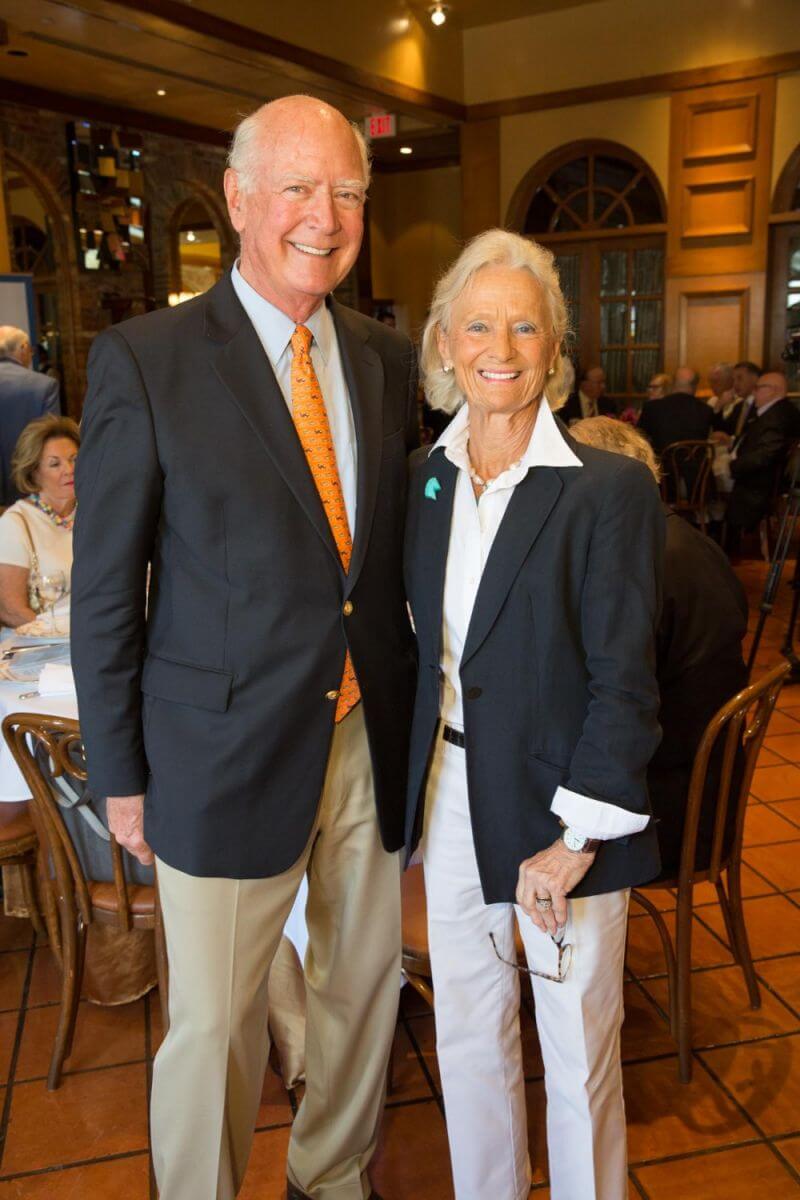 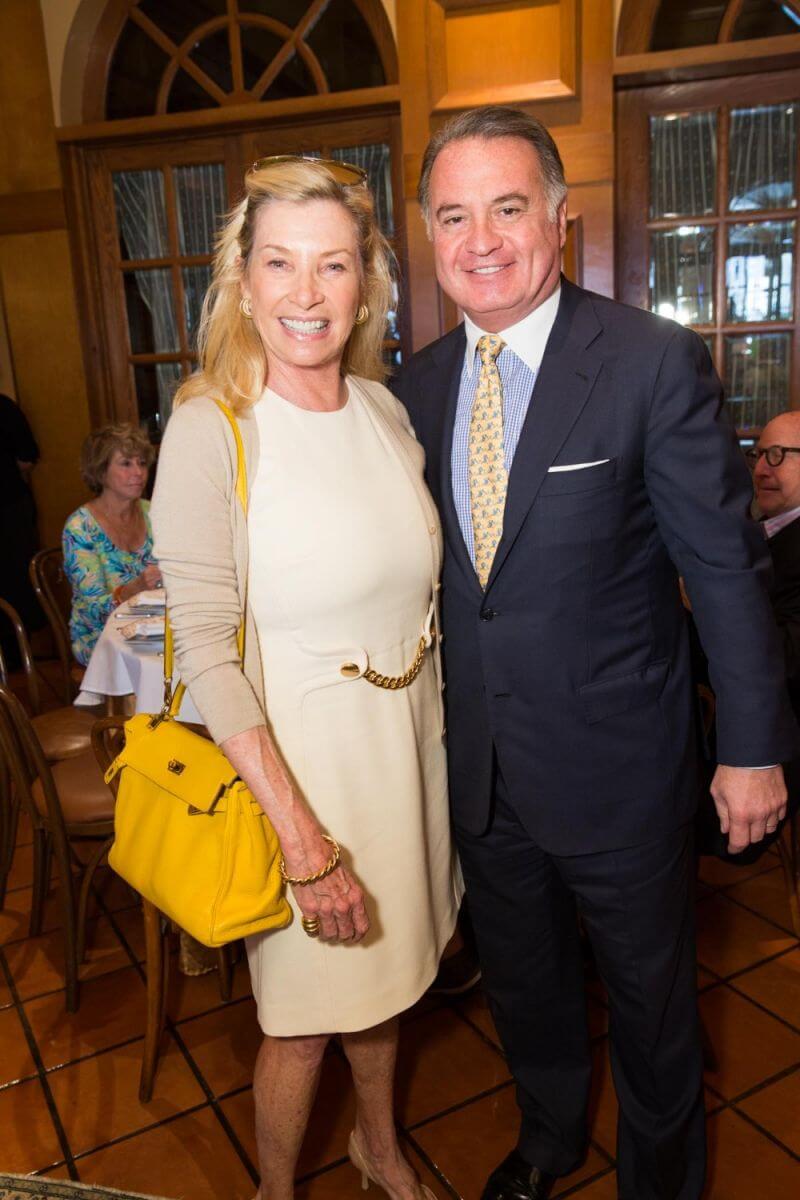 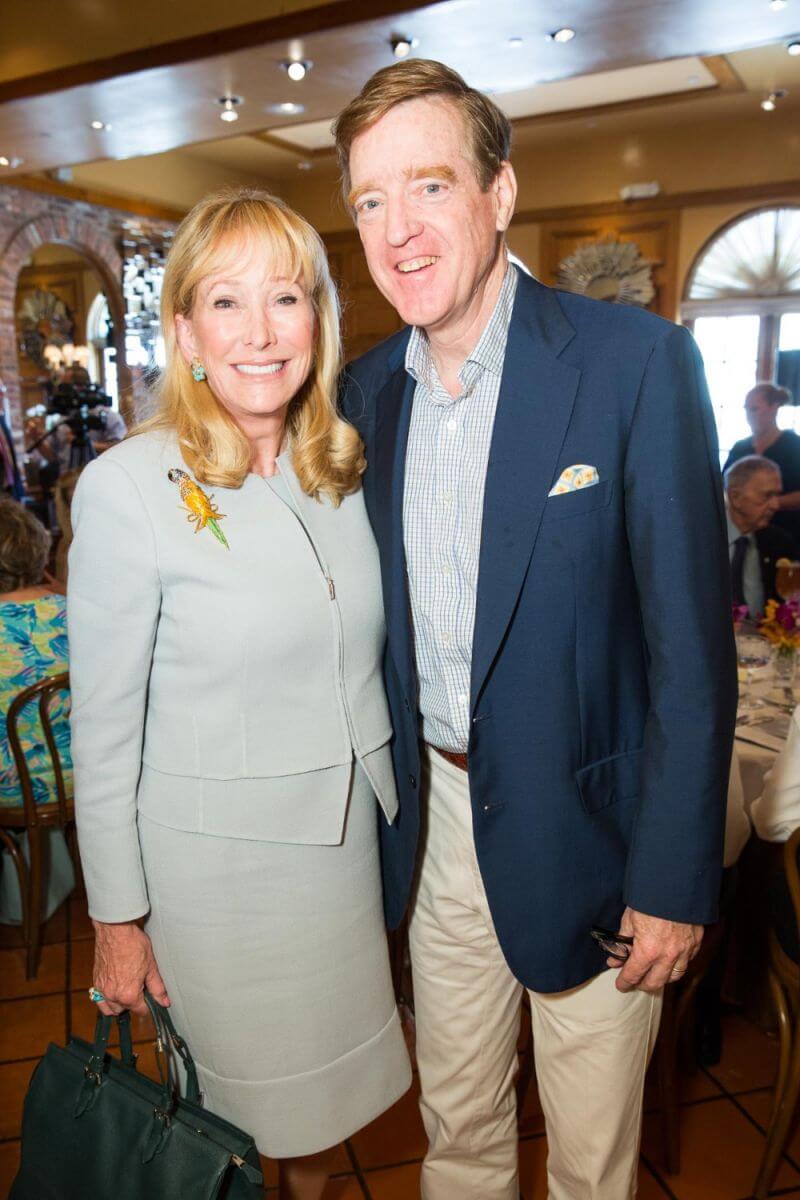 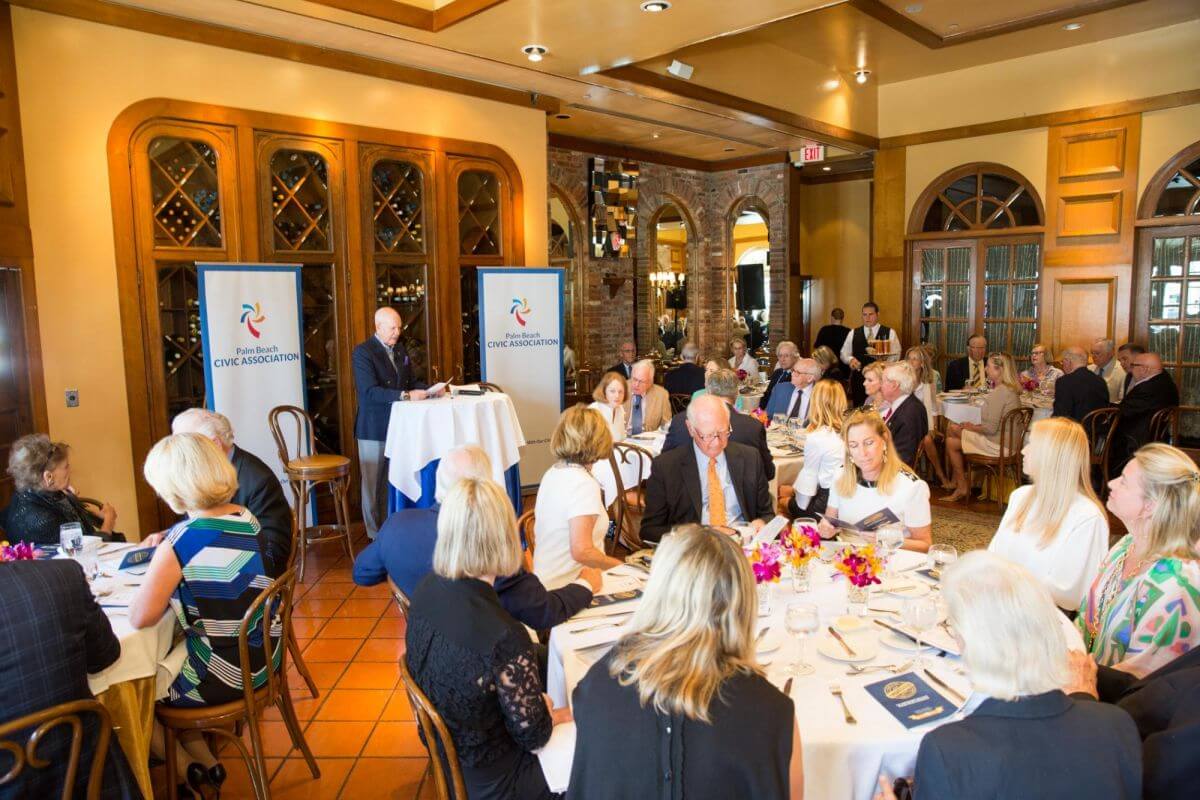