Town Council may expand oversight over bars and restaurants 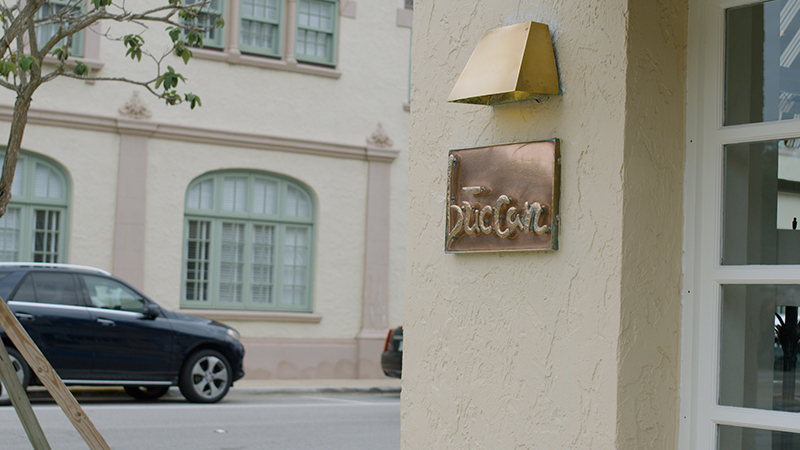 Some residents – and Town Council members – were recently surprised to learn that new bars and restaurants can open on the island without oversight from the council.

That has, in fact, been the case since 1974, zoning staff told the Planning and Zoning Commission at a meeting earlier this month.

The town zoning code defines bars and restaurants as “permitted uses” – meaning applicants have the right to open them without a council review – in the town’s “commercial town-serving” zoning district, which includes South County Road and Royal Poinciana Way

An administrative review is required in that district, but staff has no discretion to reject the bar or restaurant applications provided they meet town parking requirements, Zoning Manager Paul Castro said.

It appears, however, that the law may be about to change so council oversight is expanded.

On March 16, the zoning board, following a suggestion by the zoning staff, unanimously recommended that the council amend the zoning code so bars and restaurants are defined as a “special exception,” which means a conditional use, in the commercial town-serving district that includes South County Road and Royal Poinciana Way.

Council approval already is required for new bars and restaurants in the other commercial areas, including Worth Avenue and Royal Palm Way.

Under the change, applicants for new bars or restaurants in the commercial town-serving district would need council approval to open. The council, however, would be obliged to approve them as a special exception use in cases where the applicant meets specific criteria in the town code.

Zoning Director Wayne Bergman said Le bar a Vin, a wine bar that serves food, raised some eyebrows this season when it opened its doors at 380 S. County Rd. without any council oversight.

“We have had the recent appearance of a wine bar that seems to have surprised everyone because it was a permitted use and went through without a [council] review,” Bergman said. “[But] nobody gamed the system or did anything improper.”

Because Le bar a Vin didn’t go before the council, residents who live near it weren’t notified that it was opening, Bergman said.

Restaurants and bars in the town are largely regulated through the town’s rigorous parking rules, which require the establishments to provide enough spaces to accommodate their customers. The number of parking spaces is determined based on the number of seats and the square footage.

The parking requirements apply to all the establishments, regardless of what district they are in. So even those that are labeled as permitted uses often need council approval to open because they don’t meet the parking threshold and need a parking variance, which only the council can grant.

But that wasn’t the case with Le bar a Vin, which met its parking requirements without seeking a variance, Castro said. “At the wine bar, they agreed to limit seating to 106 seats and agreed not to use part of the second floor,” which reduced the square footage of the bar, he said.

Commissioner Richard Kleid asked if there have been problems with Le bar a Vin. “What is the complaint? Do people not like it? Is it unattractive? Is there noise? What, other than the procedure, is the harm?”

Bergman replied, “It was just the procedure itself.”

Castro said the council wants to make sure it has control over all new restaurants and bars, so it can regulate concerns as music or noise, outdoor seating, and their hours of operation.

“Right now, a restaurant, if it’s not controlled by the Town Council, can stay open until 3 a.m.,” he said.

Bergman said that, under existing rules, all the empty storefronts on South County Road could be opened as bars or restaurants without a council review – if they could meet the parking requirements.

Commissioner Richard Pollock said greater council control is needed to protect the town as more restaurants show interest in opening on the island. Factors like parking, noise and trash removal all impact the quality of life, he said.

The restaurants present “a whole series of problems that impact the residents on this island,” Pollock said.