The Founding of the Palm Beach Civic Association 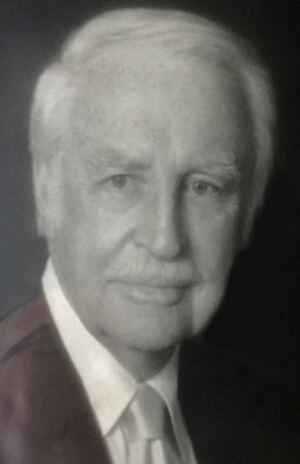 Many of the issues in the 1940’s were very much like the issues of today:

Today the Association continues to be guided by great leaders such as Bob Wright, chairman and CEO, Pat Cooper, treasurer, and Ned Barnes, president and an executive committee of strong community supporters – its membership has grown to well over 2,000 men and women who call this exceptional island home.