The Battle Over Single-Use Plastic Items Rages On 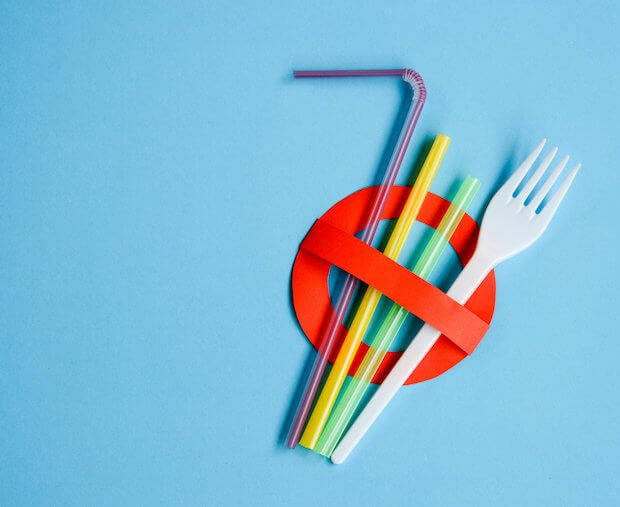 It looks like the Town of Palm Beach will, albeit reluctantly, have to toss out its environment-friendly ban on single use plastic bags and polystyrene cups.  It seems there is just no choice in the matter. Recently, the city of Coral Gables passed a similar ban, which was challenged in court by the Florida Retail Association.  The court decided in favor of the Retail Association. That decision ends up having far-reaching implications for any other Florida municipalities attempting to enforce a similar ban.  It turns out there is a 60-day window for the Town of Palm Beach to rescind its ordinance.  Hence, an Emergency Ordinance to rescind the forward thinking ban on single-use plastics is scheduled for Tuesday September 10th, and in all likelihood, will pass.