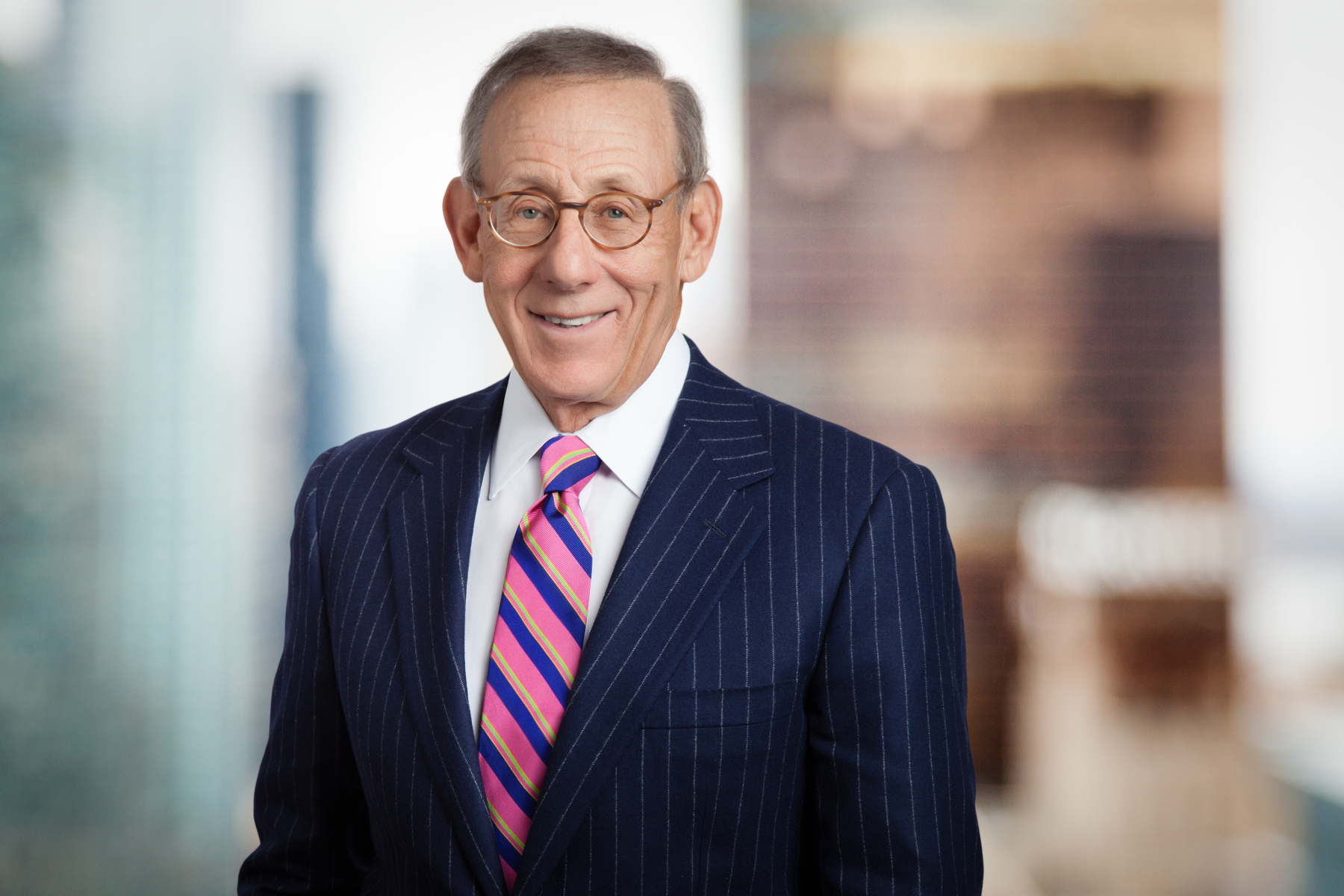 Ross is expected to focus his remarks on real estate business growth in West Palm Beach and South Florida in general.

The luncheon will be by invitation to current Civic Association members at the giving levels of Leadership ($1,000) and Silver Corporate ($1,000) or above.

To RSVP, contact Elizabeth Ramirez, the Civic Association’s events coordinator, by calling 561-725-4001 or by emailing her at events@palmbeachcivic.org.

Ross is a Civic Association director and a part-time Palm Beach resident.

As chairman and founder of Related Companies, he has built high-profile projects like Hudson Yards in New York City, which is a $25 billion development spread across 28 acres on Manhattan’s West Side.

In South Florida, Related has developed numerous projects from Miami to West Palm Beach, where the company has established an imposing portfolio of Class A office space and residential buildings downtown.

Robert Nederlander, who is a member of the Civic Association’s Executive Committee, said he will introduce Mr. Ross at the Jan. 23 engagement.

“He is an accomplished businessman,” Nederlander said. “He’s going to be a major developer in West Palm Beach. He’s very smart and a hard worker. He loves this area where he lives today, the greater West Palm Beach area.”

Ross is a strong supporter of education and the largest single donor to the University of Michigan, his alma mater, where he established the highly regarded Stephen M. Ross School of Business.

“He became an extraordinary entrepreneur and another great product out of the University of Michigan,” Wright said of Ross. “He’s rebuilding the waterfront in West Palm Beach with extraordinary construction projects.”

Ross’s philanthropic spirit is celebrated through the Stephen M. Ross Humanitarian of the Year award given out by the UJA-Federation in New York City. Wright was the 1998 recipient of that award.

“That’s a very big honor,” Wright said. “They built that [award] around him. That tells you how generous he has been.”

Ross is on the Executive Committee of Lincoln Center; a trustee of New York-Presbyterian Hospital; and a director of Cornell Tech, the Jackie Robinson Foundation and the New York Stem Cell Foundation. He also is founder of Ross Initiative in Sports for Equality.

In 2013 he pledged to give more than half of his estate to philanthropic causes through the Giving Pledge.

Ross holds a Bachelor of Business Administration degree from the University of Michigan. He also graduated from Wayne State University Law School with a Juris Doctor degree and from New York University School of Law with a Master of Laws in Taxation.

The Palm Beach Civic Association was founded in 1944 with the purpose of protecting and improving the quality of life in Palm Beach by taking proactive stands on civic affairs, informing and engaging with the public on key town issues and working with local government.

For information on becoming a Civic Association member, contact Martha Parker, development associate, at 561-725-4002 or by emailing her at marthaparker@palmbeachcivic.org.