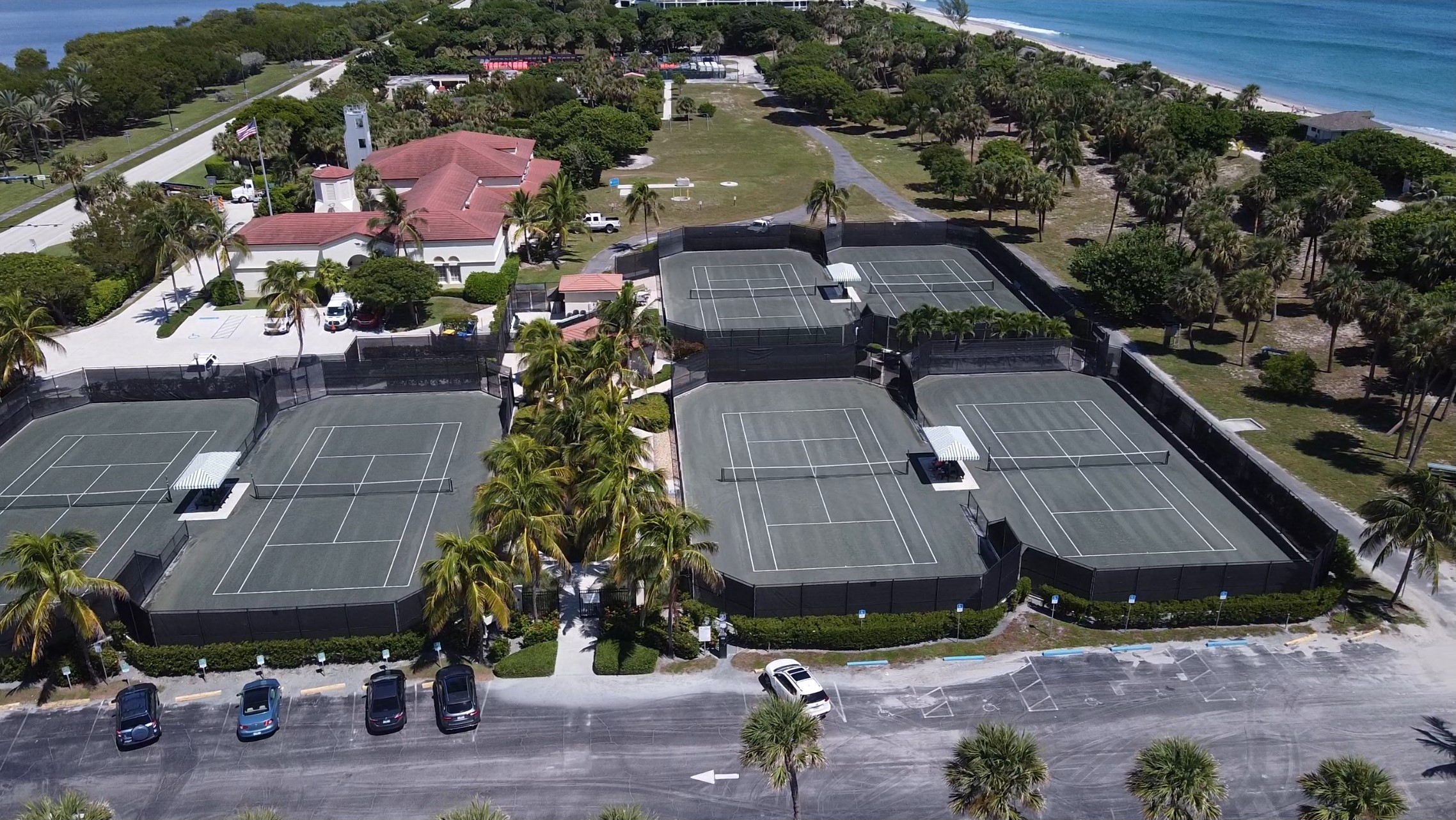 The Town Council has agreed to spend $300,000 to remove invasive plants from Phipps Ocean Park – opening the door toward a sweeping redesign of the park scheduled for next year.

The dunes on the Atlantic Ocean side of the park will be mechanically dug to remove the invasives without the use of herbicides, Public Works Director Paul Brazil said at the Sept. 13 council meeting.

Invasives also will be removed from the park’s mangroves on the west side of South Ocean Boulevard, with mechanical equipment and limited use of herbicides, he said.

The plant removals are not yet scheduled, Brazil said Friday.

The removal of invasive plants and animals was requested by the Palm Beach Preservation Foundation, which is spearheading a $25 million fund-raising campaign to finance the complete remake of the 18-acre ocean-to-lake park. The park was given to the town by the Phipps family in 1948 and has never been redesigned.

The town already has an annual iguana removal program at the park for $22,000 a year, Brazil said.

The foundation underwrote the $160,000 redesign by Raymond Jungles Inc., a Miami-based landscape architecture firm. The ambitious plan calls for a new entrance; a Horizon Plateau area with views of the ocean and west side of the park; native canopy trees; extensive landscaping and gardens; an outdoor classroom and other educational and recreational features.

The council gave conceptual approval to the park redesign last year. It is still in the design phase.

The council on Sept. 13 also accepted a $250,000 donation from the preservation foundation into a Phipps Ocean Park project account – another early step as the project moves into the preconstruction phase. The $250,000 donation was required before the town seeks proposals from contractors interested in being hired as manager-at-risk for the construction.

Amanda Skier, president of the Preservation Foundation, requested the council’s opinion on recognition terms for major donors to the $25 million campaign. Skier asked for guidelines from the council regarding donor naming rights on donor stones within the park.

Fundraising began more than a year ago, Skier said. The reconstruction of the park is estimated to cost $19 million; the remainder of the $25 million would be an endowment.

“The $25 million campaign total will be met with multiple gifts in excess of $1 million from donors who have the capacity to support the town for generations,” Skier said. “Without these donors, this project would not be possible … we sincerely hope major donors will be given naming rights in perpetuity.”

Council President Margaret Zeidman said the council was sympathetic to the request for donor naming rights.

But Councilwoman Julie Araskog questioned whether those rights should be permanent, saying there are too many unknowns about the future, including the condition of the park decades from now.

Town Attorney John Randolph advised the council to hold off on an answer until after he researches legalities.

The town allowed naming rights for donors to the new Mandel Recreation Center with a 40-year limit, based on the assumption that the building, which opened in 2019, would be useful for approximately 40 years, Assistant Town Manager Carolyn Stone said.

Brazil said following initial removal of the invasive plants, the Phipps dunes will be stabilized with native plantings such as sea grapes or sea oats. He said he anticipates a second round of invasive removal will be needed early next year to complete the process.

Brazil said town staff toured the park’s invasive plant sites with several vendors and that the work could be done for less than $300,000 if herbicides were used on the dune site. But he recommended avoiding the use of herbicides there, consistent with the town’s green initiative, which discourages the use of chemical treatments that are potentially hazardous to humans or animals.

Brazil said the town will allow limited use of herbicides at the mangrove site after being advised by a vendor against a mechanical-only approach to removing the invasive plants there because of the potential damage that would cause to the mangroves.