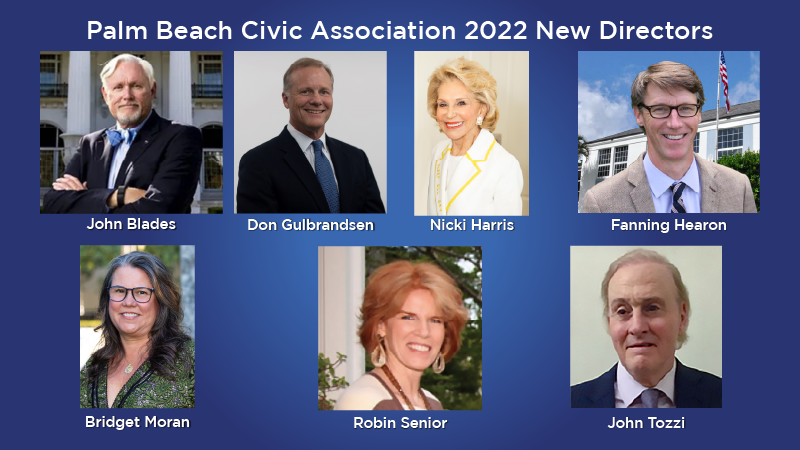 The five directors and two liaison directors were selected by the Civic Association’s nominating committee and approved by a vote of the organization’s general members at its April 11 Annual Meeting. 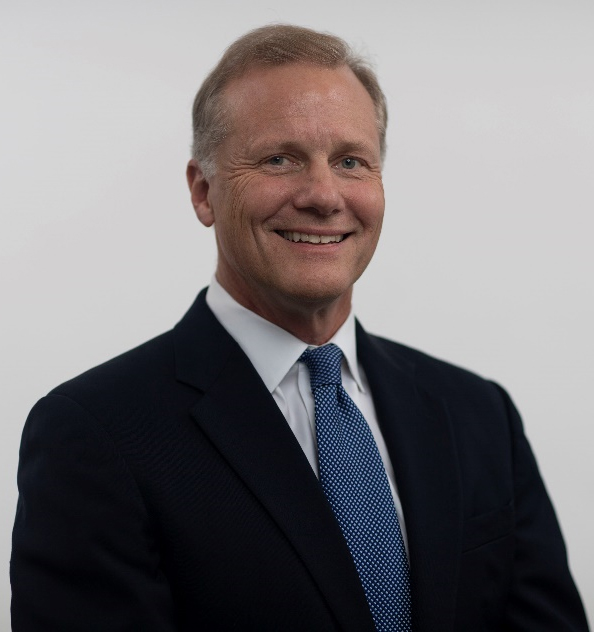 Donald Gulbrandsen
Mr. Gulbrandsen is chief executive officer of the Gulbrandsen Companies, a group of specialty chemical manufacturing companies he founded in 1984.

Mr. Gulbrandsen oversees the strategic direction of the companies, including mergers and acquisitions and new business development.

He is a member of the Civic Association’s Water Committee, which is focused on helping the town select the best option for a future water supply.

“I’m happy to contribute my 30 years of experience in the water treatment industry to the Water Committee, which is focused on helping find solutions to sourcing safe and clean water for our community,” he said.

He and his spouse, Allison, live in Palm Beach and have two grown children. 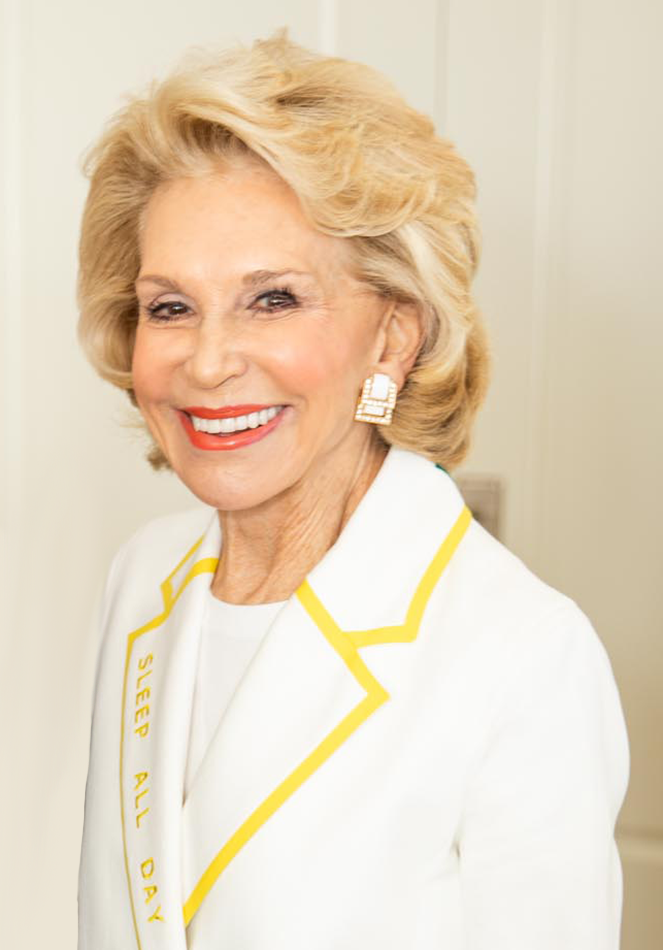 Nicki Harris
Nicki Harris and her late husband J. Ira Harris have been leading supporters of Palm Beach charities and causes for more than 30 years.

Nicki Harris has served on the boards of the Norton Museum of Art and the Preservation Foundation of Palm Beach and was honored as a Woman of Distinction by Palm Beach Atlantic University.

She has co-chaired the Annual Night of Stars gala at the Kravis Center for the Performing Arts to raise money for the Children’s Education Fund during the kick-off years of the center.

“I am honored to be a director for an organization that helps our community and so many people,” Mrs. Harris said.

She and her late husband have three grown children and six grandchildren. 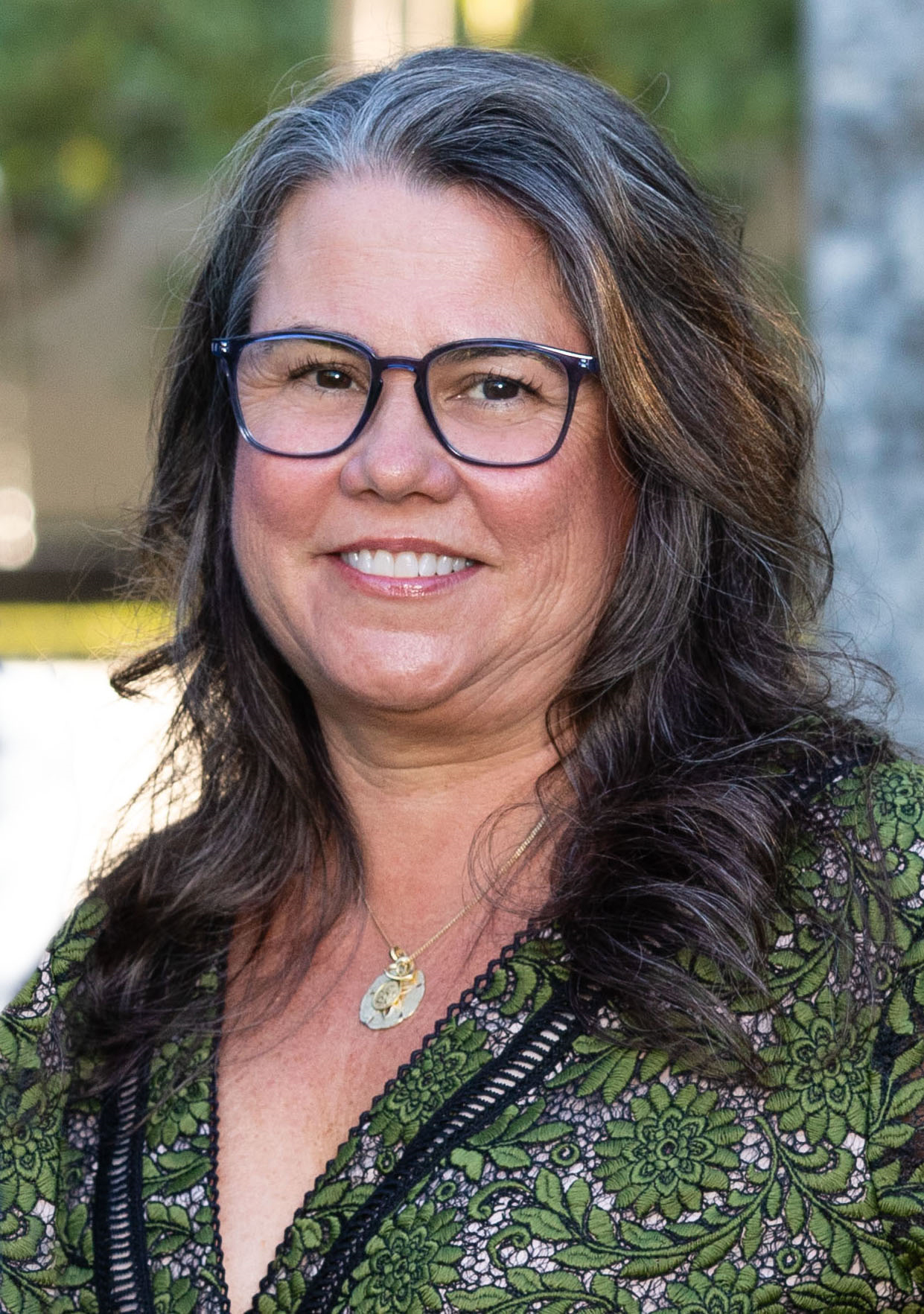 Bridget Moran
Bridget Moran is a director with Palm Beach Crime Watch, a member of the Preservation Foundation of Palm Beach and of St. Edward’s Guild, of which she was president 2005-07.

She is a member of the Landmarks Preservation Commission, a graduate of the Palm Beach Police Citizens’ Academy and a recipient of the Ireland Funds’ Community Leadership Award for 2022.

She has volunteered for Rosarian Academy, the Palm Beach Police & Fire Foundation, Palm Beach Crime Watch and the Town of Palm Beach United Way, where she is a member and past chairwoman of the Allocation Committee, and a former member of the Executive and Red Feather committees.

“The Civic Association’s mission to enhance the quality of life in Palm Beach through education and advocacy is what attracts me most to this organization,” Mrs. Moran said. “I see the Civic Association as a means to better engage in the town and I’m looking forward to playing a more active role.”

Mrs. Moran graduated from Siena College in Loudonville, N.Y. with a bachelor’s degree in marketing and management.

She enjoyed a brief career as a buyer of golf equipment before retiring to raise a family.

A Palm Beach resident since 1998, Mrs. Moran and her husband Tim have two adult children. 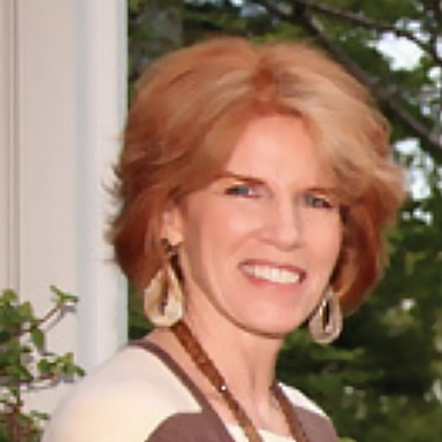 Robin Senior
Robin Senior has been involved in parish and community life for all her life.

She served on the Women in Church Leadership Advisory Board for FutureChurch. FutureChurch seeks changes that will provide all Roman Catholics the opportunity to participate fully in Church life and leadership.

She was a buyer in the junior coat and suit department at Bonwit Teller in New York.

Mrs. Senior volunteers as a teacher of English as a Second Language at the De Porres Place Literacy Center in West Palm Beach.

“I like making a difference in my community and the Civic Association did that during the Covid quarantine, helping both the farmers as well as those in need with their Farm to Table initiative,” she said.

An alumna of the Oldfields School, Mrs. Senior attended the University of California at Santa Barbara for two years and graduated from the Esmond Guerre-Lavigne School of Fashion Design in Paris. She holds a bachelor’s degree in theater from C.W. Post Long Island University and a master’s degree in theology from The Seminary of the Immaculate Conception in Huntington, N.Y.

Mrs. Senior’s family has been in Palm Beach since 1984. She and her husband, Enrique, have four adult daughters and five grandchildren. 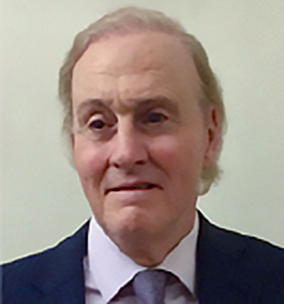 From 1973 to 1981, he was a founding senior partner and member of the Executive Committee at Montgomery Securities.

From 1968 to 1973, Mr. Tozzi was a member of the sales and trading department at Donaldson, Lufkin & Jenrette and managed the Institutional Department of Lehman Brothers.

He is a board member at The University of Michigan Business School.

He was not available to comment for this article. 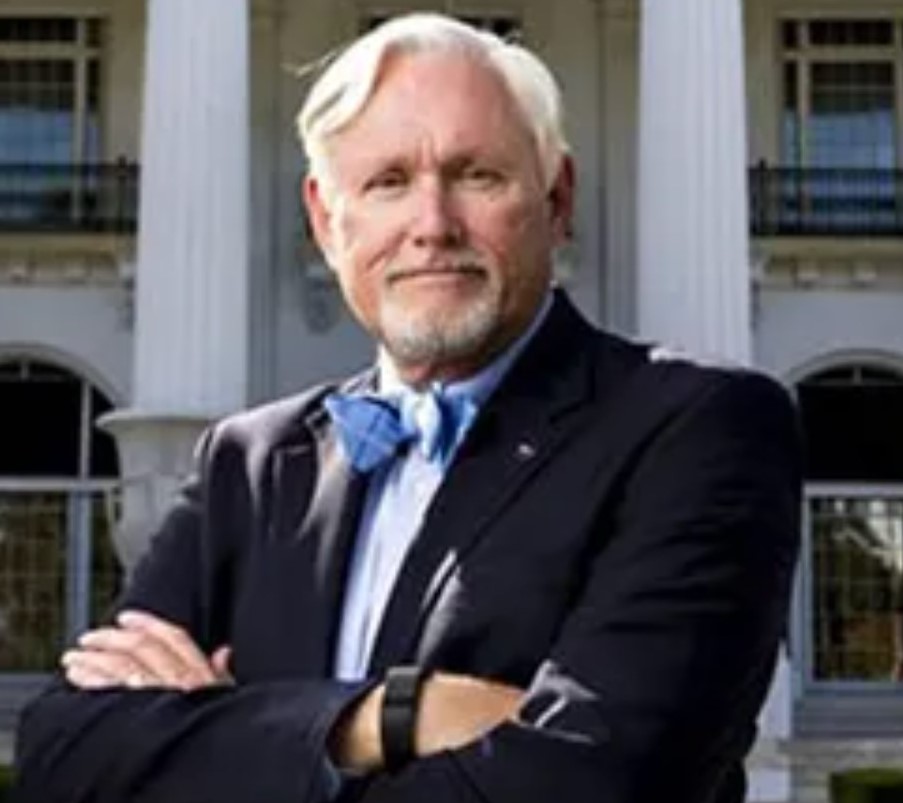 John Blades
John Blades recently returned to the Flagler Museum as acting executive director after retiring from the museum in 2016.

Mr. Blades was named executive director of the Flagler Museum in 1995 after spending more than 20 years at the Heart Castle historic house museum in San Simeon, Calif.

From 2015 to 2016, he oversaw more than 20 capital projects that restored the Flagler Museum to its original glory. During his tenure, the museum received more than 70 local, state, regional and national awards.

“I am very pleased to be elected by the Palm Beach Civic Association to serve as liaison director,” Mr. Blades said. “To serve with a group of leaders and members who have so successfully worked to improve the quality of life in Palm Beach for nearly eight decades is a special honor.” 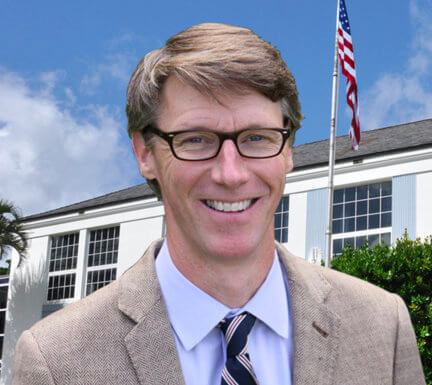 Before beginning his administrative career, Mr. Hearon spent 13 years at the Brunswick School in Greenwich, Conn., where he was a Spanish teacher, senior class dean, chair of the Modern Languages Department and coached lacrosse.

He began his 30-year career in independent school education at his alma mater, the Woodberry Forest School in Virginia, where he served as a teacher, coach, dorm parent, director of the WFS Summer School in Spain program and assistant director of admissions.

Mr. Hearon said he was honored to become a Civic Association director during what he termed a unique period in Palm Beach history.

“With growth comes challenges, and I think the PBCA is the perfect organization to provide key resources to the town as we all plan for the future,” he said.

Mr. Hearon earned his master’s degree in Spanish from New York University in Spain. He earned bachelor’s degrees in history and Spanish from Middlebury College in Vermont.

He is the parent of two adult sons, Miles and Aicher.

In all, the Civic Association has 135 directors, two chairmen emeriti, four honorary directors, and two liaison directors. Honorary and liaison directors are limited to advisory functions without legal authority to participate in management of the organization.

The Civic Association is led by its 17-member, policy-making Executive Committee.

“They are very important to our organization, and they open up many areas of contact throughout Palm Beach,” Wright said. “We’re proud to have them.”