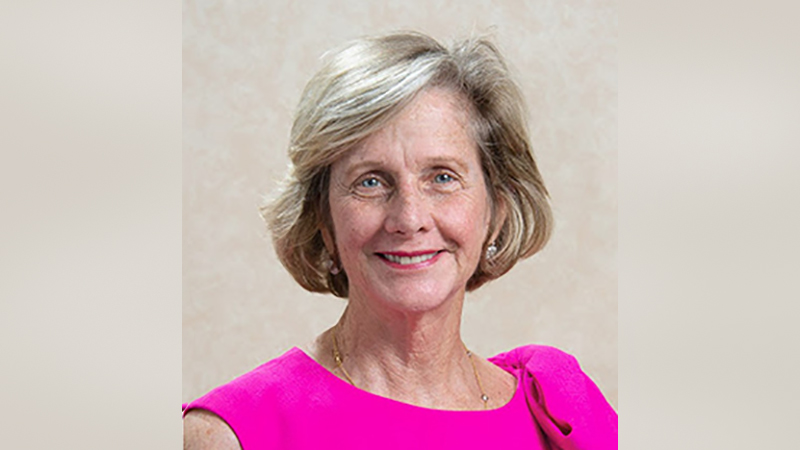 With new Chairwoman Gail Coniglio at the helm, the Planning and Zoning Commission agreed Tuesday (10/19/21) to begin its comprehensive review of the zoning code in November.

That’s one month before the town expects to hire a planning consultant to guide it through the process, Zoning Director Wayne Bergman said.

“The meat and potatoes will really start next month,” said Bergman, referring to the commission’s Nov. 16 meeting.

The code has evolved into a complex patchwork of fixes and additions over the last four decades, Bergman said. Many have described it as outdated and out of step with the characteristics that make Palm Beach unique.

“It precludes people from building the things we love in the town and it’s difficult to understand without interpretation from [Zoning Manager] Paul Castro,” Bergman said.

The zoning board will start with a list of five subjects assigned by the Town Council. The board’s decisions are recommendations to the council, which has sole authority to amend the code.

One subject is the possible creation of incentives for owners to build one-story homes that would have less impact on neighbors than two-floor dwellings.

Another item is building heights. Bergman said there are, inexplicably, nine different definitions for heights in the code.

A third area is ground-floor elevation requirements, which are being affected by changing FEMA flood zone maps and which town consultant Woods Hole Group has recommended be increased by up to three feet above the FEMA baseline because of rising sea levels.

A fourth topic is whether to require residential garages in cases where street parking is available.

Finally, the zoning board will consider a requirement that mechanical equipment be installed within the “building envelope” of a property instead of within yard setbacks.

Bergman said the council has decided on an incremental approach to the zoning review that could take two to three years to complete. The town has issued requests for proposals from candidates for the planning consultant position and is looking for legal representation with expertise in private property rights, he said.

In 1995, the state enacted the Bert J. Harris Jr. Private Property Rights Protection Act, which allows owners to seek legal relief when a government action inordinately burdens or limits the use of their property.

“Once you start changing property owners’ rights you get into legal ‘taking’ concerns,” Bergman said. “We have had many conversations with the town attorney [John Randolph], to lower expectations of what code reform can actually produce.”

Coniglio and Commissioner Richard Kleid expressed reservations about the incremental approach chosen by the council.

“My fear is we will get caught up in minutiae and not ever tackle the larger issues,” Coniglio said. “But we have been given direction.”

Kleid suggested that the town ask the planning consultant to rewrite the entire code with input from the staff, which would then lead the zoning board through the draft piece by piece. But Coniglio said she fears that, under that approach, the commission “would be handcuffing ourselves … until the 12th of never.”

Coniglio said she wants to take on the “big issue” of the moment – overbuilding in the North End, often referred to as ‘mansionization.’ Old houses are being razed to make way for new ones that are maxing out their lots and imposing on their neighbors, she said.

“We have big boxes with no green space, lot line to lot line,” Coniglio said. “I think there is enough concern that we can go forward with the big issue because people are concerned with the changing landscape.”

Bergman said staff recommends replacing the Cubic Content Ratio, or CCR, with a Floor Area Ratio, or FAR, as the tool for limiting floor space in proportion to lot size. The CCR is difficult to comprehend, he said; the FAR is more effective, and simple enough that anyone can understand it.

In other business Tuesday, the commission unanimously recommended council approval of a plan to ease some zoning rules for landmarked buildings. The owners would have relief from regulations for side and rear yard setbacks, landscape open space and maximum lot coverage.

The owners would apply to the Landmarks Preservation Commission for a “dimensional waiver” that would be granted if certain conditions were met.

The waiver is intended to promote historic preservation by making the landmarks program more appealing to property owners, Castro said.

Tuesday marked the first day of Coniglio’s three-year term on the commission. Last month, the council appointed her to the seat vacated by Michael Ainslie, who was not eligible to serve another consecutive term.

The former mayor and council member was unanimously chosen by her peers as chairwoman after being nominated without opposition.

Coniglio retired in April after 10 years in the town’s highest elective office.