Our Town with William Kelly: Mayor Danielle Moore to lead development of a long-term strategy for the island 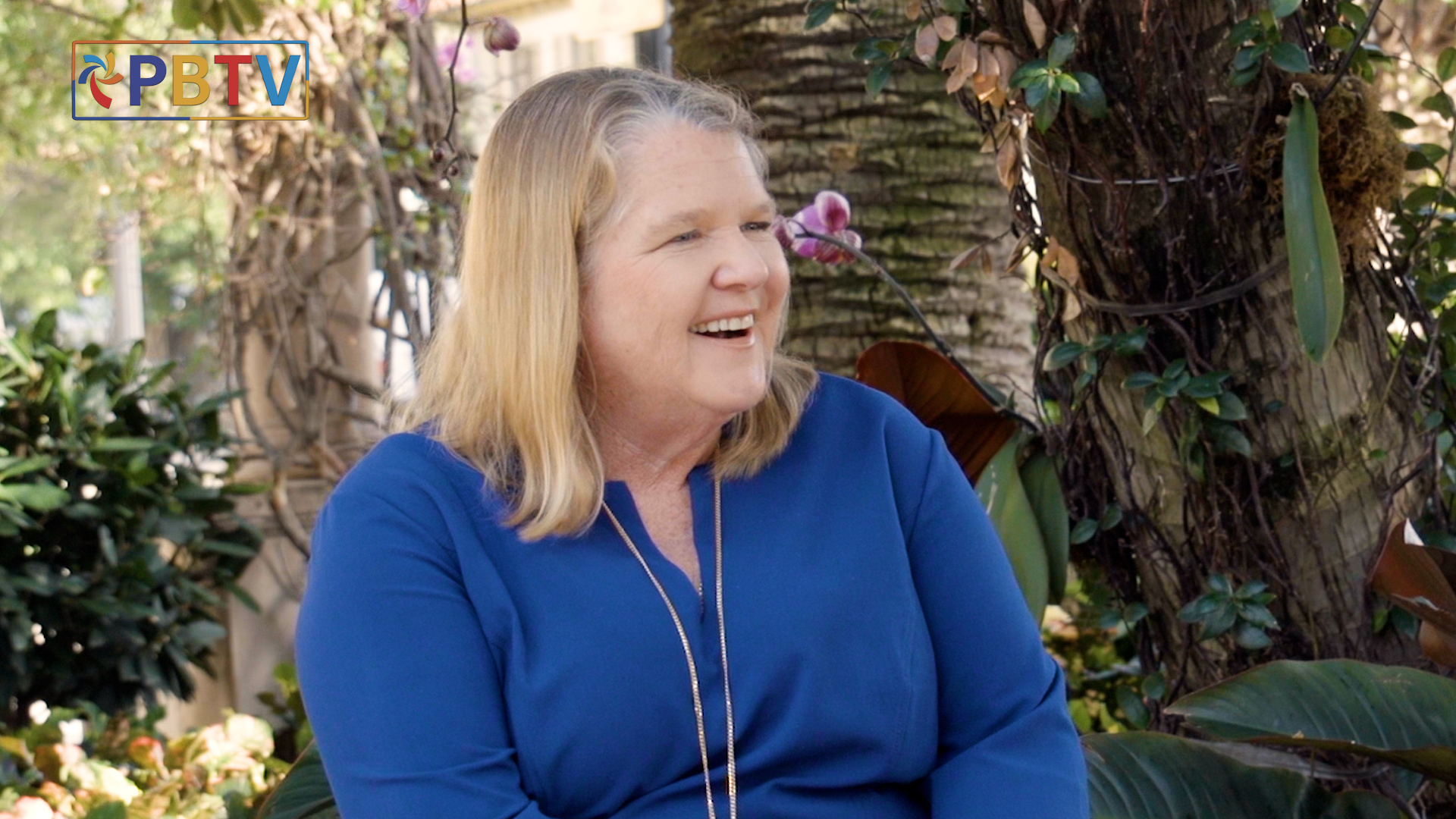 Town officials are considering development of a new strategic plan to confront the ‘mansionization’ of the island and other long-term concerns.

Nearly 20 years after the first strategic plan was completed in 2003, Mayor Danielle Moore and the Town Council have decided it’s time to write a new one.

“The highest priority is to control building construction in the North End,” Moore said at the Oct. 12 council meeting.

Moore said she’d like to lead the effort to develop a new plan based on the same model as the 2003 original, developed under the leadership of her mother, then-Mayor Lesly Smith.

Smith chaired a five-member Strategic Planning Board commissioned by the council to conduct a comprehensive two-year study that resulted in a plan to help guide policy and legislation over a period of 10 or more years. The last report the council received on implementation of that plan was in 2012, according to town staff.

The idea of a new plan came about after Councilwoman Bobbie Lindsay in September asked the council and Moore to consider how the town could preserve its unique small-town character in the face of the explosive growth transforming Palm Beach County.

Lindsay said Tuesday the “mansionization” trend is occurring throughout town but is more pronounced in the North End, where older houses are being replaced with larger residences that are maxing out their lot sizes and altering the character of the streets and neighborhoods.

“We are a fully developed community,” Lindsay said. “We don’t want ‘mansionization’. We keep saying it, over and over again. But somehow we’re not effectively dealing with this.”

A lot of the new property owners come to Palm Beach from urban environments, Lindsay said. They are paying top dollar in a red-hot real estate market and want to get the most living space and value for their money. But she said they often don’t know much about the town’s history or culture.

Change is happening and the town doesn’t have years left to address the issue, she said. “Our residents are ready to do something about it.”

Councilman Lew Crampton said Palm Beach has reached a turning point. “We are getting younger and more diverse. West Palm Beach and the county are growing by leaps and bounds … our old values and quality of life are under pressure.”

Moore said a new strategic planning study will be exciting and engaging for residents, whose perspectives will be vital to its success.

“Our residents really want input into the future,” she said. “This will provide them the opportunity to give us that.”

Moore asked the council members to each draft a list of study ideas that will be compiled by staff members for council consideration next month. They also may suggest people for appointment to the strategic planning board.

“We need diverse people, but people who are really thoughtful and have a skill set that can help,” Lindsay said.

The original strategic board’s members were nominated by Smith and approved by the council. In addition to Smith, they were vice chairman Bruce McAllister, William Cooley, Alec Flamm and William Watchman. That board dissolved when the council accepted the strategic plan in 2003.

The council and Planning and Zoning Commission are also addressing the growth issue on a separate track – a comprehensive review of the zoning code. That process is expected to take about two years or more to complete.

The zoning commission is scheduled to discuss the zoning review at its meeting at 9:30 a.m. Tuesday, Oct. 19, in Town Hall.

The council will host a workshop on the Comprehensive Plan, which guides land-use policies, at 9:30 a.m. on Dec. 7 at Town Hall.