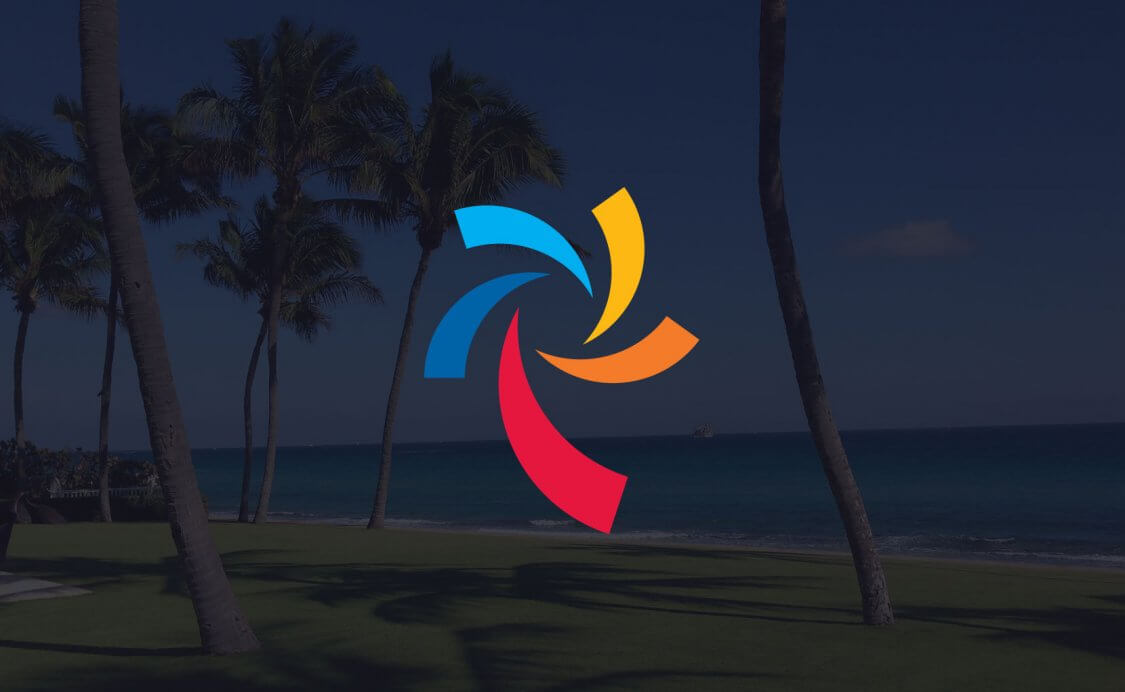 The town is not requesting to independently test West Palm Beach’s water after the city agreed to share its data following an outbreak of an algal toxin in its water supply.

The city, which provides water to Palm Beach and South Palm Beach, agreed to share its test results at a June 28 meeting with the town, Public Works Director Paul Brazil told the Town Council Tuesday.

At that joint staff meeting, there was a “thorough conversation” between the city and town about the source, treatment and testing of the water supply, Brazil said.

“The city staff was very candid and open and also made the water treatment plant available to us to observe and all testing was made available,” Brazil said. “They are trying to be good teammates and transparent.”

The toxin, which is produced by cyanobacteria, also known as blue-green algae, was discovered in the city’s treated water at levels exceeding federal health advisory limits.

The May 28 city advisory, warning vulnerable members of the population not to drink the water, was lifted June 4 after tests showed the toxin had fallen to safe levels.

Two days after the May 28 advisory was announced, Mayor Danielle Moore sent a letter to West Palm Beach Mayor Keith James expressing her disappointment in the city’s failure to notify the town earlier.

But damage has been done. Moore recently said many town residents have told her they no longer trust the safety of their drinking water.

The Florida Department of Health, meanwhile, is investigating whether the city failed to report its detections of the toxin according to administrative code. Violations of the code rules could result in liability for damages and civil penalties, the department warned the city in a June 22 letter.

Despite the transparency and communication issues, Brazil said, “the actual testing was never in question. What we need is access to the results and us having an expert that can interpret it is, I think, the right direction for us now.”

Brazil said the town has hired a consultant to examine the city’s testing data, which he said is technical and complicated, and interpret the results for the town.

The consultant is John Potts, senior utilities engineer at Kimley-Horn & Associates. Potts has more than 40 years of utility infrastructure experience and has worked on projects in Palm Beach, West Palm Beach and throughout Florida, Brazil said.

That appeared to satisfy the council. “The testing seems complicated,” Council President Margaret Zeidman said. “We just need to be assured the testing will be done.”

Asked by Councilman Ted Cooney about the frequency of the city’s water testing, Brazil replied, “the algae is going to continue to be a problem. They are realistic about that, and are testing accordingly.”

The city has created a water panel, made up mostly of scientists and engineers, to examine circumstances leading up to the detection of the cylindrospermopsin toxin and the city’s response. CLICK HERE TO REVIEW PANEL PARTICIPANTS.

Brazil said there two key questions facing the city panel: “What happened and what do they do moving forward?”

Potts will sit in on the panel’s meetings as an observer but not as a member, Brazil said.

“I don’t think it’s our place to drive the outcome,” he said. “It’s their [water treatment] plant.”

The group of experts will meet every two weeks and provide monthly progress updates to the public. Its regular gatherings will not be open to the public because they are “highly technical workshops,” city Communications Director Kathleen Walter said Wednesday. But, she said, “We anticipate open meetings and stakeholder sessions at key stages in the process.”

James was scheduled to attend Tuesday’s council meeting along with a city staff member to discuss the water issue. But Brazil said the town learned Monday that James had a scheduling conflict and would not be coming. The staff member also didn’t show.

Moore said, “I just want to express my deep disappointment that there is not a representative of the city here.”

Councilwoman Julie Araskog agreed: “It would have been nice if the effort had been made. It would have made us feel like we’re in a partnership.”

Councilwoman Bobbie Lindsay said the city’s decision to wait eight days before notifying the town about the toxin in its water supply was “just unconscionable.”

“If there is anything that government owes the civilian population, it’s the right to safe drinking water,” she said.