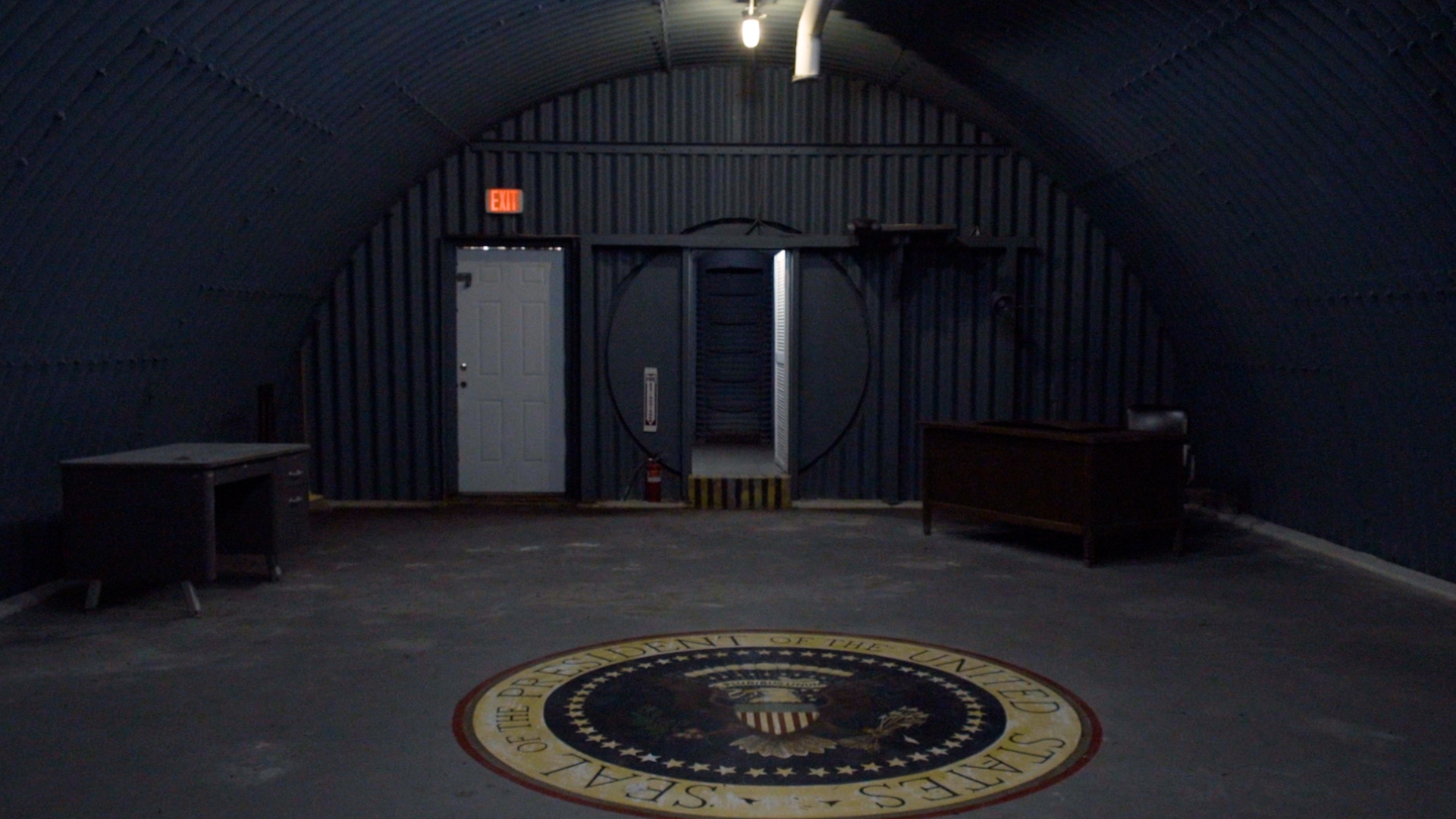 But now the bunker appears to be on a path toward restoration and reopening as part of a passive historical park to be managed by Palm Beach County’s Parks and Recreation Department.

Last month, the commission for the Port of Palm Beach agreed to amend an interlocal agreement with the county, allowing it to manage the 5-acre site at the southern tip of the island.

The port owns the site, which also includes an abandoned, badly deteriorated U.S. Coast Guard station, and an old boathouse and docks damaged by Hurricane Irma in 2017.

The port leased the property to the Palm Beach Maritime Museum from 1992 until 2017, when the lease was not renewed. The buildings had been open to the public since 1998 but have been closed since October 2017.

The county leases nearly half of the 79-acre island for a park that offers campsites, picnic tables and a hiking trail.

Karen Marcus, a former county commissioner and a consultant to the Palm Beach Civic Association, said the county has no plans to open a restaurant – something the maritime museum management had wanted to do – or intensify uses of the 5-acre site that includes the bunker and old Coast Guard buildings.

The county has the resources to manage the site and already has a presence on the island, said Marcus, who was county commissioner from 1984 to 2012.

At the same time, the county is aware that neighboring communities like Palm Beach and Palm Beach Shores do not want to see more visitors coming to the island.

“The county is sensitive to the town’s concerns to keep it passive,” Marcus said.
Marcus and Keith Beaty, Palm Beach Civic Association Executive Committee Member who serves on the Civic Association’s Port of Palm Beach Peanut Island Committee, were among a small group of people permitted to tour the Kennedy bunker and old Coast Guard site on Monday.

“Our concerns are that the right thing be done with the island to preserve any historical resources, but also that recreational activities are controlled in terms of crowds and noise,” Beaty said.

The Kennedy bunker was built in 1961 as a top-secret nuclear bomb shelter for Kennedy in case of an attack while he was visiting his “winter White House” – what was then the Kennedy home in the north end of Palm Beach.

The 1,500-square-foot bunker was built in December 1960 and closed three years later. Its existence was not declassified until 1974.

Dark and virtually empty, the shelter is accessed through a tunnel of corrugated metal tubing, hardened overhead with lead plating and 12 feet of dirt. An emergency exit exists opposite the main entrance.

In the center of the main room there is a presidential seal on the floor, with a simple wooden desk, which is not original to the bunker, in one corner. The shelter also has decontamination and radio rooms.

Kennedy is said to have visited the bunker at least once for a dry run. During a national emergency, he was to have been flown there by helicopter. The remains of a nearby helicopter pad are still visible.

The old station, a two-story frame Colonial Revival-style structure built in 1936, served during World War II as a base for patrols and rescue missions. The Coast Guard left it for a Riviera Beach facility during the 1990s.

The buildings have been neglected for years, Marcus said, and are reaching a point of no return.

Paint is chipping and weeds cover walkways at the former Coast Guard structures. Broken windows are boarded with plywood. There are holes in the ceilings.

“If somebody doesn’t get in there [for repairs] in the next couple of years, then somebody would have to tear it down,” she said of the old station.

Restoration of the bunker, buildings and docks should take at least two years to complete and cost around $6 million, Marcus said.

The county commission is asking for $1.5 million in federal aid to help with the project. The Civic Association is asking U.S. Rep. Lois Frankel, D-West Palm Beach, to support the request.

Marcus said the county will apply for grant money from the Florida Inland Navigation District. But that process takes time; the application can’t be submitted until FIND’s next grant cycle begins in April 2022, she said.

Meanwhile, the county and port must complete their interlocal agreement, something Marcus said could be completed in about two months.

Once the site is restored, county rules will allow four special events per year, Marcus said. Whether the bunker and other buildings will be opened to the public on a daily basis must still be determined.

“It will be part of the county park system, like the campground and snorkeling area,” she said. “It may have some limited access. It may have an employee there. I don’t think the county has decided that. But they wouldn’t spend all of that money and keep it locked up.”