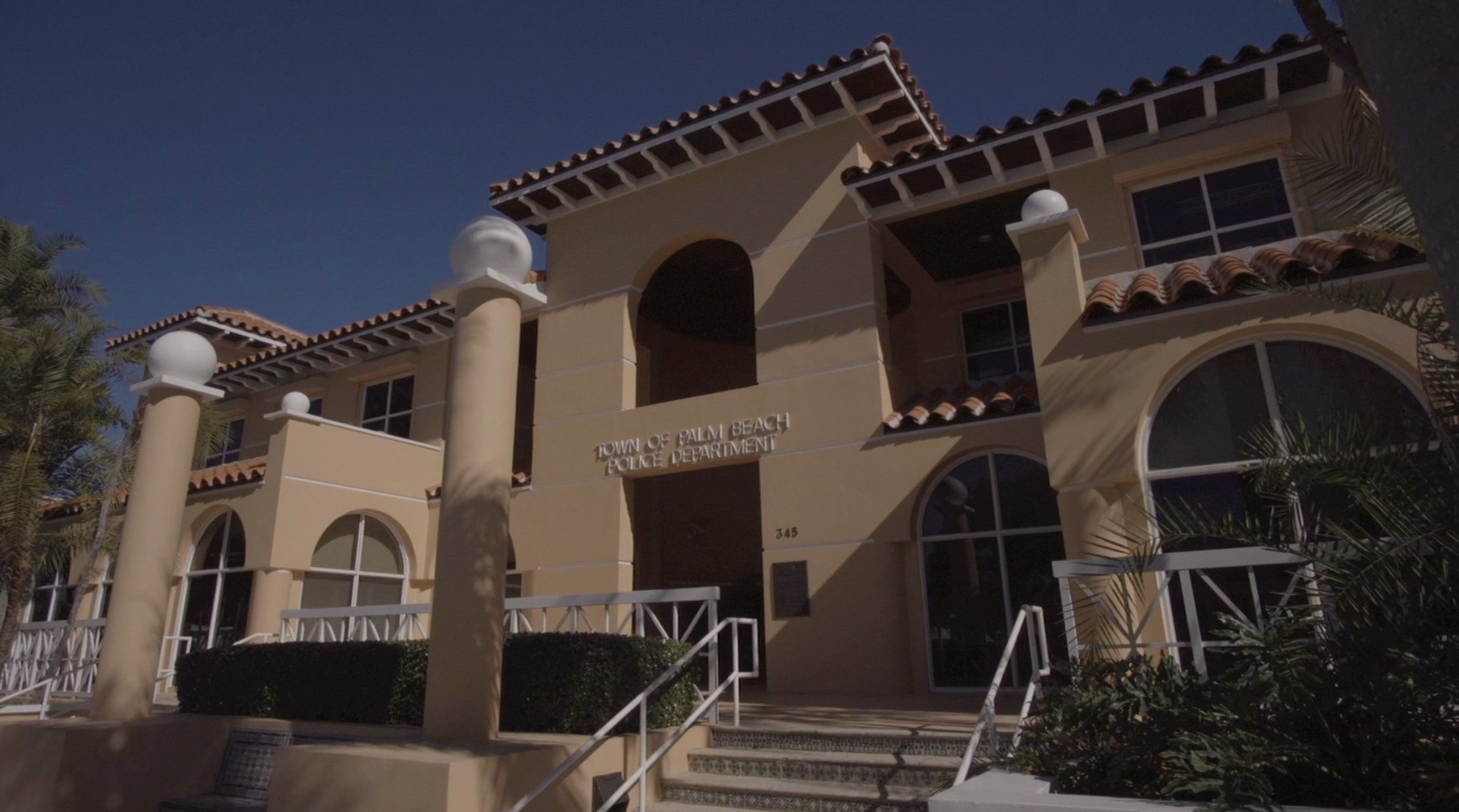 During a public safety forum on Thursday, Palm Beach Police Chief Nicholas Caristo offered a glimpse of the town through the eyes of its police officers:

Officers are noticing more homeless people, who are crossing the bridges from West Palm Beach onto the island, hoping to sleep overnight on the beach where they’ve told police they feel safe.

And, though it isn’t talked about that much, there’s been an uptick in suicides carried out with firearms, and more people struggling with mental health issues, since the Covid-19 pandemic began in 2020.

Thursday’s forum at the Beach Club attracted an audience of more than 30 people, including Mayor Danielle Moore, Town Council President Margaret Zeidman and council members Bobbie Lindsay and Ted Cooney. It was the first of several neighborhood forums on public safety. Others will be held in Midtown and in the South End later this season, Caristo said.

Palm Beach remains a safe place in which to live, Caristo said. The crime rate is low and the Police Department’s clearance rate, which measures the percentage of crimes that are solved, is high.

“The town has a proactive police force with the best technology and an excellent relationship with the community,” he said. “But we’re not immune to crime. It does happen here.”

The town remains vulnerable to the auto theft problem because many residents leave their cars unlocked with the keys in them overnight, he said.

Thieves are sent into town during the day, driving high-end vehicles so they do not appear suspicious, to search out their targets. They return to steal the autos overnight.

“Fifteen to 20 seconds is all it takes if the keys are left in the car,” said Caristo, who showed video surveillance of cars being stolen in Palm Beach.

A locked car will be left alone. “They don’t break windows,” he said. “They take the path of least resistance.”

The thieves are typically juveniles who will often flash images of themselves, the high-end autos they steal, and the stack of cash they are paid for it, on social media. One shot video with his phone while driving a stolen car 140 mph on the Florida’s Turnpike.

“That’s how they get caught,” Caristo said. “The people that are sent here to steal are very young, under 18, because the penalty for them is less” if caught and convicted. “But the problem with juveniles is they’re reckless.”

Police will often let the thief escape town in the stolen car rather than engage them in a chase and risk a crash or violent crime.

“We don’t want anybody getting hurt,” Caristo said. “They are armed and dangerous, and young and reckless. Anything can happen.”

The criminals replace the vehicle identification number, or VIN, on each auto with a false one, then sell the autos and ship them out of the area.

But Caristo said the recovery rate of vehicles stolen from Palm Beach is extremely high because of the aggressive posture and determined diligence of the Police Department’s criminal investigations unit.

More homeless people on the island

“We have a rash of homeless individuals on the island – more than I’ve ever seen,” Caristo said. “A lot of them have mental health issues and an extensive criminal history.”

The Police Department keeps a list of “persons of interest,” who officers have observed in town, by recording their information on field interview cards that are usually voluntary, depending on circumstances, Rothrock said.

Since the first of the year, when complaints about homeless people in town ticked upward, police have identified about 50 or 60 homeless people in Palm Beach on various occasions, Rothrock said. Police offer them “courtesy rides” to St. Ann Place in West Palm Beach where they can get a free meal.

Being homeless isn’t a crime, and homeless people have a right to be in the public spaces in Palm Beach provided they aren’t breaking any laws, Caristo said. But it’s illegal for them to sleep on the beaches or in any other public spaces.

The greater presence of homeless people is leading to problems, including arrests over fighting and shoplifting at the Publix supermarket and for stealing bicycles from residences along the Lake Trail, Caristo said.

The Town Council, acting on Caristo’s recommendation, recently decided to close the Lake Trail and Bradley Park from 11 p.m. until 5 a.m. each night.

The Police Department has set up a behavioral sciences unit that helps deal with people who may have mental health issues, including those who are homeless.

“Many of them need medical attention,” Caristo said. “They have a ton of issues.”

There have been noticeably more suicides in town performed by people using guns, Caristo said.

There’s been about five cases of suicide by firearm in Palm Beach since the Covid-19 pandemic started in 2020, according to Rothrock.

Rothrock said there also have been more cases of people in town having been “Baker Acted,” which means committed by authorities to a mental health treatment center for up to 72 hours if they display certain violent or suicidal signs of mental illness. The Baker Act allows time for a mental evaluation to be performed and to de-escalate a crisis.

Recently, police obtained a risk protection order and removed firearms from the household of an elderly Palm Beach man who had threatened to shoot people on a town beach, Caristo said.

“There are people out there that have guns, that shouldn’t have guns,” he said.

Rothrock pointed out that the suicides and mental health issues associated with the pandemic are by no means unique to Palm Beach. “It’s been a problem everywhere,” he said.