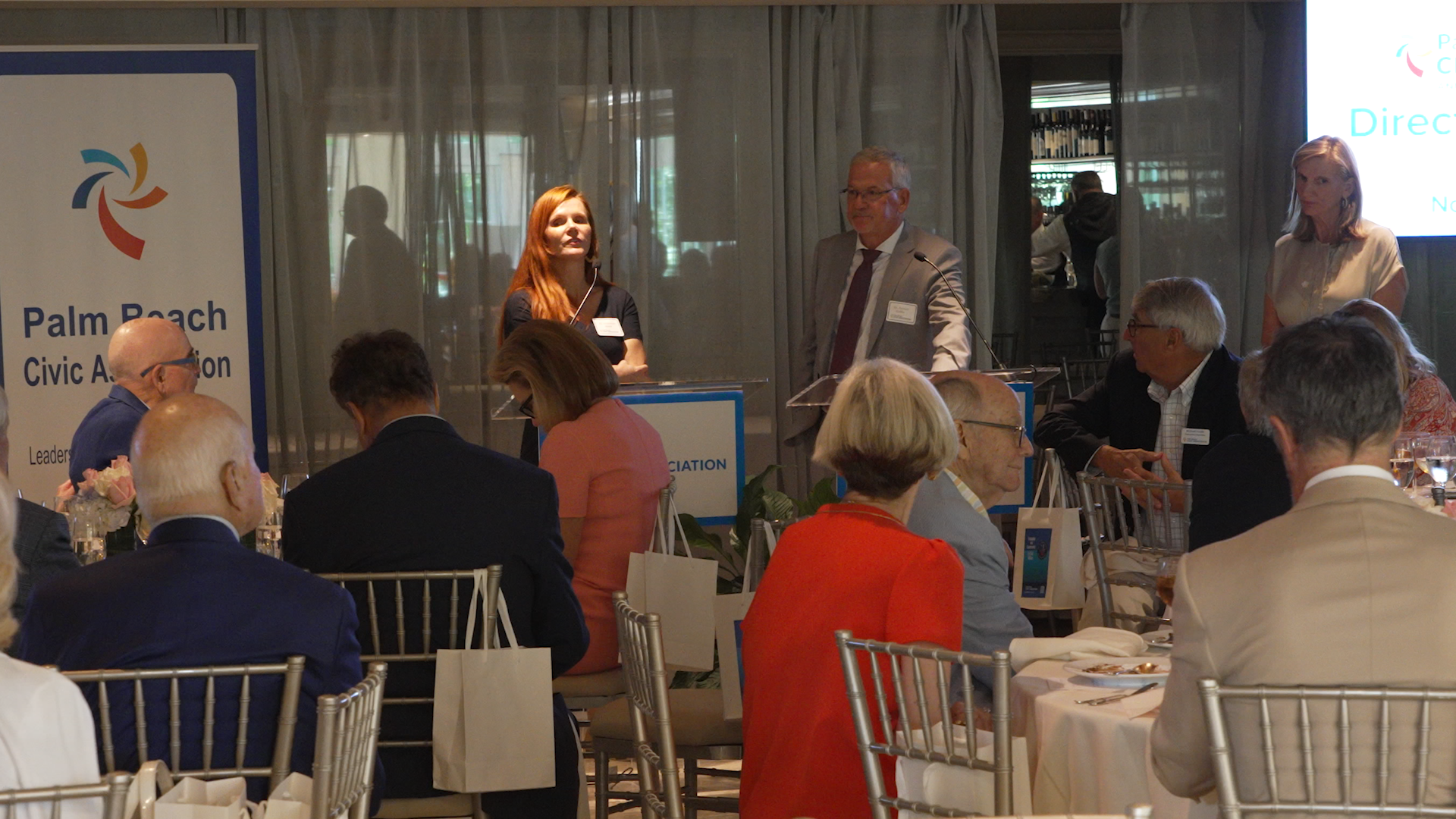 The integration is enabling researchers to propel drugs more quickly out of the conceptual phase and toward clinical testing, said Griffin, scientific director and professor of molecular medicine at the non-profit research and educational center.

“As Scripps alone, we excelled in basic research, drug discovery and translational science, but we did not have the ability to translate those into the clinic,” Griffin said. “[The University of Florida] brings world-class clinical trial operations, not only in Gainesville, but to our campus.”

Another top goal of UF Scripps is to educate the next generation of scientists, Griffin said.

“We do this through training undergraduates, graduate students, postdoctoral fellows and interns from local high schools,” Griffin said. “We take great pride in doing that.”

In October, the University of Florida announced it had received a $100 million donation from the Dr. Herbert and Nicole Wertheim Family Foundation. That gift – the largest in the university’s history – will be used to advance the UF Scripps Biomedical Research campus in Jupiter, the university said.

“This will be a transformative gift that will allow us to recruit additional faculty [and] enhance fellowships for students and postdoctoral fellows,” Griffin said.

Miller, who is director of academic affairs, professor of molecular medicine and professor of neuroscience at UF Scripps, gave examples of how research is yielding advances toward the realization of much-needed drugs.

Miller’s lab is working on development of a drug that offers new hope in the prevention of addiction relapse for people attempting to abstain from methamphetamines. The drug blocks triggers in the brain that cause people to associate reminders with the memory of the drug experience.

The drug could be transformative for people who otherwise may struggle with methamphetamine addiction for the rest of their lives.

“Meth is now cheaper and much more potent than it used to be,” Miller said. “The number of people diagnosed with methamphetamine-use disorder has doubled and there are no treatments.”

Miller said research in her lab also has led to development of a drug that could represent a major advance in the treatment of an aggressive brain cancer called glioblastoma.

Treatment options are very limited for glioblastoma, which kills 75 percent of its patients within one year of diagnosis, Miller said.

Miller’s lab worked with collaborators on development of a drug that arrests the growth of glioblastoma tumor cells in animals and that also makes a subset of the tumor cells responsive to radiation treatment, which leads to a prolonging of survival.

“After 85 days of treatment, 40 percent of the animals were still alive,” Miller said. “They were taken off-drug and allowed to survive another 15 days. They all survived … and had no sign of tumor at all.”

UF Scripps and collaborators are working together to get the drug into clinical trials as soon as possible, Miller said.

Bob Wright, chairman and CEO of the Civic Association, thanked the directors at Wednesday’s luncheon for their enduring loyalty and support.

“Civic Association directors are the bedrock of our organization, and we are grateful to all of you,” Wright said.