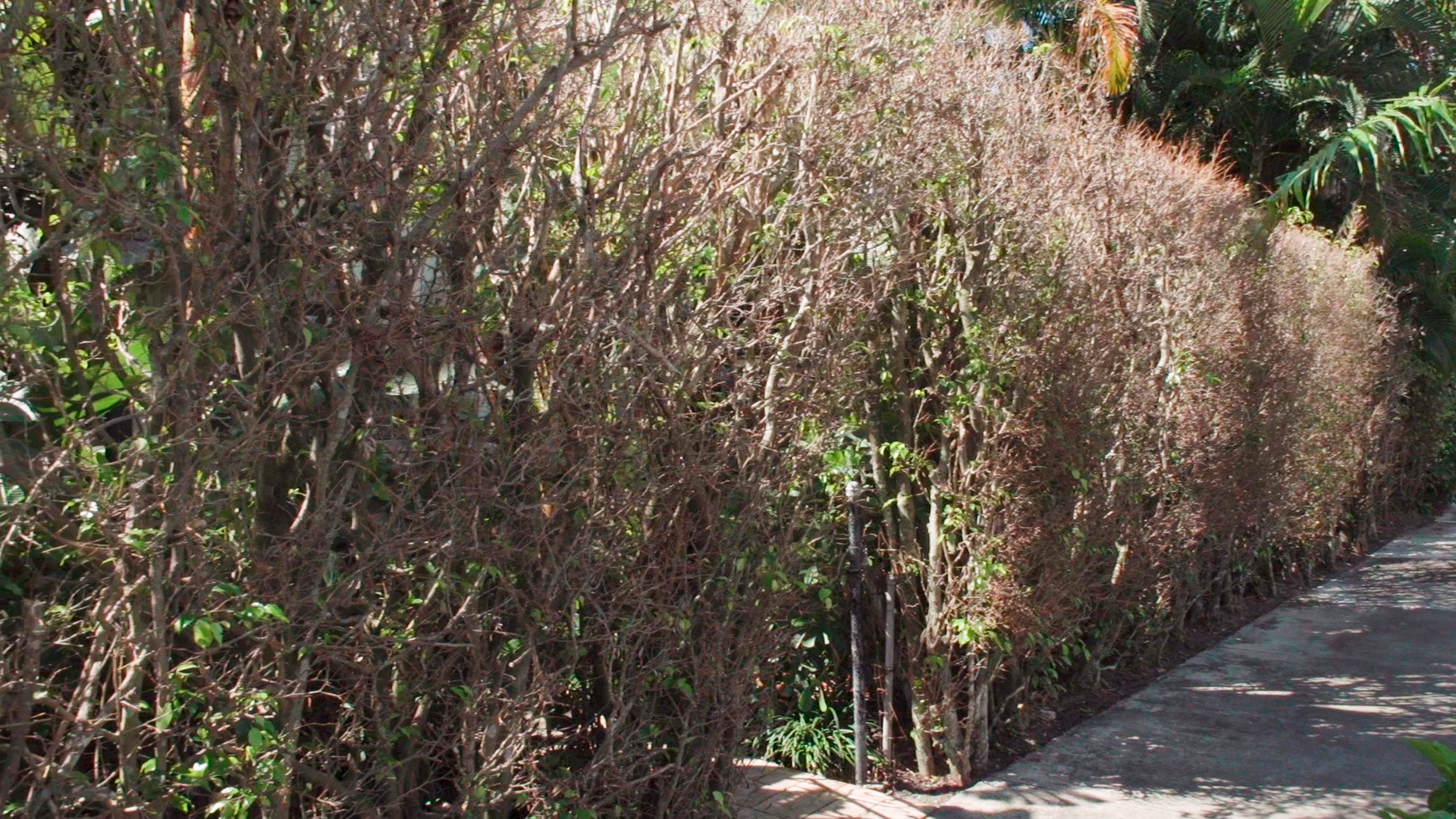 The town continues to battle the whitefly pest by encouraging residents to remove one of its primary food sources, Ficus benjamina, from their properties.

This summer, the town is resuming an incentive program for the removal of privately owned Ficus benjamina hedges throughout the island, Public Works Director Paul Brazil said.

Owners who decide to have the Ficus benjamina removed may contact the town and have the hedge debris collected and disposed of at no cost to them.

Owners must schedule a collection on a first-come, first-served basis by calling the Public Works Department at 561-838-5440. If a replacement hedge is being planted, the owners must use Florida native plants to qualify for the fee waiver, Brazil said.

The service will run during six Saturdays in May and June. It will not be available on May 28, which is the Saturday of Memorial Day weekend.

For decades, Ficus benjamina has been a popular choice for the often-towering privacy hedges on the island. But the council in 2019 banned new plantings of Ficus benjamina, which requires repeated applications of toxic pesticides to survive the relentless ravages of whitefly infestation.

The town began the free hedge collection program in 2020, when eight property owners took advantage of it. It was not available in 2021.

The town, meanwhile, has been steadily working to remove all Ficus benjamina hedges from town-owned property.

Brazil told the Town Council’s Public Works Committee Tuesday that the town removed 831 feet of ficus hedge in 2021 and expects to remove more than 600 feet this year.

That will leave 1,044 feet of town-owned ficus, all of which is at Phipps Ocean Park, Brazil said. The town expects that all of that will be removed when the park is renovated in 2023 or 2024, he said.

There are aesthetic concerns about taking out the ficus earlier, he said. “If we remove it too far in advance of the [park] project, we will have unscreened parking lots,” he said.

The two-member Public Works Committee is made up of Councilwoman Bobbie Lindsay, who chairs it, and council President Margaret Zeidman.

Zeidman asked if the town has an ordinance requiring owners to remove hedges that are dead or infested with whitefly.

“We see infested ficus hedges all over town,” Zeidman said. “I’m wondering if there’s anything in our code that helps us deal with that because it’s just going to spread.”

The committee recommended that the full council consider whether to adopt a law requiring removal of the infested hedges.

“We would really like to encourage people to remove their [Ficus benjamina] hedges,” Lindsay said.

Lindsay said she knows of about five property owners in her North End neighborhood who removed their ficus hedges last winter and had the debris hauled away at their own cost.

“People are getting sick of treating it,” she said.

The neonicotinoid insecticides that are commonly used to combat the whitefly are extremely toxic chemicals that have been banned in Europe and are under scrutiny by regulators in the United States, Lindsay said.

“They are just horribly devastating to pollinators,” Lindsay said. “You are trying to target one insect and you’re killing all of them at once. All the beneficial [insects], the butterflies, the dragonflies, everything. It’s a really harsh treatment.” 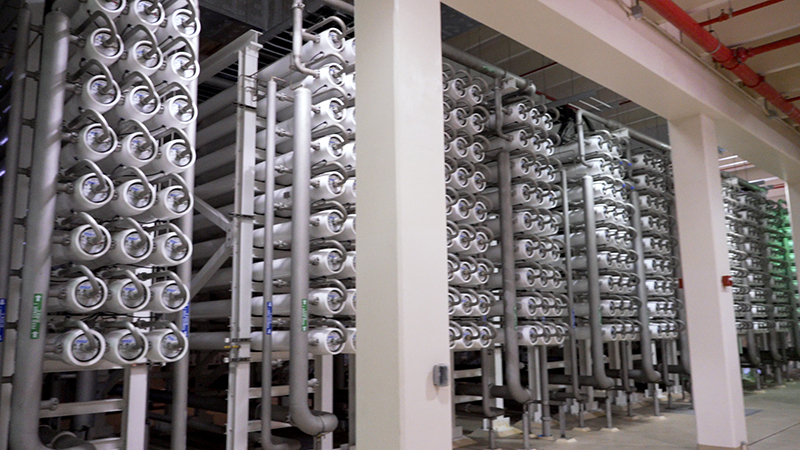 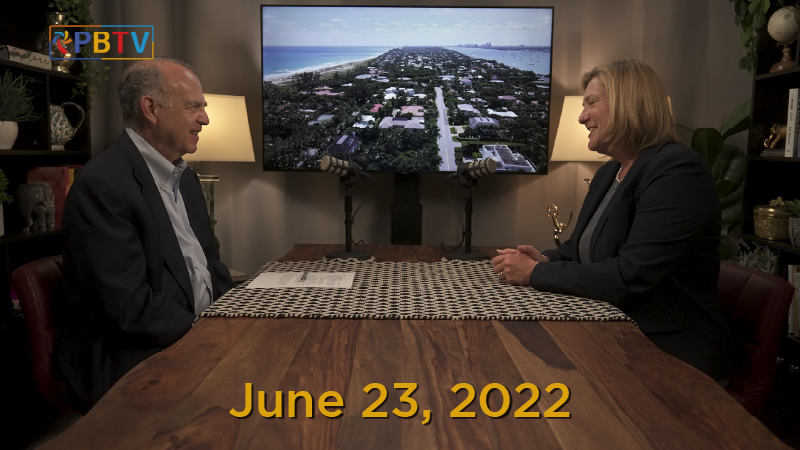