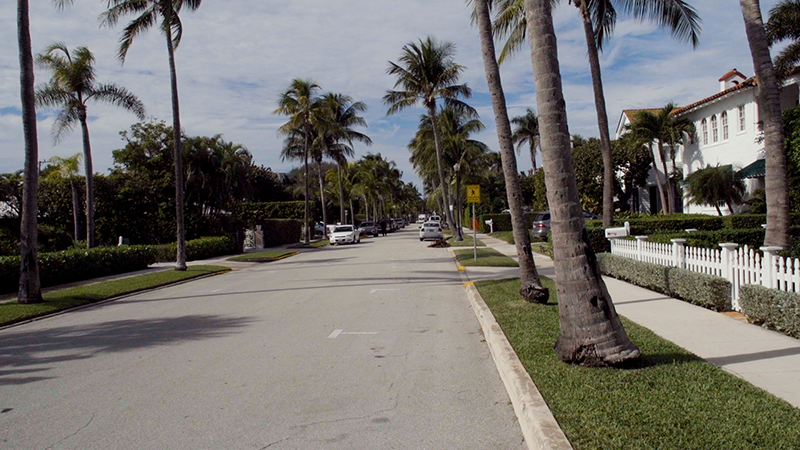 The town has hired two consultants to help steer it through an exhaustive review of its zoning code with an eye toward updating it while addressing development pressures.

The consultants are Sean Suder, founder and principal of Cincinnati-based Zone Co. and Joseph Corradino, president of The Corradino Group, based in Miami.

Zone Co. is the primary consultant and will handle much of the public outreach and “diagnostic review” and study of the code, Zoning Director Wayne Bergman said.

“Together they bring a wide breadth of expertise to this critical project,” Bergman said.

Bergman has said the town’s zoning code, which dates to the 1970s, is an outdated patchwork of piecemeal amendments that are often confusing and contradictory.

The red-hot real estate market, meanwhile, has unleashed enormous development pressure on the island, town officials say. Many new property owners are “maxing out” their investment by building houses that cover a greater portion of their lots.

“The real estate costs have risen to the point where there is an expectation on the part of the buyer,” said Gail Coniglio, chairwoman of the Planning, Zoning and Building Commission.

These new homes can seem imposing to neighbors and are altering the appearance and feel of older, smaller-scale neighborhoods, mainly in the North End, Coniglio said.

“There is a loss of green space, air and light,” she said.

Suder, who is a former real estate attorney, said at a Town Council meeting earlier this month that zoning has become a hot-button issue in many communities.

“Everybody’s talking about zoning, all of a sudden, whatever it means for their community,” he said.

In the case of Palm Beach, he told officials, “You’re a victim of your own success. People want to be here. Property values are high, and people want to maximize those values.”

Suder said the goal is to adopt regulations that are clear and consistent.

“We look to balance property rights with the needs of the community,” he said. “To me, success is bringing a proposal you can adopt and that the town can get behind.”

Soon after the Covid-19 pandemic gripped the nation in early 2020, Palm Beach became more of a destination than ever before for out-of-town residents looking to leave large cities in favor of more space and quieter destinations in Florida.

“They like the word ‘exclusive,’” Lindsay said of town residents. “They’ve reminded me of that over and over again.”

Council President Margaret Zeidman said Suder understands how to structure a zoning code to achieve what a community’s goals.

The consultants will meet with Bergman to map out a plan to bring before the council in June. They also will tour the town on “windshield surveys” taken with Moore and individual council members.

Suder and Corradino also will begin meeting with stakeholders – including residents, architects, builders, preservationists and others – to get a sense of the community’s concerns and desires, Zeidman said. Some of the public engagement won’t happen before November, when many seasonal residents have returned to the island, Suder said.

Zeidman noted that the town already has protections in place. Those include Architectural Commission reviews of all new residential and commercial development applications, and the town’s comprehensive plan. The latter is a guiding document that is supposed to protect against unwanted intensification of land uses.

Ultimately, the consultants are expected to provide recommendations, none of which can be enacted without council approval. The project could easily take a year or two to complete, officials have said.

“Let them dig deep into it to help us and guide us,” Zeidman said. “We will try to get to a place where we do not have houses that are so imposing.”