Our Town with William Kelly: Ken Griffin among donors offering money to the town 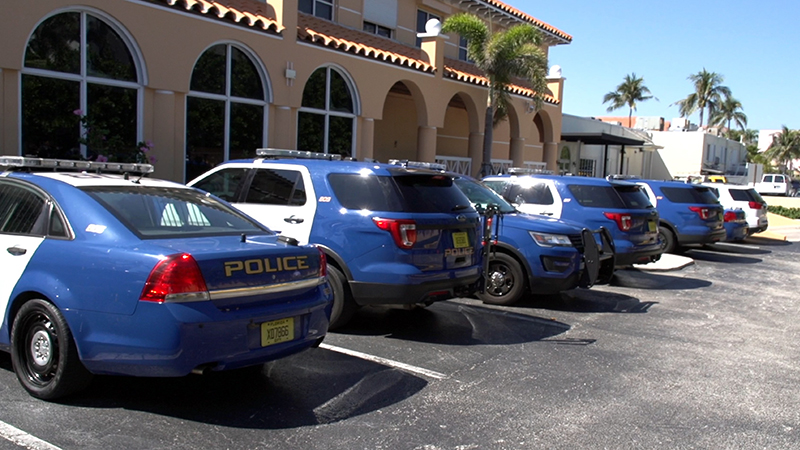 The money will be used to buy a replacement training vehicle for tactical operations and for patrol motorcycles, Town Manager Kirk Blouin said.

“The motorcycles are a highly mobile and visual presence that can quickly get around to respond to crimes in progress,” Blouin said.

Blouin said Griffin approached the town about making a donation, specifying only that the money be used to enhance public safety.

“It’s a generous donation,” Blouin said. “Palm Beach is a special place. These things don’t happen at this level in other places.”

Town policy requires that the Town Council accept any gift to the town that exceeds $25,000, Police Chief Nicholas Caristo said. Griffin’s $100,000 donation will go before the council at its meeting beginning at 9:30 a.m. today.

A Florida native, Griffin is an entrepreneur and investor and the founder and chief executive officer of Chicago-based Citadel LLC, a multinational hedge fund that manages more than $43 billion from its partners.

In 2018, the prominent philanthropist gave $20 million to the Norton Museum of Art toward its renovation and expansion and to endow the museum director’s position.

Griffin owns a massive ocean-to-lake estate a quarter mile south of Mar-a-Lago. He began assembling the property nearly 10 years ago and has so far spent at least $350 million on the real estate alone. A year ago, he unveiled plans for a contemporary-style house and guesthouse to be built on 7.5 acres of the estate.

Griffin couldn’t be reached to comment for this story.

Griffin was the guest speaker at the Palm Beach Civic Association’s Dec. 9 luncheon at the Four Seasons Palm Beach Resort.

Other philanthropic offers on today’s meeting agenda include: