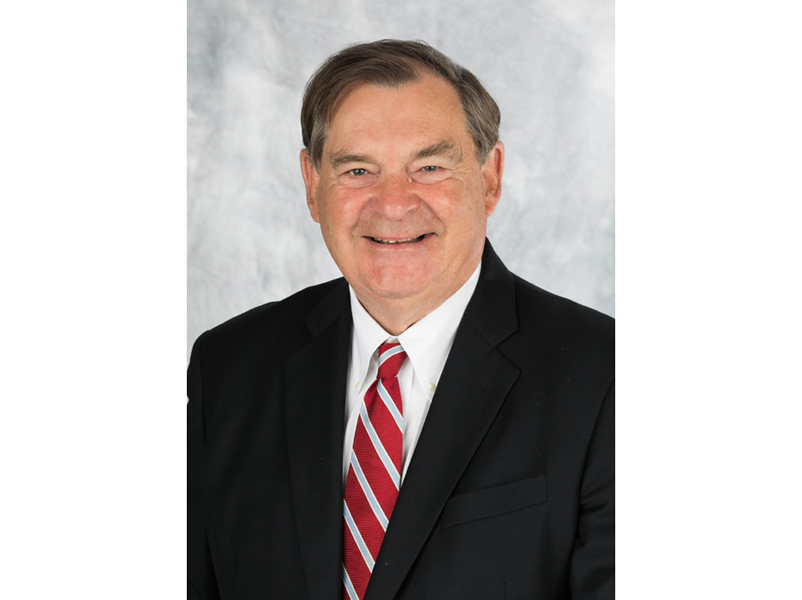 Town Councilman Lew Crampton said Tuesday he will seek re-election to the Group 1 council seat in the March 8 town election.

Crampton is the first candidate to announce his intentions this election season. He filed candidacy papers Monday with Town Clerk Queenester Nieves’ office.

The two-year terms of council members Margaret Zeidman and Bobbie Lindsay also expire in March, but neither has announced a re-election bid.

A South End resident, Crampton joined the council after defeating lawyer Harris S. Fried in the March 2018 town election. He was re-elected without opposition in March 2020.

“I have developed a reputation as the go-to [council] member for responsiveness to community issues and [for] level-headed, decisive deliberations in our council sessions,” Crampton said.

He said in a statement that he is proud of his role in council accomplishments including beach renourishment, alleviation of parking congestion, redevelopment of the Town Marina, lean budget practices, pension fund realignment and management of construction throughout the town.

Crampton pointed out that the council recently cut property taxes by $54 per $1 million of taxable value for owners who have a homestead exemption. For the year that began Oct. 1, the council lowered the tax rate from $2.99 per $1,000 of taxable value to $2.90 per $1,000 – the lowest rate since at least 1989, according to the Finance Department.

Crampton also noted other accomplishments including his initiation of an easy-to-read dashboard on town finances that is posted quarterly to the town’s website and the establishment of open office hours to meet with residents at Town Hall on Mondays from 2 p.m. to 5 p.m.

“I am always happy to provide information but, honestly, I learn as much as I inform,” he said. “It is my responsibility to consider all points of view … because we’re all in this together.”

Crampton is chairman of the board of trustees of the South Florida Science Center and Aquarium. He is retired as president and CEO of the museum and aquarium.

To qualify to run in the election, candidates must be nominated by registered town voters for a specific seat at the Dec. 7 Town Caucus. 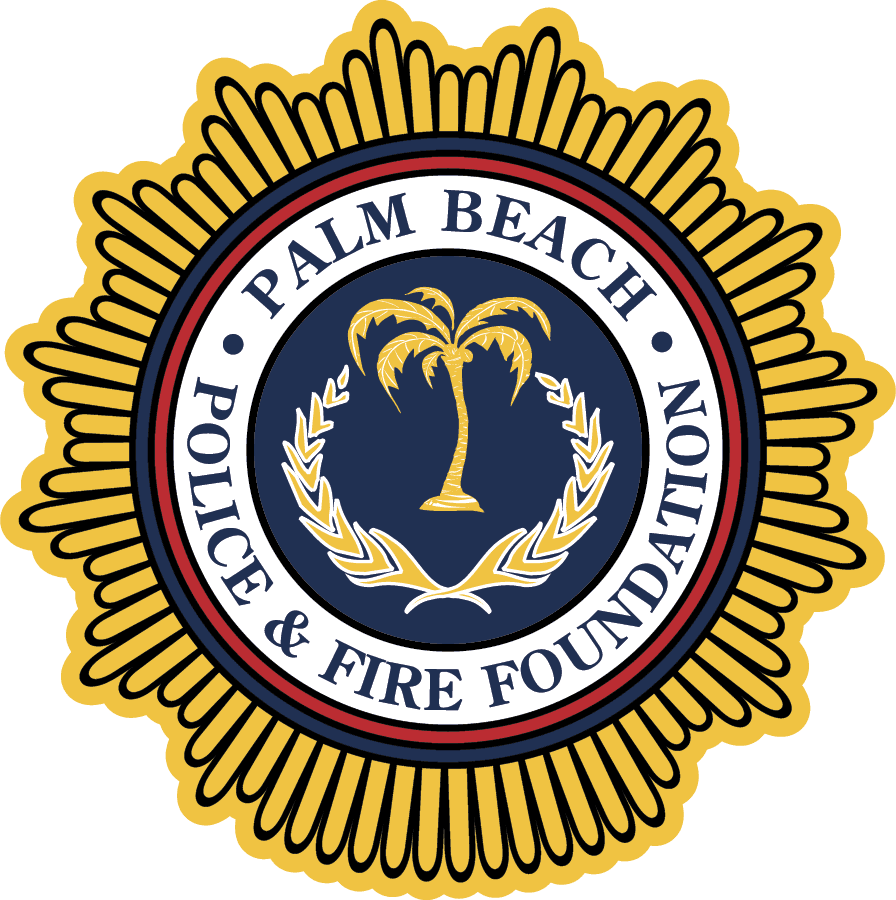