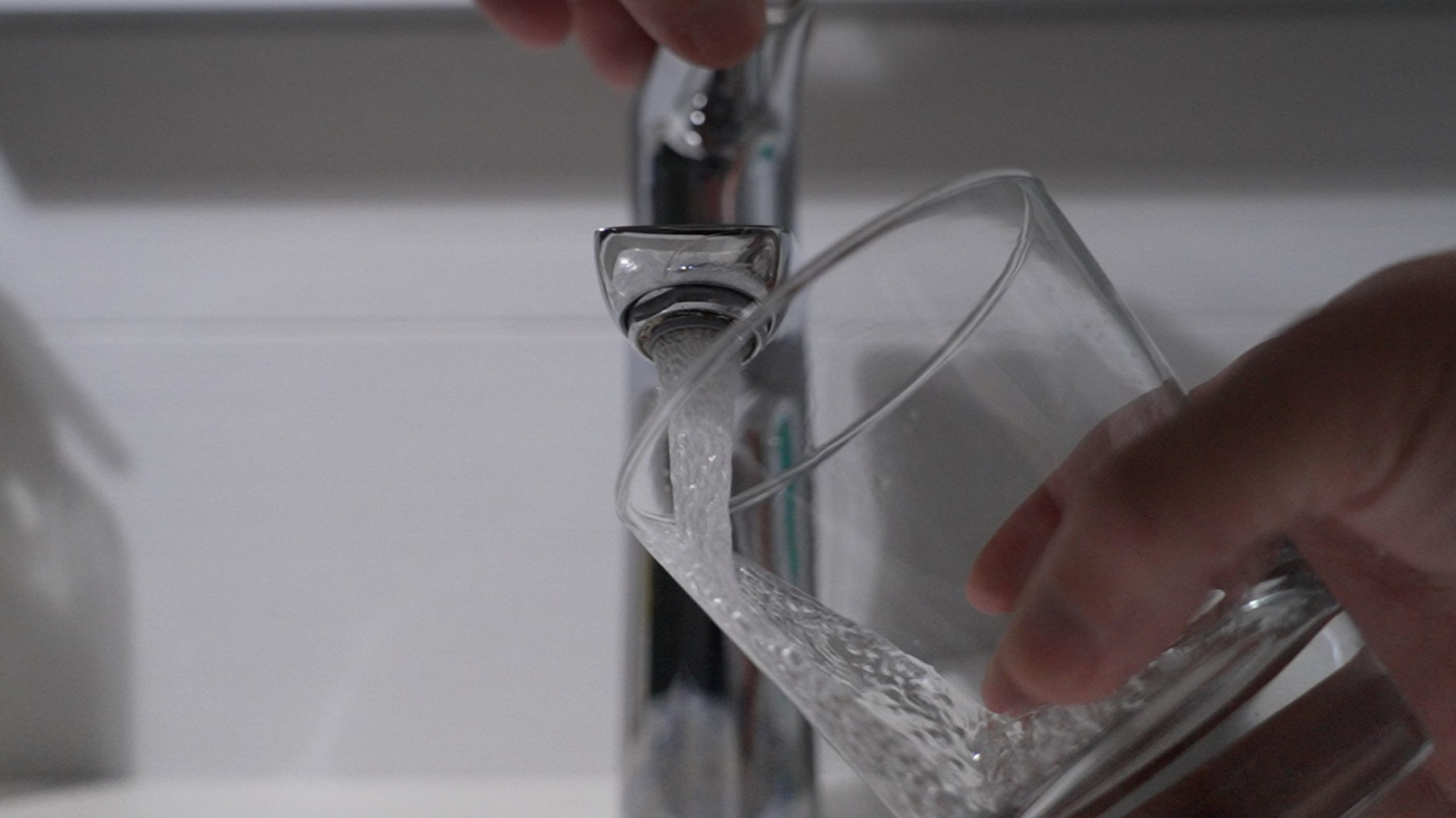 Palm Beach County voters won’t be asked this November to approve a $100 million bond to clean up the county’s polluted waterways.

A majority of commissioners decided the county’s housing affordability crisis is a more pressing issue. The board voted 4-2 to put a $200 million affordable housing bond issue before the voters on Nov. 8.

Bernard, whose district includes part of Palm Beach, said the dramatic increase in housing costs has created a crisis.

Marino and McKinlay both said now is not the time to ask voters to sacrifice when inflation is surging and the economic outlook is uncertain.

“The [housing] crisis is now,” Marino said. “I just don’t see where doing this is going to help anybody now.”

The housing bond over 10 years would add 20,000 units of affordable housing across the county.

The commissioners have an Aug. 5 deadline to approve the bond language and get it placed on the ballot.

The board did not appear to have the appetite to place two referendum questions before voters on the same ballot.

“I remain fully committed to the [water] bond in the future – if there is a time and place for it,” Kerns said.

Most of the water bond money would have gone for stormwater infrastructure and septic-to-sewer conversions – $38 million and $35 million, respectively.

In recent years, Florida has experienced some of the most harmful red tide and blue green algae blooms in memory. Together, they cause significant public health concerns, threaten wildlife and tarnish the state’s reputation for world-class beaches. A combination of excess nutrient pollution and warmer temperatures is blamed for the problem.

Florida also is home to an estimated 2.7 million septic tanks, many of which are too old and too close to the groundwater. Statewide, nitrogen and other contaminants flowing into septic systems seep out through the state’s porous sands and limestone and into groundwater aquifers, polluting springs and waterways.

Proponents of the clean water bond said it would annually cost homeowners an almost negligible amount – the cost of dining at a fast-food restaurant – in exchange for cleaning up polluted waterways along the Lake Worth Lagoon and elsewhere in the county. Property owners would annually have paid about $2.50 per $100,000 of value, or $15 on a $500,000 home.

Lisa Interlandi, executive director of the Everglades Law Center, said cyanobacteria will continue to be a problem in future and that it’s less expensive to address the problem now instead of waiting until later.

“I urge you to trust the voters on this,” Interlandi told commissioners. “They want clean water. We can’t pretend water problems don’t exist. Cyanobacteria is always going to be a problem. The need is much, much greater than even this.”

Mayor Danille Moore wrote a June 15 letter to County Mayor Weinroth and the county commissioners stating the town’s support for placing the clean water bond on the ballot.

“It goes without saying that an ample supply of clean water for human consumption, recreation, and the environment is critical to our economy and quality of life,” Moore wrote. “Unfortunately, throughout Florida, water systems have long suffered from inadequate investments in the necessary infrastructure to ensure sufficiently clean water to support these uses.”

Before the vote, Commissioner McKinlay asked for specifics about which projects would be in line for the water bond revenue.

County Administrator Verdenia Baker said the list was still being compiled. The county asked municipalities and the South Florida Water Management District for their priorities but did not immediately hear back from all of them, she said.

“We know what the county needs,” she said.

The bonds would have been issued in tranches, and each project would have been recommended by a selection committee then brought before the board of commissioners for its approval, Baker said.

Michael Pucillo, vice chairman of the Palm Beach Civic Association and a board member of the Everglades Law Center, said Wednesday that the commission’s decision is unfortunate.

“The action is disappointing,” he said. “It would have been smarter to address the water needs of the community and trust the voters.”