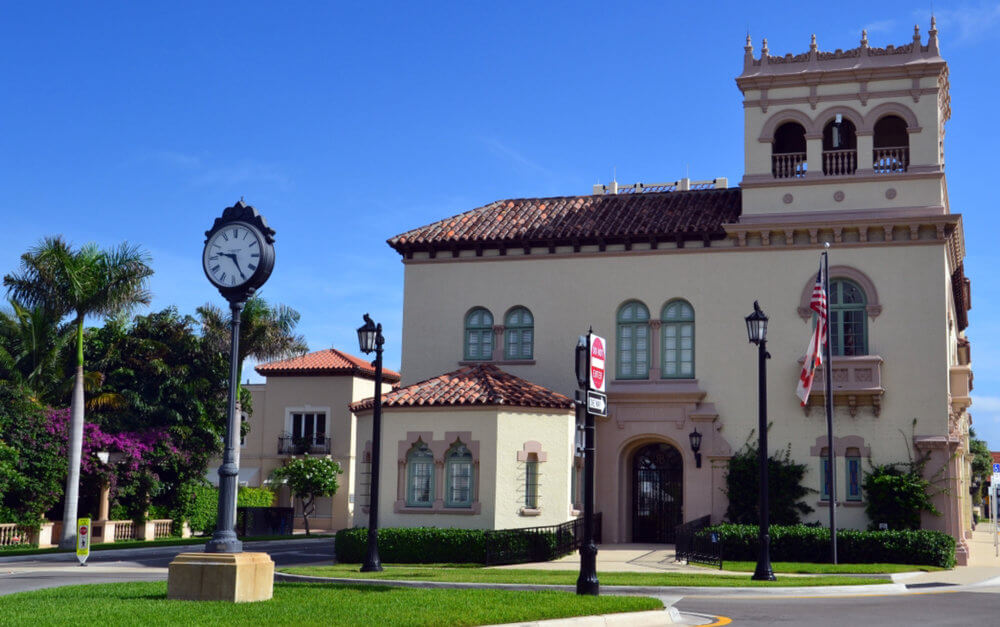 Town Manager Kirk Blouin has submitted a $94.7 million budget proposal for fiscal 2022-23 that is 6.25 percent larger than this year’s spending plan.

The proposed budget, for the year that begins on Oct. 1, includes a 10.6 percent cut in the property tax rate. The lower rate would still generate more than $3 million in additional property tax revenue because of an overall 18 percent increase in taxable property values on the island.

The budget would set aside $3.4 million to fund a 12 percent overall increase in employee salaries and wages. That includes 9.6 new employee positions and a 9 percent cost-of-living adjustment, at a cost of $2.3 million, in addition to merit and step pay increases for workers who aren’t at the top of their salary ranges.

The 9 percent COLA adjustment is tied to inflation and is based on the average of the December, February and April Consumer Price Index in South Florida, according to Finance Director Jane Le Clainche.

Blouin said Friday he is not recommending for or against the 9 percent COLA. He said it will be presented to the Town Council as a “data point for discussion,” consistent with the council’s standing policy of providing annual cost-of-living pay increases to the employees.

Mayor Danielle Moore called the budget “solid” and said the steep elevation in property values helped to make it so.

“Because of the existing environment in the United States, I think the COLA payment is appropriate and I think it’s very fair,” Moore said. “People are struggling.”

The proposed tax cut “just goes to prove that this council is once again being considerate of the residents,” Moore said. “We’re just fortunate that we have the opportunity to keep our [tax rate] among the lowest in the county.”

The additional jobs would bring the town’s total work force to the full-time equivalent of 362.59 positions. The additional staffing is needed to meet operational duties and services to the community, Blouin said.

The added positions include four more police officers to boost security, two new parking enforcement officers and 2.25 additional construction site monitors to strengthen the town’s crackdown on contractor violations. Other new posts would be in the Information Technology, Planning and Zoning and Recreation departments.

Blouin said the additional full-time positions would help attract new employees to replace part-time workers who left the town for jobs elsewhere. He said it has been difficult in the current economy for the town to fill part-time positions without benefits.

Most of the new positions would be funded with existing revenue sources derived through the building and recreation departments and from parking fees, he said.

The four additional police officer positions would not be created in response to any existing crime concern, Blouin said. “It’s proactive. It provides a greater sense of security. The residents want to be able to see the officers and interact with them. There is a crime prevention element to that, too.”

The council is scheduled to consider the budget at a workshop beginning at 9:30 a.m. on July 14 in Town Hall. Final approval of the budget and property tax rate is scheduled for two public hearings in September.

The proposed employee pay increase includes salary range adjustments for police and fire-rescue employees, consistent with the council’s policy of keeping public safety compensation in the top 25 percent of the regional market. The budget includes a 3 percent market adjustment for general employees.

In addition to the proposed hike in employee pay, the spending plan includes $940,000 to fund a 14 percent increase in employee benefits. Most of that is to cover health insurance costs, which have increased for the first time since 2013.

Despite recent stock market turmoil, the town’s required investment into its employee pension fund would drop by $187,000, or less than 2 percent, for the year that begins Oct. 1. The actuarially determined requirement is based on investment gains as of Sept. 30, which was the closing date for fiscal year 2021.

A separate payment of $5.42 million, which the council voluntarily invests into its pension fund each year to pay down a long-term unfunded liability, is included in the budget proposal.

The 9 percent COLA pay hike would kick up the cost of pension benefits, which are tied to salaries and wages. The pension plan’s unfunded liability would swell by $1.8 million to $2 million, forcing a $350,000 increase in the town’s annually required contribution to the plan as of 2024-25. But the pension impact can be avoided by paying the COLA employee raises in non-pensionable lump sum payments, or it can be reduced by giving the employees a 2 percent pay increase and the remainder in lump-sum payments, Blouin wrote in the budget summary.

Because of the 18 percent average increase in taxable values on the island, the town would still see a $3.3 million increase in property tax revenue, lifting the total to $62.9 million.

The budget proposal also contains a more modest tax rate cut as an alternative for the council to consider. That rate – $2.80 per $1,000 of taxable value – would generate $8.5 million more tax revenue. Homesteaded property owners would pay the same amount of tax per $1,000 of value as they did last year. Owners without the homestead exemption, who make up about 64 percent of the owners in town, would pay $192 more per $1,000 of value, according to Le Clainche.

Property taxes traditionally represent about two-thirds of the town’s operating budget revenue. Still, the town’s share of each property tax dollar paid in the town is just below 18 percent. About 72 percent goes to the Palm Beach County School District and Palm Beach County. The remaining 10 percent is collected by other taxing districts.

Other budget highlights include: