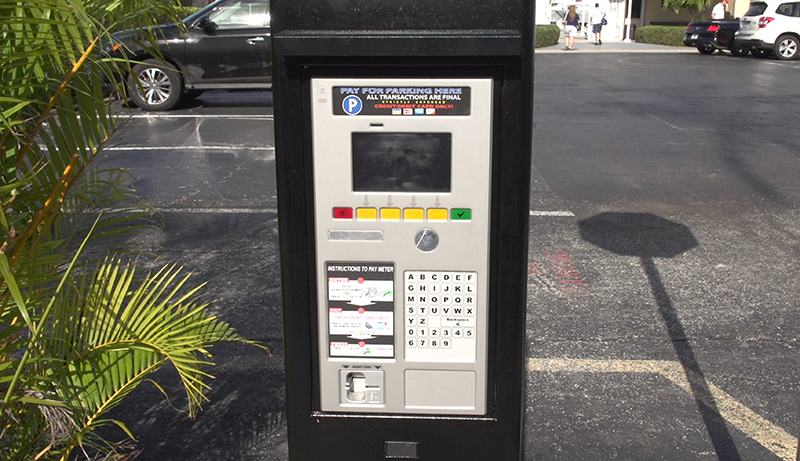 The town intends to fully convert its commercial areas to paid street parking – a move Town Council members say will improve the turnover of spaces on the island’s congested streets.

The town currently has a mix of paid parking and free but time-limited spaces. A timeline has not been determined for the full transition to paid parking, which officials say will include a discount for town residents.

The conversion will apply to all three business districts – Worth Avenue, South County Road and Royal Poinciana Way – located between Hammon Avenue and Wells Road.

The council earlier this month affirmed its support for the paid-parking recommendation from its Business and Administrative Committee, made up of members Bobbie Lindsay and Lew Crampton, its chairman.

Crampton said the panel arrived at its decision after two years of careful study, public input and pilot projects, including the introduction of paid parking on one block of Worth Avenue.

The goal is to improve turnover, which he said will help businesses thrive while making it easier for residents to find the spaces they want.

For years, employees of stores on Worth Avenue and in other areas have parked their cars in the free, time-limited spaces beside the stores where they work, thereby robbing the customers of that convenience. The employees move their cars to other free spaces to avoid getting a ticket when the one- or two-hour time limit expires. This has contributed to traffic congestion as some shoppers circle the block hunting for a space that they want.

“We know traffic and parking is one blot on the quality of life in Palm Beach,” Crampton said at the council’s Dec. 13 meeting. “We are doing our best to address it.”

Crampton said that, while the new program will boost parking revenue, the council has secured a promise from Town Manager Kirk Blouin that much of that money will be used toward finding additional ways to alleviate the parking squeeze.

“A principal use for these revenues [will be] to support problem-solving approaches – meaning ways to develop more [parking] capacity in private lots or other places and [creating] additional valet situations to [address] the problem even further,” Crampton said.

The committee’s recommendation follows that of Blouin, who has said the town needs a comprehensive and consistent method to manage parking and encourage turnover, instead of the disjointed, complaint-driven approach it has relied on in the past.

Currently, motorists using paid spaces generally have the option of using the ParkMobile cell phone app or a kiosk. Crampton said the committee has not arrived at a recommendation about future use of the kiosks, but that that will be discussed at its Jan. 19 meeting, which begins at 9:30 a.m. in Town Hall.

There are about 1,900 on-street parking spaces in the business districts between Wells and Gulfstream roads. Roughly 60 percent are free, usually with a one-hour or two-hour time limit, and the remainder are time limited, police Lieutenant Paul Alber said in a report to the council in July. Paid parking rates vary, with the most expensive being $6 an hour near Midtown Beach.

Councilwoman Julie Araskog was the lone dissenter in the council’s 4-1 vote to accept the committee’s report. She said she’s concerned that many residents won’t be able to use the ParkMobile app. The average age of town residents is nearly 69 years old, and not all of them own cell phones, she said. Araksog also noted that the council has said it doesn’t want kiosks on Worth Avenue because they would not be a good fit for that world-classing shopping district.

Crampton said the council recognizes that learning to park using a cell phone app will be a challenge for some residents, including himself. He said the town “probably will have to set up an alternate means for paid parking for some of us, who are not early adapters.”

The conversion plan also calls for designating some free, 30-minute time-limited spaces for convenience. The council also will ask staff to investigate the advantages of adding valet parking stations on Worth Avenue and North County Road, Crampton said.

Finally, the new program will rely on zip codes to differentiate so residents will pay less to park on the island than people who live out of town, Crampton said. Town Attorney John Randolph has advised that the residential discount would be legally enforceable.

Support from the business community

Lindsay recalled how the parking discussion began a few years ago when members of the Worth Avenue Association asked the council to help them deal with store employees who were taking up the best parking spaces in that world-class shopping district. It required a team effort to address the problem.

“That’s not something we had a lot of control over,” Lindsay said. “The business community really had to get engaged in managing their employees. They have become engaged. That has been a terrific piece of getting to where we are today.”

Some Worth Avenue merchants were opposed to the introduction of paid parking on the avenue, fearing it would drive away customers. But Lindsay said the business community proved to be a valuable asset in advising the Business and Administrative Committee during the parking study. “I think the vast majority of them are supportive,” she said.

Before becoming mayor in 2021, Mayor Danielle Moore sat on the committee, alongside Crampton, while its parking study got underway.

“We didn’t really have a solution,” Moore said. “[Parking] truly is the ‘third rail.’ But [the committee] used all the data it had to bring forth a really solid plan. There is always room for modification. But let’s start.”

The committee is expected to consider a schedule for implementing the paid-parking conversion at the Jan. 19 meeting. 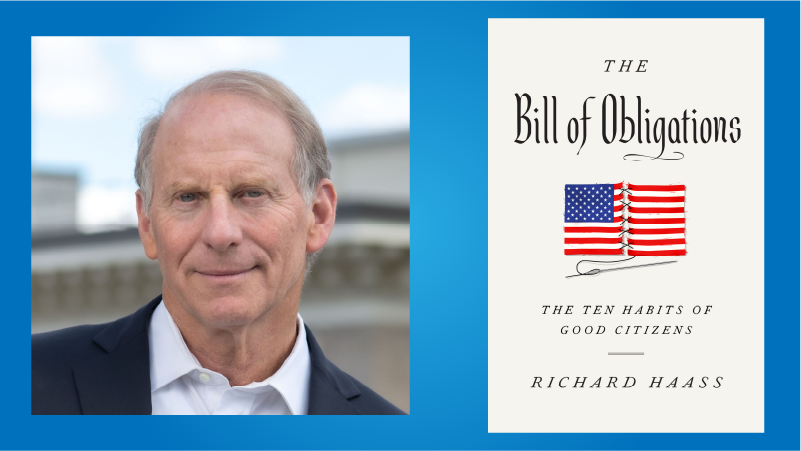 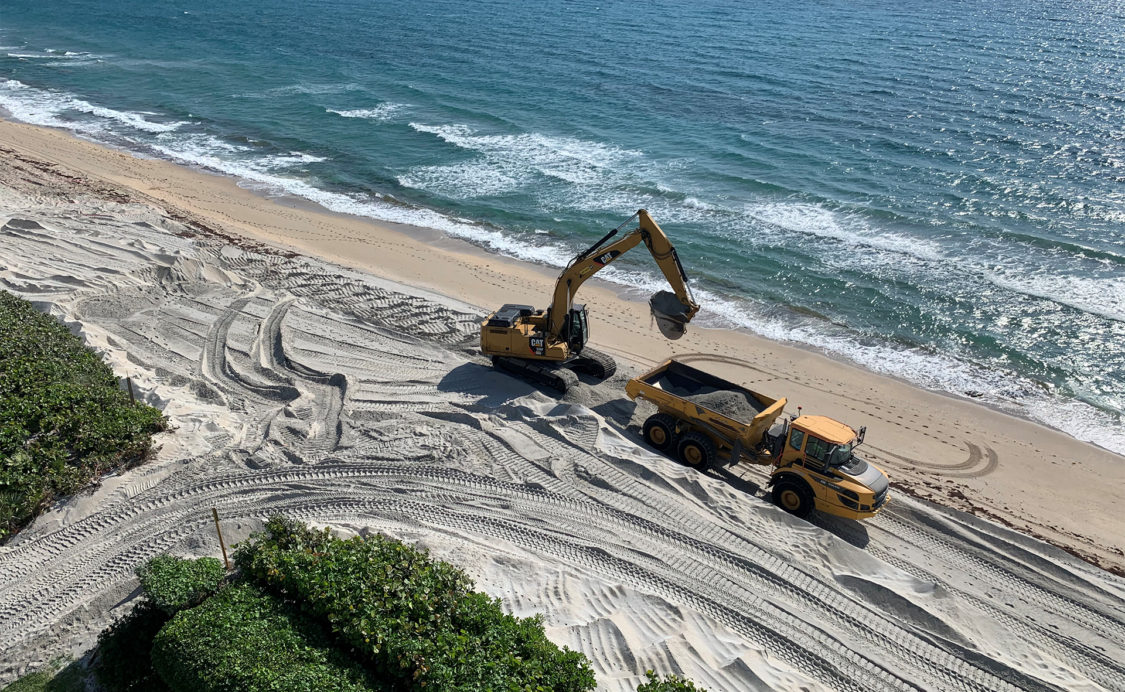