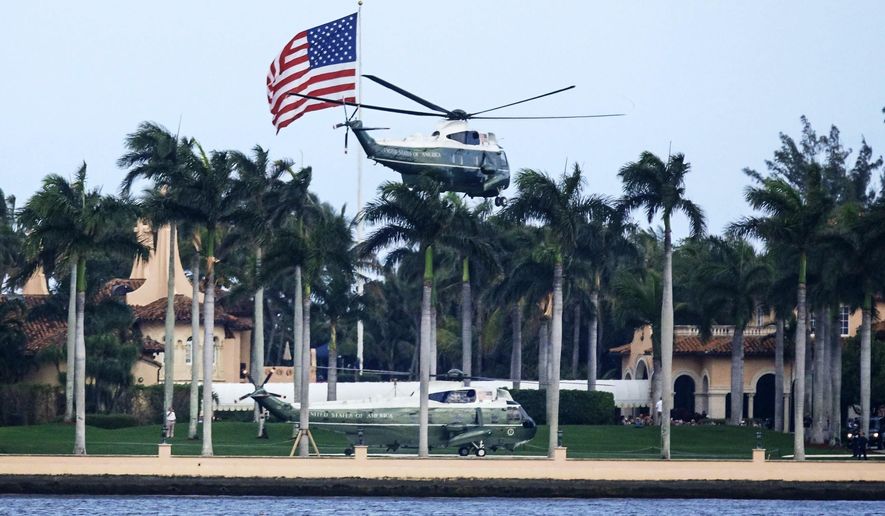 It’s that time of year when part time residents descend on Palm Beach for Thanksgiving.

President Trump, who recently declared he is leaving New York and calling Florida his residence, is one of them. He will be in South Florida for a ‘homecoming rally’ tomorrow in Sunrise, and will spend the Thanksgiving holiday at Mar a Lago with his family.

The Federal Aviation Administration announced that from Tuesday, November 26th through December 1, flight restrictions are in place, though the President’s precise arrival and departure times are not firm yet.