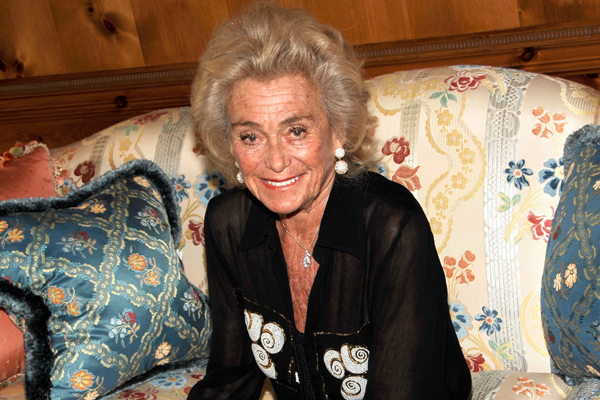 Other Broadway credits include: Good News; I Love My Wife; Sugar Babies; A Meeting by the River; Nick and Nora; Joseph and the Amazing Technicolor Dreamcoat; Fiddler on the Roof; Cyrano; Grease; Come Fly Away; Spider-Man: Turn of the Dark; Priscilla Queen of the Desert; Evita; I’ll Eat You Last: A Chat With Sue Mengers; The Elephant Man and On Your Feet!

Her off-Broadway credits include Beckett/Albee; The Play About the Baby; Gutenberg! The Musical!, and Reefer Madness.

A longtime Palm Beach resident, Mrs. Kramer was a great supporter of the Civic Association and a prominent community figure. She loved Palm Beach and enthusiastically supported the association’s efforts to protect and improve the town. We extend our deepest sympathies to her family.