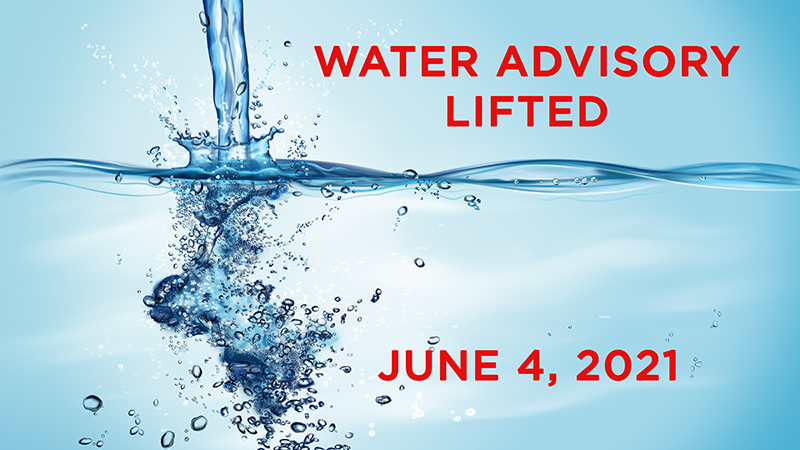 The City of West Palm Beach’s water advisory has been lifted, the Florida Department of Health in Palm Beach County announced Friday morning.

The announcement means the water supply is now considered safe for drinking by vulnerable members of the population in the city, Palm Beach and South Palm Beach.

Tests of water samples taken on June 1 and June 2 showed that levels were below the health advisory threshold for cylindrospermopsin, a toxin produced by cyanobacteria, health department spokesman Alex Shaw said Friday.

The city supplies water to 120,000 residents, including those in Palm Beach and West Palm Beach.

The city issued an advisory May 28 warning that cylindrospermopsin was detected at high levels in the drinking water from the city’s water treatment plant.

The health alert came nine days after tests on May 19 initially showed the toxin at unsafe levels for drinking by vulnerable members of the population. Those included young children, pregnant women, nursing mothers, people with pre-existing liver conditions and those receiving dialysis treatment. The water also was unsafe for pets to consume, the city said.

Cylindrospermopsin can cause an upset stomach, vomiting, diarrhea and liver and kidney damage.

“It’s obviously good news that the water is now safe for all residents to consume,” Town Manager Kirk Blouin said.

He said the town will work with the City of West Palm Beach to improve the sharing of information, water testing policies, and to examine technology and infrastructure.

“We want to learn how this happened and what can be done to prevent it from happening again in the future,” Blouin said.