Health Advances Made in 2018 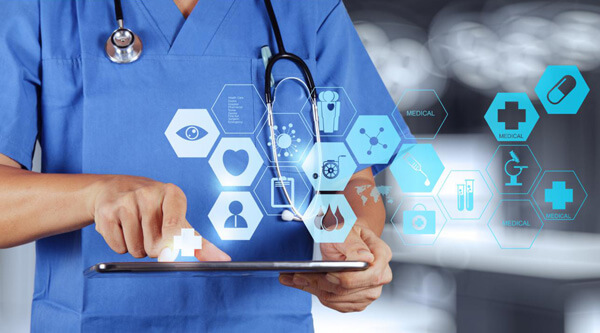 It’s remarkable that no Palm Beacher appears old enough to be eligible for Medicare. Hopefully it is at least partly due to excellent medical management. Last year I wrote an article on the innovations of 2017 and am pleased to relay excellent news for 2018.

Stanford University researchers announced successful elimination of all cancers in mice by injecting immune-stimulating agents into tumors without side effects of traditional immunotherapy. If as expected to be equally applicable to humans, this will be a game changer.

In late 2018 Apple launched its Watch Series 4 which takes data on the heart’s electrical impulses to detect life-threatening abnormalities. It also has an accelerometer and gyroscope that detects falls and will automatically call emergency service.

More than 7 million women have endometriosis, a painful condition in which uterine tissue grows outside the organ. Diagnosis has required surgically invasive procedures, but a new test utilizes the patients’s saliva and blood.

The tragedy of a stroke is that it often leaves the victim paralyzed in parts of the body. A National Institutes of Health supported study has indicated that deep brain stimulation is effective in returning a patient’s mobility and chance for independence.

Ever have a migraine headache? An estimated 42 million Americans would answer yes. But a new injectable medication approved by the Food and Drug Administration has proven effective in reducing the frequency and magnitude of these disabling episodes. 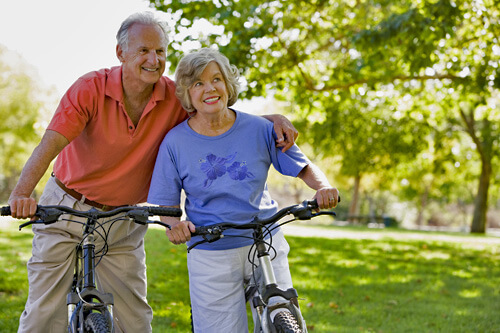 Get on that bicycle. British scientists have demonstrated that regular physical activity can boost t-cell production and markedly improve one’s immune system. A more active lifestyle can protect you from illness.

Double blind clinical trials have demonstrated the value of a Zika vaccine. One major outcome is the prevention of the virus passing from a pregnant woman to her fetus causing microcephaly (tiny head and brain). This is great news for innocent babies!

The mergers of major medical corporations with regional hospitals – like Baptist Health with Bethesda and likely with Boca Regional, Cleveland Clinic Florida with Indian River Hospital, Mt. Sinai NY with Jupiter, and Hospital for Special Surgery with Good Sam, among others – provides the potential for creating a dramatic improvement in your health care delivery. I emphasize “potential” because a national review of these alliances has demonstrated immediate improvement in financial bottom lines and greater ability to negotiate with insurance companies. We are optimistic that hard data being investigated shows significant advances in patients’ health.

You deserve the best. Not because you live in Palm Beach but because health care professionals in every field of service should have that as their primary goal.

I sincerely wish that these comments will be beneficial and that you will discuss with your medical advisers. To your good health!

Dr. Michael Dennis is a Civic Association Director and member of the Healthcare Committee. This article appeared in the Palm Beach Daily News