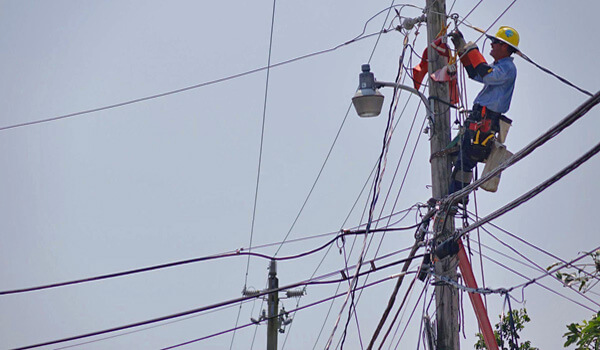 Results are reports are coming in after Hurricanes Mathew and Irma on the performance and future of undergrounding utilities in Florida. While undergrounding is not perfect, it outperforms overhead powerlines by a wide margin.

Some significant information and quotes from the articles below: