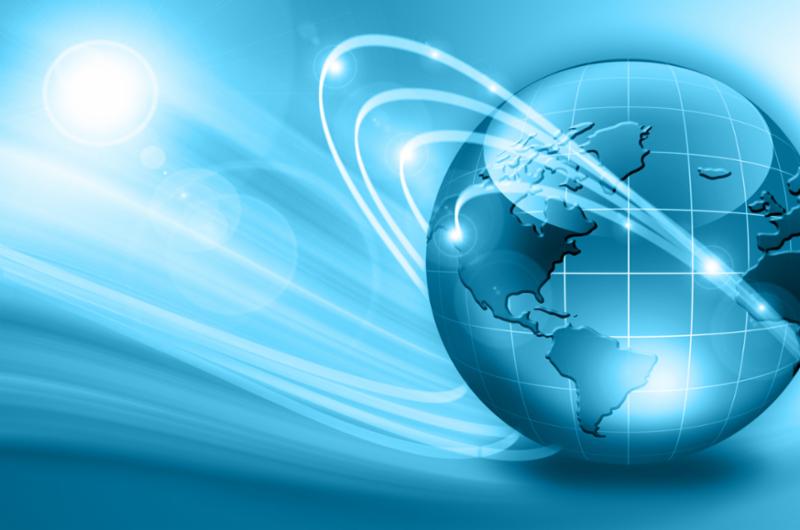 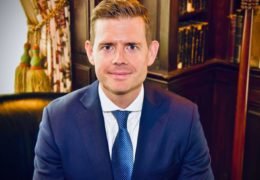 Matthew Goodwin is an academic, bestseller writer and speaker known for his work on political volatility, risk, populism, British politics, Europe, elections and Brexit. He is Professor of Politics at Rutherford College, University of Kent, Senior Visiting Fellow at the Royal Institute of International Affairs, Chatham House and previously Senior Fellow with the UK In a Changing Europe.

Matthew is the author of six books, including the 2018 Sunday Times bestseller, National Populism: The Revolt Against Liberal Democracy, listed by the Financial Times as a politics books of the year  and translated into multiple languages. He is also the co-author of the 2015 Political Book of the Year, Revolt on the Right, which was also long-listed for the Orwell Prize. He has published books with Oxford and Cambridge University Press, dozens of peer-reviewed academic studies in top-ranked journals, research reports and briefings. These include major studies of Brexit, British politics, terrorist attacks, rising ethnic diversity across the West, and the future of Europe. Matthew engages widely with business, policy and media. He has consulted more than 300 organizations around the globe, from the UK Prime Minister’s Office to the President of Germany, U.S. State Department, European Commission, Deutsche Bank, UBS, JP Morgan, Rothschild and Cie, Trilateral Commission, Goldman Sachs and Clifford Chance. Matthew regularly interviews politicians, activists and campaigners from across the spectrum and appears regularly in international media including BBC News, Financial Times, New York Times and Politico. He lives in London and tweets @GoodwinMJ. Connect with him on Linked In.