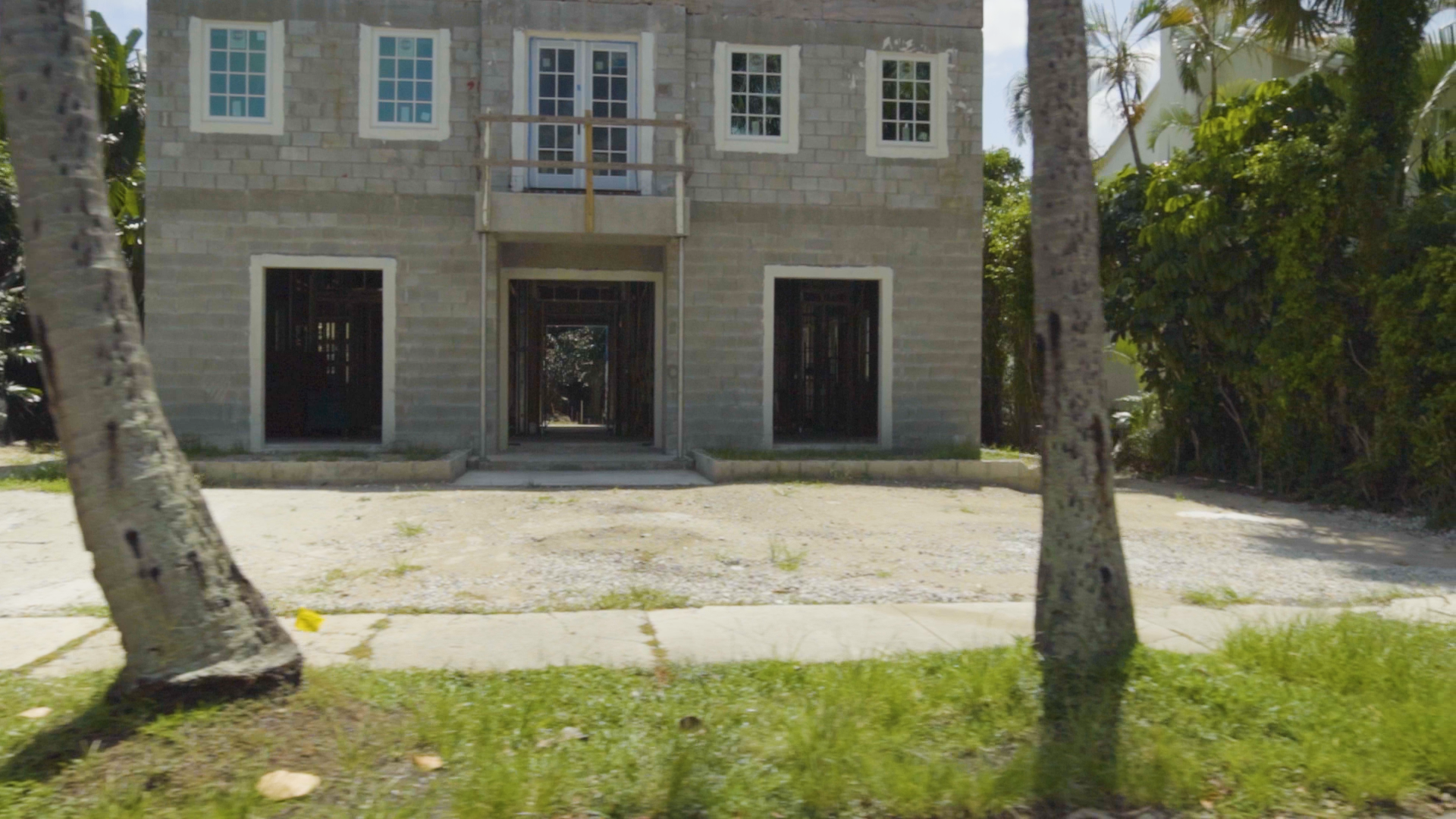 Zoning officials are looking for ways to encourage property owners to build one-story houses that they say are a better fit for traditional neighborhoods with relatively small lot sizes.

Zoning staff presented to the Planning and Zoning Commission Tuesday several possible zoning code changes intended to provide incentives for owners not to build beyond the first floor.

In essence, the property owners would get more space than is presently allowed on the first floor in exchange for not building a second floor.

“The key is to have people think, ‘If I build one story, I get more,’” Assistant Zoning Director James Murphy told the commission. “It’s the only way to encourage people.”

The zoning commission told staff to continue with the study. The commission has not made any recommendations to the Town Council, which has final authority.

Staff’s suggested incentives: allowing more lot coverage (up to 55 percent instead of the current 40 percent limit); more height (16 feet instead of the current 14-foot limit for one floor); and easing side yard setback requirements. In the latter case, the footprint of the house could reach up to 7.5 feet from the side property line. Existing regulations don’t allow it to come closer than 12.5 feet.

According to a staff memo to the commission, the incentives would apply to the R-B Zoning District, which has many lots that are smaller than the minimum size allowed today. “The size of the two-story homes being built in that district can be overwhelming and disrupt the existing character of a neighborhood,” Zoning Director Wayne Bergman wrote in the memo.

But Bergman later said it would be up the council whether to limit the incentives to the R-B District.

With property values at a premium, new homeowners have a financial incentive to build to the maximum size allowed by the town code, which gives them a greater return on their investment, Zoning Chairwoman Gail Coniglio said.

“Everybody is maxing out the property, based on the cost of the dirt,” Coniglio said.

The zoning code has evolved into a patchwork of regulations over the years, Bergman has said. Rules governing heights, setbacks, parking, and many other characteristics have been changed piecemeal.

The council over the years has responded to residents’ complaints about their neighbors’ properties by making zoning rule changes that had broad and unintended consequences, Zoning Commissioner Jorge Sanchez said.

Sanchez gave this example: One resident complains that his neighbor’s parked car should be screened from view, and a well-intentioned council passes a law requiring that all new houses in the district have garages.

“The tail wags the dog,” Sanchez said. “We force people to build what we are trying to avoid and that’s why we need a code review.”

Sanchez suggested the town consider adopting a second zoning code based on 1950s-era guidelines that resulted in the construction of traditional houses that he said can no longer be built under today’s code. Property owners could then decide which of the two codes they wish to develop under, but they couldn’t mix between the two.

The council and zoning commission are in the early stages of a zoning code review with staff support. The town plans to hire a zoning consultant and land-use attorney to help guide the process. But officials aren’t waiting until the consultant and attorney are on board.

On Nov. 13, the council asked the zoning staff to identify issues that need immediate attention and bring those to the zoning board for Tuesday’s meeting.

Staff selected incentives to build one-story houses in the R-B district; off-street parking requirements for single-family dwellings, which staff said are too restrictive; building height measurements, which Bergman said have nine different definitions in the zoning code; and the placement of mechanical equipment within setbacks.