Our Town with William Kelly: Palm Beach to restrict special-event use of town parks 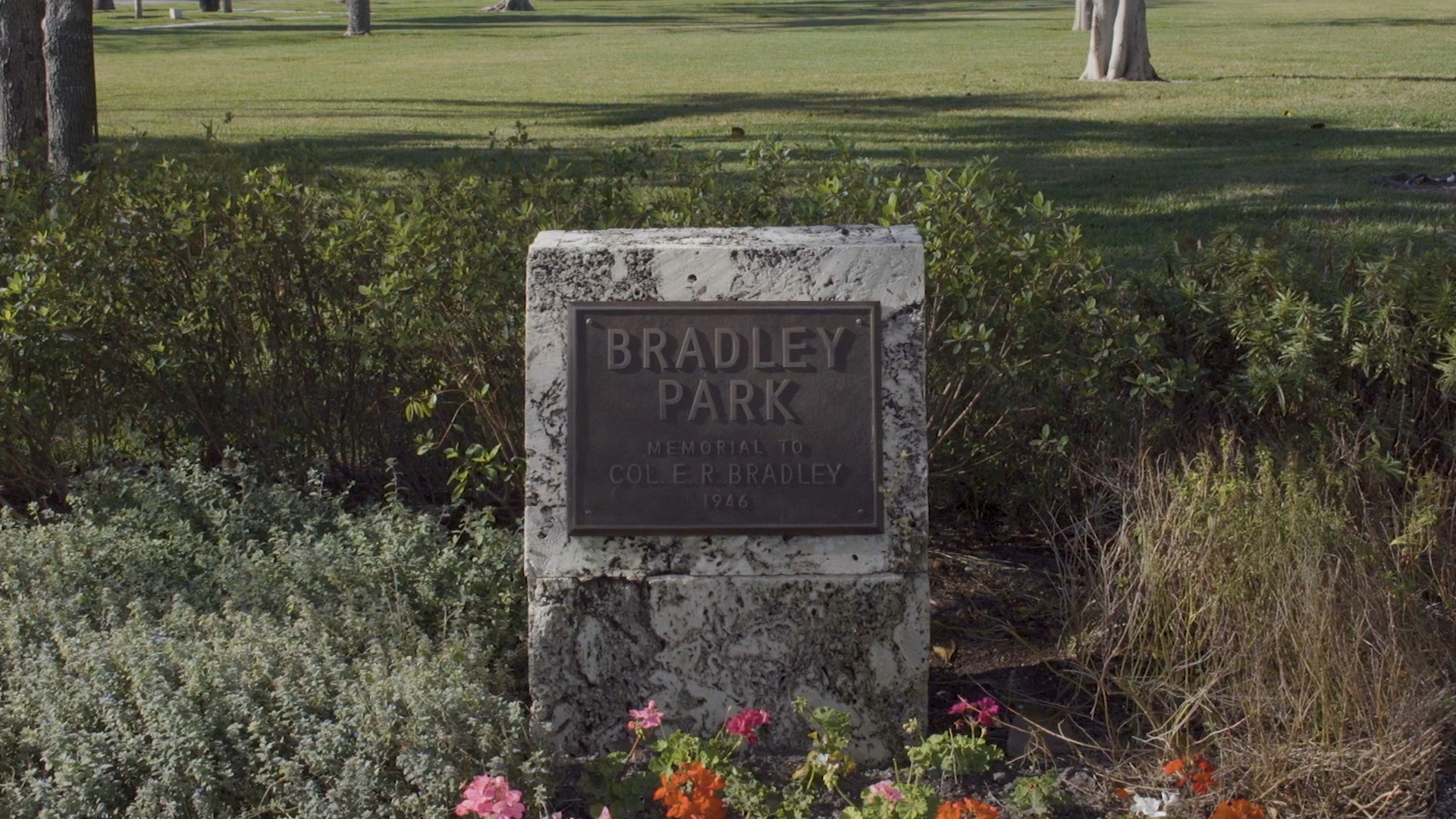 The town’s renovated parks are attracting more interest from organizations and individuals who want to stage special events there.

But town officials said at Tuesday’s Town Council meeting that they plan to limit, and in some cases prevent, special-event use at Palm Beach’s parks.

“We are a small residential community,” Councilwoman Bobbie Lindsay said. “Residents move here and pay taxes here because they like their quiet existence.”

Bradley Park, Lake Drive Park and the Addison Mizner Memorial Park and Fountain all have been renovated and improved since 2015. A re-do of Phipps Ocean Park is now in the works.

That has captured interest from off-island and on-island groups and people who wish to use public space on the island for fundraisers, birthdays, weddings or other celebrations, Deputy Town Manager Jay Boodheshwar said.

“We are seeing increasing interest in our public properties,” Boodheshwar said. “We do have concerns about increased wear and tear, traffic challenges and exposure to liability.”

Fund-raising events are less expensive if held in an outdoor setting instead of in a hotel ballroom, Boodheshwar noted. “That is one of the motivations,” he said.

The town’s permit log appears to show 83 applications for special events on public property in the town during the last five years. But many of those are marked as “pending” or “cancelled” instead of approved.

Town officials have said they are concerned that the demand for public spaces in Palm Beach is likely to intensify as neighboring West Palm Beach continues to grow.

Council members said Tuesday that they don’t want any events approved at Lake Drive Park, which was redesigned this fall as part of the $38 million renovation of the adjacent Town Marina, which opened Nov. 1. Neighbors in that area have said they want Lake Drive Park to remain quiet and passive in use.

Town Manager Kirk Blouin noted that all parks in town are next to residential areas. When events are held, the town hears complaints from neighboring residents, he said.

Blouin suggested the council allow special events only at Bradley Park or Phipps Ocean Park “and limit it only to community events.”

In response, Boodheshwar said the town staff will not issue any permits for Lake Drive Park or Memorial Park.

The permit process includes protections for the town, Boodheshwar said. The town requires groups or individuals to apply for a permit at least 45 days in advance of any special event that would take away from public use of that space. That includes town parks and public beaches.

There can be no more than one event per day at any one location. The town can require damage deposits to protect public property. Sites should be left in good condition, and events can’t exceed five hours, according to town rules.

Councilman Lew Crampton said he would like to see the town go even further and stop granting event permits for people or organizations from outside of the town. But Town Attorney John Randolph said constitutional protections prevent the town from doing that if the public space being requested is considered a “traditional public forum.”

A $2.7 million redesign and beautification of Bradley Park was completed in December 2017. The Preservation Foundation of Palm Beach, Garden Club of Palm Beach and the town participated in the public-private partnership to restore life to the 4.4-acre park at the town’s northern gateway.

The renovation of the historic Memorial Fountain, part of a larger makeover and refreshing of Town Hall Square and Memorial Park, was completed in 2015 as an extension of the town’s 2011 centennial celebration.

The Preservation Foundation has hired Miami-based landscape architect Raymond Jungles to develop a $140,0000 master plan for a redesign of the 18-acre Phipps Ocean Park, which stretches from the Atlantic Ocean to Lake Worth Lagoon. The redesign of the town-owned park is subject to Town Council approval.