Our Town with William Kelly: Town to crack down on construction violations 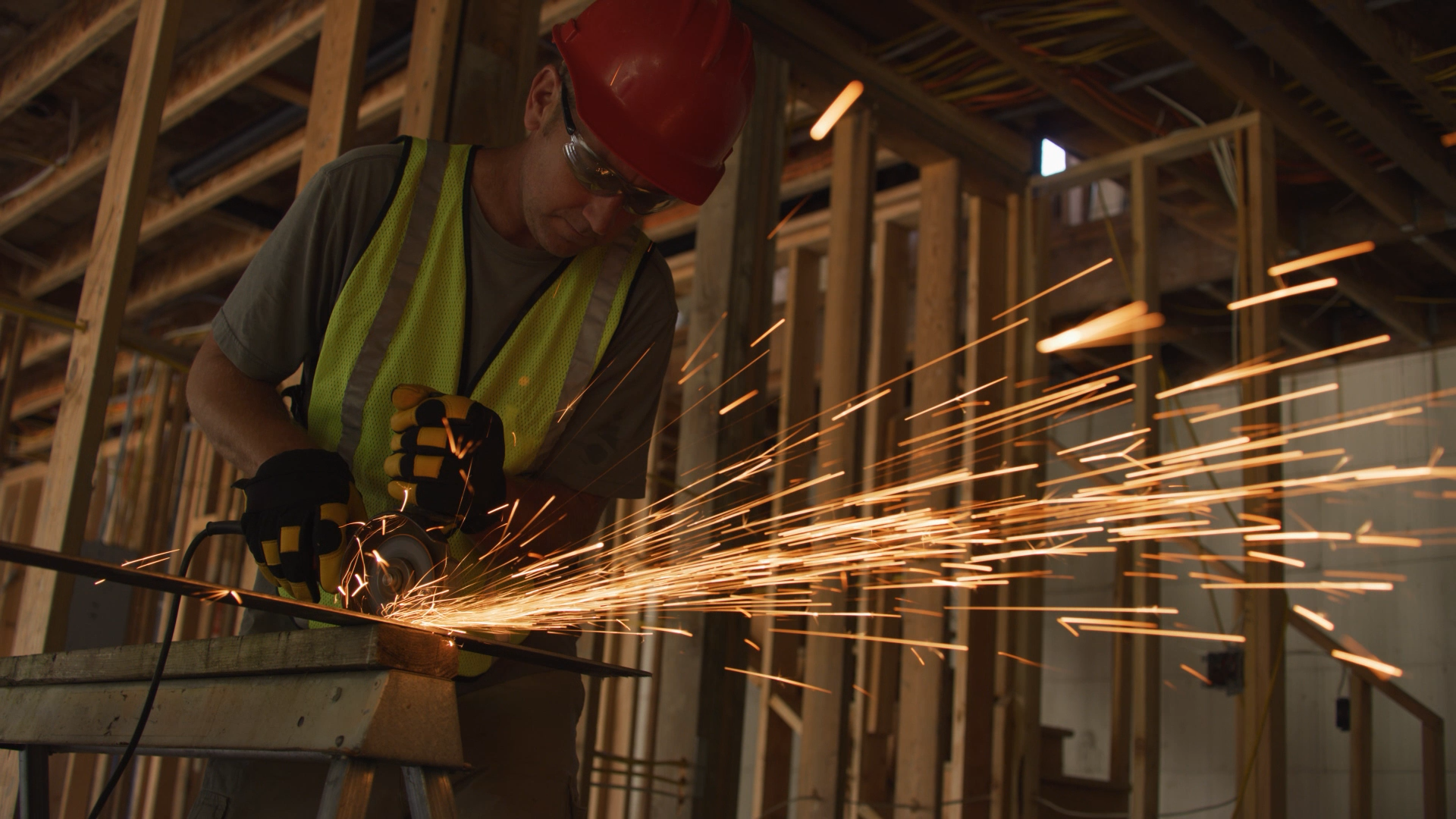 Saying current enforcement practices aren’t effective, the town will begin shutting down work at construction sites after they are cited for a third violation.

The Town Council on Tuesday approved a “three strikes” concept on the first of two votes required for it to be enacted into law.

Under the new ordinance, each violation would be considered a strike. Once a project receives three strikes, the Planning Zoning and Building Department will issue a stop-work order for the job, Zoning Director Wayne Bergman said. Only the council will have the power to re-activate work at the site.

The closures will mean lost time and money for violators who currently face only fines that are typically $250 or $500, Bergman said.

“This is a great way to force bad-actor contractors in town to follow the rules,” he said. “Many contractors don’t care about fines that [they consider to be] just the cost of doing business, or about the code enforcement process that can drag on for months and result only in fines. What really scares them is that their project might be shut down.”

Caristo said the town is already beefing up enforcement. Three new code compliance officers have been hired and there are plans to add a fourth. The team will be managed by Bergman and Benjamin Alma, the police department’s civilian division manager.

“The police department will oversee them, in constant communication with [the building department]. Wayne [Bergman] will give us the heavily impacted [construction] areas and which areas already have strikes. Stop-work orders also will be monitored to make sure they’re not working. Hopefully, you will see the number of complaints go down and more compliance.”

Caristo also said officials are also looking at raising the amount of the fines so they have more of a bite.

In an email afterward, Bergman said the town has received numerous complaints about violations at construction sites.

“We hear from neighbors, town officials and even other contractors about violations,” he said. “Public works, police and [the building department] all receive the complaints. The resident’s quality of life, many times, is adversely affected by the many construction projects, in terms of parking, screening, noise, hours of work, days of work, length of work, on and on.”

“Fines don’t do anything to stop violations,” she said. “They just add to the homeowners’ cost. This is a good way to protect our residents.”

Councilman Ted Cooney agreed. “This is a great tool to have in our toolbox as we are struggling with all of these issues,” he said.