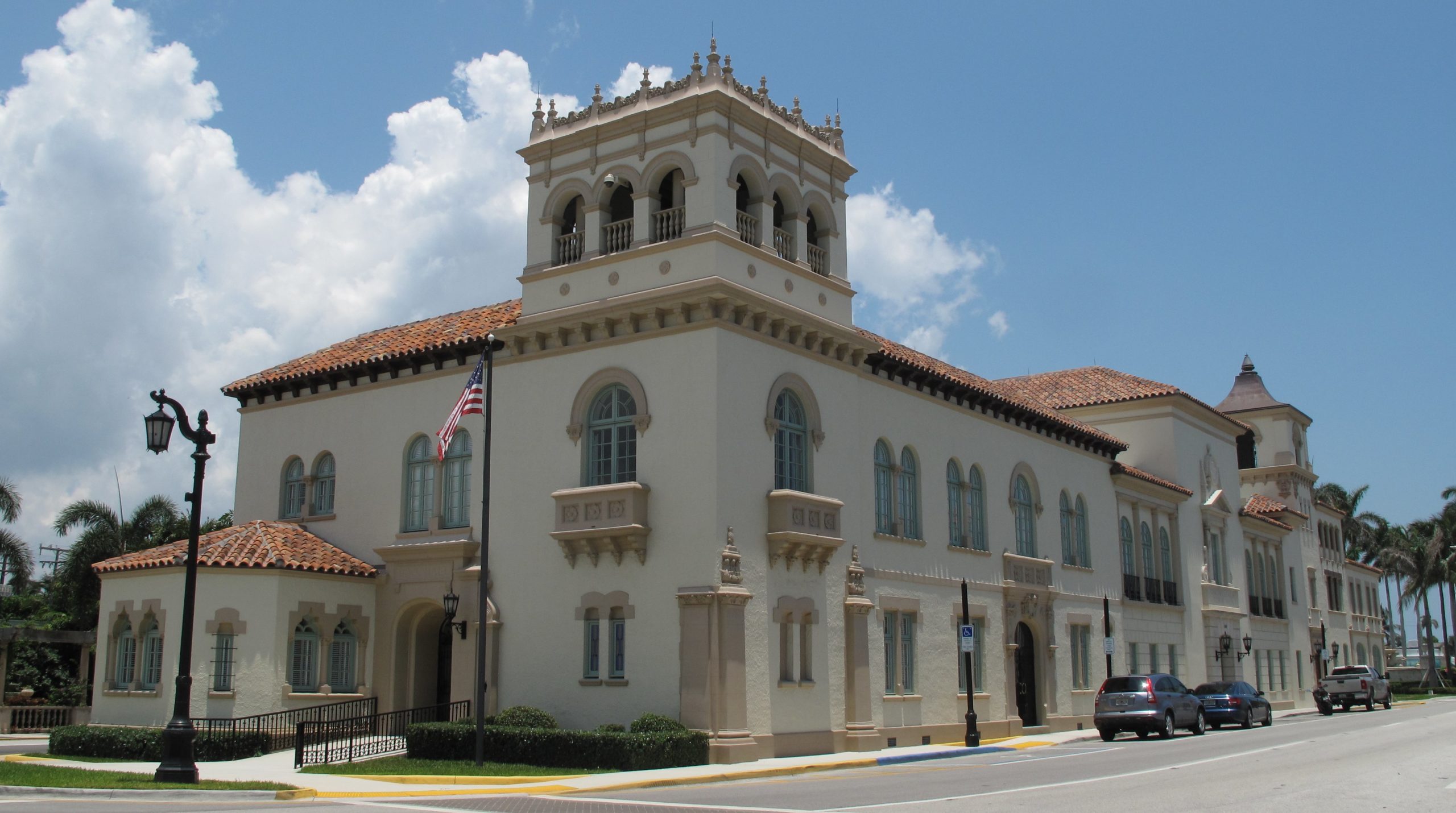 Mayor Danielle Moore has nominated eight residents for appointment to a new Strategic Planning Board charged with developing an overall vision for Palm Beach’s future.

Moore, who will chair the nine-member planning board, is recommending the Town Council approve the nominees at its meeting on Tuesday. The discussion is scheduled for 11 a.m.

The council approved a resolution establishing the new board on Nov. 10.

All nominees have planning experience in the public and/or private sectors, Moore said. Council members were free to suggest residents for appointment to the board, and Moore said Friday that each council member suggested at least one name that made the list of nominees.

“It was heartening that we received so much interest from residents willing to serve, but unfortunately the number of seats was limited,” Moore wrote in a Dec. 2 memo to the council. “Those who expressed interest but were not selected will be invited to participate in the process through the many opportunities that will exist for resident feedback.”

The nominees include Alfred “Skip” Aldridge, a business consultant and co-chairman of the Citizens’ Association of Palm Beach; Elizabeth Dowdle, a conservationist and planner and former member of the Landmarks Preservation Commission; Kristen Kelly Fisher, a member of the Board of Trustees of the Town of Palm Beach United Way and of the Preservation Foundation of Palm Beach; and Nicki McDonald, who has experience in the fashion business and in interior design, and who is a former Underground Utilities Task Force member and currently an alternate member of the Planning and Zoning Commission.

Other nominees include James “Peter” McKelvy, a retired media executive who also has leadership experience with non-profit organizations; Katherine Ostberg, an architect with an interest in master planning and historic preservation; Michael Pucillo, an attorney, former Town Council president and vice chair of the Palm Beach Civic Association’s Executive Committee; and Michael Reiter, former town police chief who is now founder and president of a Palm Beach-based security firm.

The board will meet in public each month beginning in January.

Moore said she expects a draft of the plan to be available for review in October 2022. The subsequent months will include more public engagement and close coordination with town staff to finalize the plan.

The council will be updated about the board’s progress, culminating with a presentation of the final plan at the April 2023 council meeting, she said.

The board’s first meeting is scheduled for Jan. 20 at 9:30 a.m. in the council chambers at Town Hall. The meeting will include a review of the 2003 strategic plan as well as discussions about the path forward, process, public engagement and more, Moore said in the memo.

Moore has said she would like the plan to deal with “mansionization” of the island – the building trend toward the razing of older houses to make way for new ones that are typically larger and taller with shorter setbacks from neighboring lots. Many residents have said it is changing the character of neighborhoods for the worse.

Moore said she would like to lead the strategic planning effort based on the same model as the 2003 original strategic plan developed under the leadership of her mother, then-Mayor Lesly Smith.

Smith chaired a five-member board commissioned by the council to conduct a two-year study that resulted in a plan to guide policy and legislation over a period of 10 or more years. The last report the council received on implementation of that plan was in 2012, according to town staff.