Councilwoman Maggie Zeidman Signals a Run For a Third Term 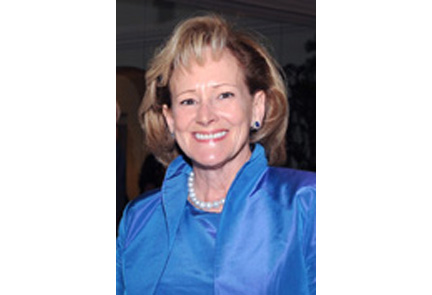 Now, Councilwoman Maggie Zeidman indicates she’ll run for a third round on the Palm Beach Town Council. She announced her intent Tuesday November 7, to seek re-election for a third term as the Group-2 representative on the Council.

Zeidman has served on the Town Council since 2016, and is currently the Chair of the Public Safety Committee. It was Zeidman who launched an investigation into the Town’s competitiveness regarding salaries and benefits for first responders, resulting in significant boosts in salary and benefit packages for police and fire fighters.

Maggie Zeidman is a retired medical professional and a valued member of the Palm Beach Civic Association’s Healthcare Committee.