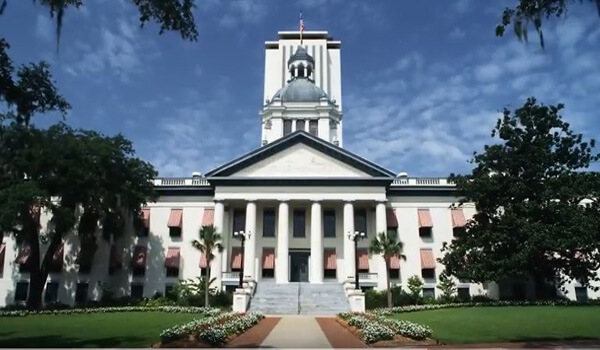 Officials from Palm Beach County towns and cities are rallying against Florida House bills that they say are attempts to strip them of governing powers.
In an “Ask the Mayor” article from Mayor Gail Coniglio titled “Legislature Shouldn’t Restrict Home Rule,” the Mayor said, “Last year, several bills were introduced that would restrict the home rule power of towns and cities. It is expected that similar efforts will continue this year.” “An example of this are two bills that have already been introduced this year that were carried over from last year: House Bill 773 prohibits cities and town from adopting ordinances specific to vacation rentals; and Senate Bill 1400, titled the Florida Vacation Rental Act, preempts all regulation of vacation rentals to the state and nullifies any local regulation.”

“This initiative has the very real potential of eroding neighborhoods and negatively impacting safety and security.”

Home Rule is why no two cities are alike. Town and city residents take pride in this diversity.

Strong Home Rule powers ensure that government stays close to the people it serves. Intrusion on Home Rule from the state or federal government undermines the constitutional right of citizens to govern themselves.

Intrusion from the state or federal government into local finances prohibits elected city leaders from meeting the expectations of their citizens that local revenues will be used as intended by the citizens.

The Palm Beach Civic Association is an active community group of more than 2,000 residents of the Town of Palm Beach. We work to protect and improve the quality of life we enjoy in our municipality.

We oppose proposal 95 and support proposal 61.

Proposal 95 would create an extremely broad and vague preemption of local government ability to regulate commerce, trade or labor. If broadly interpreted, Proposal 95 may prohibit a city regulation of an activity taking place within the city, even if the city established a reasonable nexus between the activity and its citizens’ health, safety and welfare. From zoning to environmental protections, many local government regulations of business could be directly preempted by this.

The Palm Beach Civic Association strongly opposes proposal 95. We urge you to vote no on this proposal.

Proposal 61 is based on a simple idea: Local decisions should be made by local communities, not distant government. In a state as big and diverse as Florida, each city, town and village should be governed by residents who are elected by the citizenry.

The Palm Beach Civic Association favors proposal 61. We urge you to vote yes on this proposal.

Thank you for your consideration.

“It creates in many cases what we call unfunded mandates, where bills are passed by legislators and the burden of paying for implementation falls on cities and counties,” he said.

He added that it also can affect the “unique quality” of cities and counties that want to define how and where development can happen in their area. “It takes away the ability for local cities to maintain the quality of life,” Mayor Pinto said.

The Florida League of Cities is fighting to protect Home Rule. Their Issue Brief on the subject is located here:
Issue Briefs (2018)