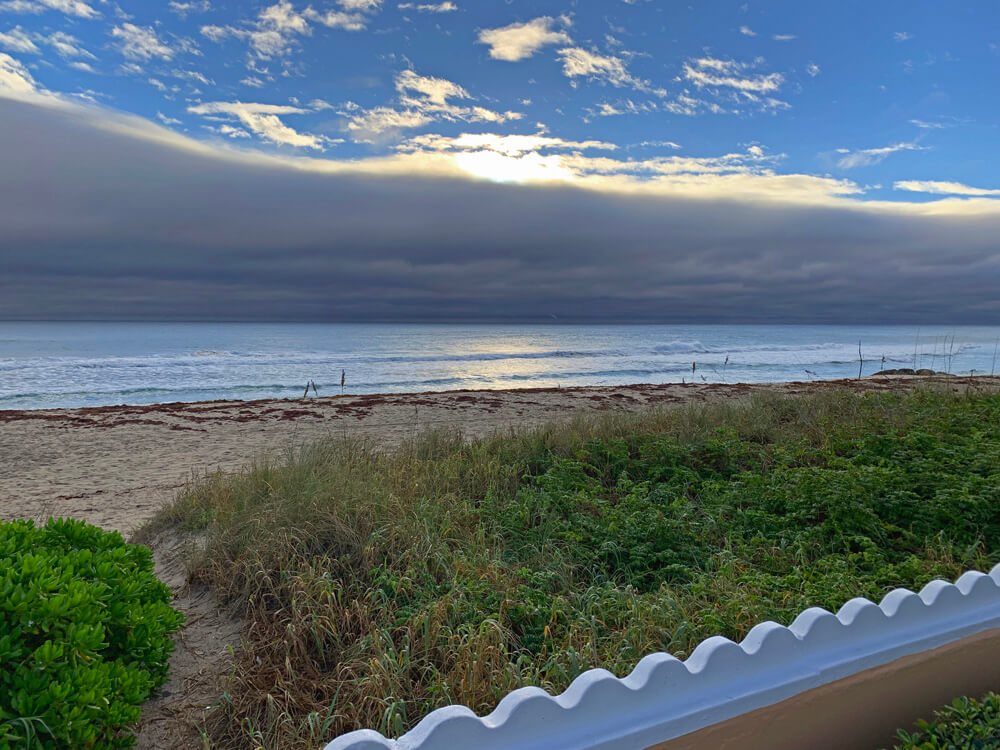 The town is gearing up to replace the aging Midtown Beach seawall in 2024 at an anticipated cost of nearly $20 million.

The Town council will be asked for conceptual approval of the plan at its meeting on Tuesday, which begins at 9:30 a.m. in Town Hall.

The 2,715-foot seawall extends from north of Royal Palm Way to south of Gulfstream Road. It was built in the 1920s and is reaching the end of its service life, Public Works Director Paul Brazil wrote in a memo to Mayor Danielle Moore and the council.

The town has been setting money aside for the project since 2019 and is budgeting $18.5 million, Finance Director Jane LeClainche said.

The elevation of the reconstructed seawall will be higher, in keeping with recommendations in the Level Up Palm Beach coastal resiliency report developed by last year by town consultant Woods Hole Group. But how much higher depends on how you measure it.

The existing seawall is at an elevation between 12.57 and 13.37 feet, according to Town Engineer Patricia Strayer. There is a non-structural portion of the wall – referred to as a “knee wall” in the design plans – that sits on top of the seawall. It is the wall above the sidewalk with a scalloped structure on top, Strayer said. The elevation of that wall is 15.12 to 15.66 feet.

The new seawall will not have a “knee wall.” The elevation of the structural wall – the wall that defends upland structures from damage caused by wave energy – will be 15.9 feet, Strayer said.

“From a visual perspective there is little to no change in appearance,” she said. “The project is a structural upgrade that falls in line with our resiliency program.”

After Tuesday’s council meeting, the plan is scheduled to go before the Architectural Commission for design review, according to Brazil.

The town has applied for an environmental permit from the Florida Department of Environmental Protection.