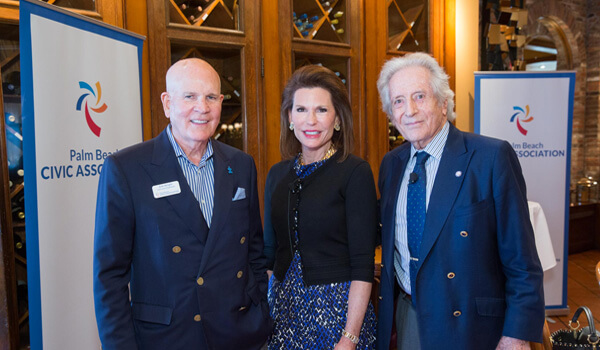 Ambassador Nancy Brinker and Ambassador Eric Javits, both of whom are Palm Beach Civic Association directors, spoke to more than 65 members April 5.

Ms. Brinker served as U.S. Ambassador to Hungary from 2001-2003 and as U.S. Chief of Protocol from 2007-2009. In 2009, she was named the Goodwill Ambassador for Cancer Control for the World Health Organization.

It was the third and final program in the 2018 Civic Association Ambassador Luncheon Series at Café L’Europe.

Civic Association Chairman and CEO Bob Wright welcomed everyone to the luncheon. He described the careers of the two ambassadors as “really extraordinary.” Mr. Wright also welcomed Robin Bernstein. Ms. Bernstein, a Palm Beach resident and wife of Civic Association Director Richard Bernstein, is President Donald Trump’s nominee to be the Ambassador to the Dominican Republic.

In 1982, after her sister’s death from breast cancer, Ms. Brinker founded Susan G. Komen, the breast cancer organization in her sister’s name. A year later, she founded the Susan G. Komen Race for the Cure. She was named Time magazine’s “100 Most Influential People” in 2008. In 2009, President Barack Obama awarded her the Presidential Medal of Freedom.

Ms. Brinker, who has had a 50-year friendship with the Bush family, said she wanted to serve in Hungary.  She was scheduled to travel to Hungary to assume her post on 9/11, but as she was riding to the airport, she saw the first tower go down. Her trip was delayed by 10 days.

“The weight of the job, after that, really never left me,” she said. “When we got off the airplane, I was immediately surrounded by five guards, who never left my side for two and a half years.

“We wanted to invest everything we could in this country to create the greatest relationship with an ally,” she said. “We had roughly 400 people at the embassy who were coming through on any given day to work with us. There were more 18-hour days, than 12-hour days.”

It was during her time in Hungary that Ms. Brinker developed an appreciation of Hungarian art and began collecting it.

“It was really through the culture that I got to understand the people so well and their history,” she said.

Her personal mission was improving healthcare.

“We worked on chronic disease, including cancer, which is what I knew the most about,” she said.

In 2002, Ms. Brinker started a breast cancer awareness walk across Budapest’s historic Chain Bridge. It’s something they still do each year. Since then, the death rate for the disease has gone down, she said.

Serving as an ambassador was “so unique and treasured, because you get to give back to your country,” Ms. Brinker said.

Mr. Javits began his legal career with Javits & Javits, the New York law form founded by his father and his uncle, the late Sen. Jacob Javits. He conducted an international practice as senior partner of the firm from 1964 to 1989 then served as Ambassador-Designate to Venezuela and as a consultant in the Department of State until 1990. He was awarded the State Department’s Superior Honor Award in 2009, after serving as ambassador to the CD and OPCW for eight years.

Mr. Javits credited his wife, Dr. Margaretha Espersson for the large part she played in helping him as ambassador.

Dr. Espersson held weekly luncheons for the wives of ambassadors of the countries that Mr. Javits interacted with. It created goodwill and helped when Mr. Javits needed help from those ambassadors.

“You can’t imagine what a wife who is really well-liked and has empathy for others can do,” he said. “These women would have been alone in a city where they would have nothing to do except miss their absent husbands.”

The OPCW had 180 countries by the time Mr. Javits retired as ambassador. When he first arrived, he felt “enormous antipathy” toward the U.S., because the representatives from the other countries felt intimidated by the U.S. being the preeminent superpower.

“When President Bush did something they didn’t like, they looked at me,” Mr. Javits said. “It wasn’t easy. I had humility and I was willing to listen at length without speaking. I always made it a point to speak last and repeated what they said, so they knew that I understood. If I differed, I explained it patiently and carefully and with as much compassion as I could. It worked over time. They saw it as a sign of respect and as a sign of humility … The way you work in a multilateral organization can affect it in a big way and personal relationships can make an enormous difference.” 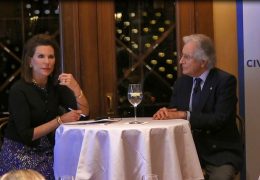 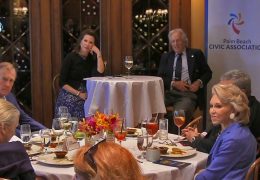 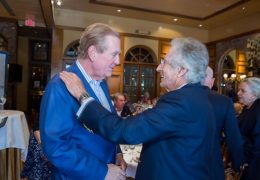 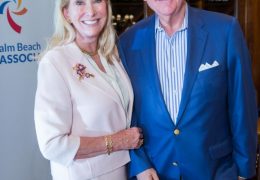 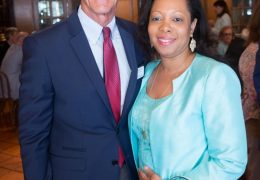 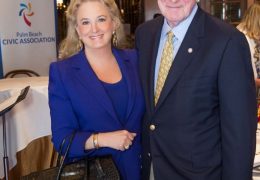 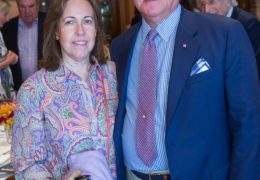 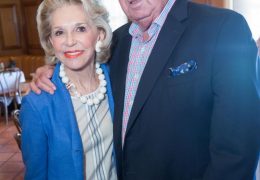 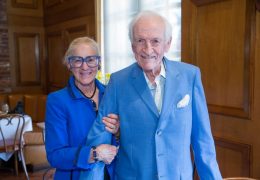 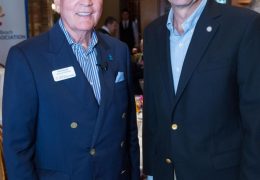 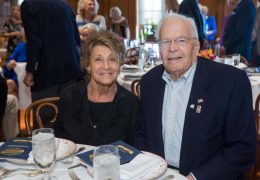 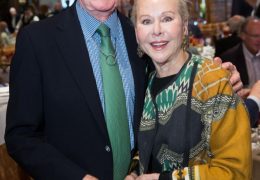 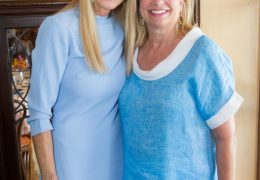 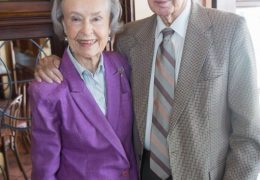 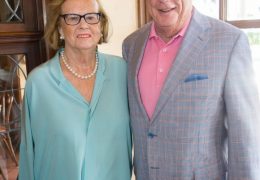 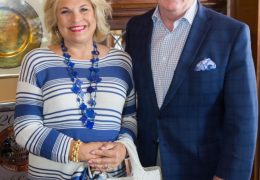 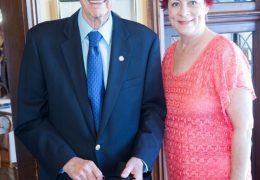 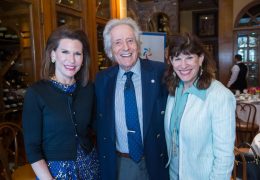 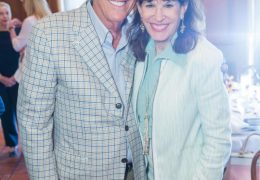 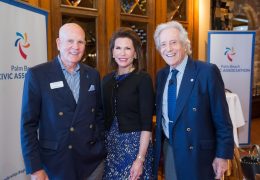 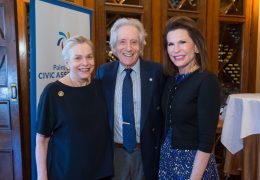 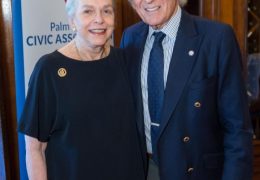 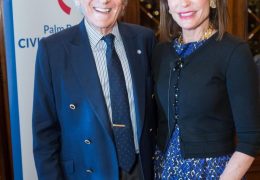 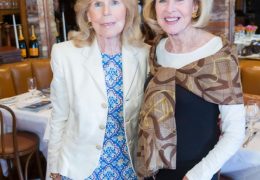 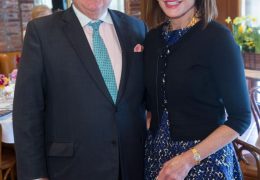 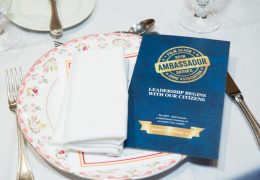